Pokémon Scarlet and Violet Are Full of Glaring Technical Problems 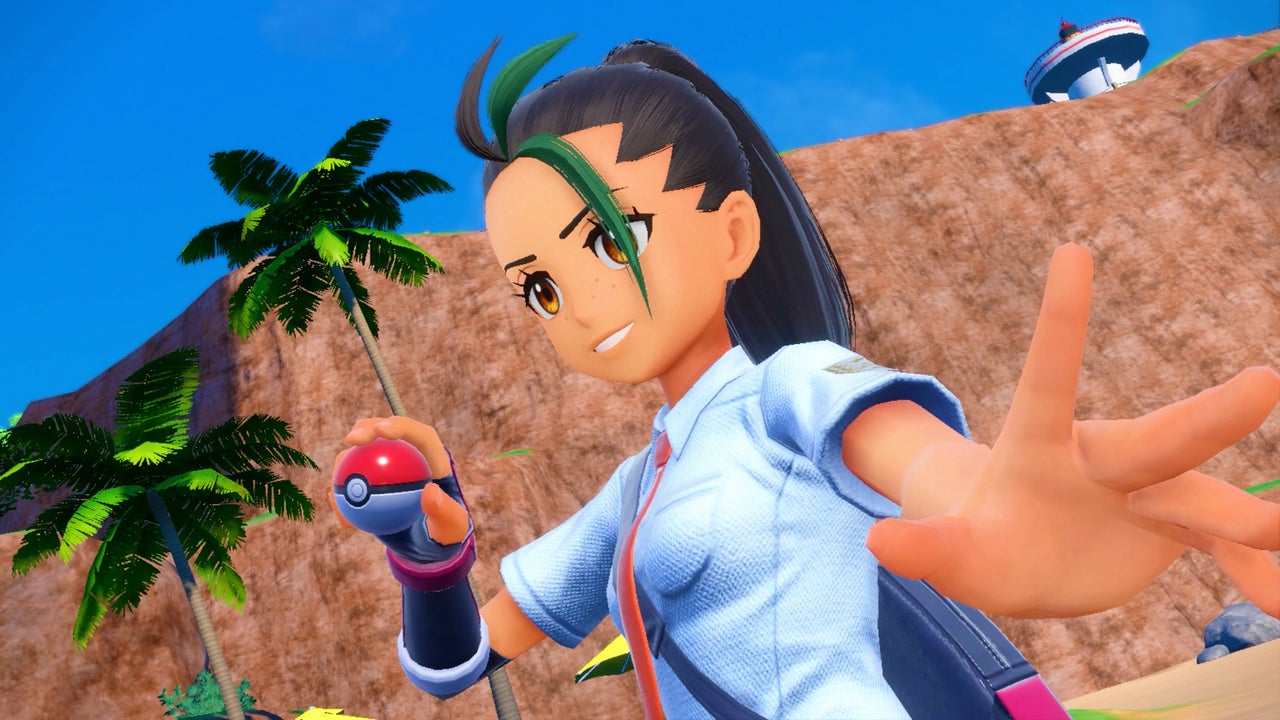 Pokémon Scarlet and Violet’s review embargo has lifted, and as it ticks over to November 18 around the world, folks are beginning to get access to them. Which means everyone is now able to see an extremely unfortunate, glaring issue with the games: they run very, very poorly.

We covered this in our review in progress, and there’s a lot more to the game that we discuss in there, but here’s a quick excerpt summarizing the issues we specifically ran into:

The framerate is all over the place, dipping agonizingly low even when only a few effects such as flowing water or weather are on screen. Character models only a few feet away pop in and out, sometimes rapidly, or chug along at stop motion animation speeds. Everything has a weird, shimmery blur to it, and shadows frequently disappear and reappear suddenly and illogically. Pokémon clip in and out of walls or floors at odd angles, or get stuck in them entirely – I spent an entire Gym Battle with one Pokémon halfway buried in the floor. The camera will occasionally clip through mountainsides and give a full view of a video gamey void, sometimes ruining cool moments (like, for instance, the evolution of my Wooper). Everything lags all the time, from battles to menus to cutscenes. Two of our guides writers have experienced hard game crashes. It is, by far, the worst-running Pokémon game I have ever played, and among the worst-running AAA games I’ve played on the Switch so far. And yes, this is with the day one patch.

To be clear, from my own experience playing, the issues went far beyond framerate. Aside from the aforementioned hard crashes, lag, framerate drops, pop-in, and clipping issues, I also ran into a handful of bugs. One area I explored refused to let me pick up any of the items lying around on the ground. I’ve seen multiple wild Pokémon stuck in walls, unable to be battled, and I’ve been able to briefly fly vertically up a waterfall.

In fact, as I was writing this article, one of our guides writers informed me that they had just had this bizarre issue happen to them:

A Pokemon trainer oddly bugged into the middle of a wild Pokemon battle, with a Pokeball being thrown through their legs. Image credit: Tiziano Lento

Polygon, Eurogamer, The Guardian, and basically everyone else cited the issues in their reviews, just like we did. But overall, it seems that the pool of reviewers who had early access to test these issues was pretty small. So it stands to reason that now that the general public is also playing, even more issues are being discovered. Here’s one especially egregious example making the rounds on Twitter:

And another, somewhat similar one:

It’s extremely likely we’ll see even more bugs and bizarre technical issues like this crop up in the coming days as more people get their hands on these games and break them on accident, or even on purpose. There’s currently a day one patch that supposedly improves performance, but given our entire review period was spent playing on said patch, we’re not optimistic for everyone else. We’re going to need more patches.

IGN has reached out to Nintendo to ask if there were more improvements planned, but has not yet received a response.

As you battle through the bugs, check out our Wiki Guide to everything you might need to know during your Paldean adventure.