YOU SAID IT: Trump too toxic 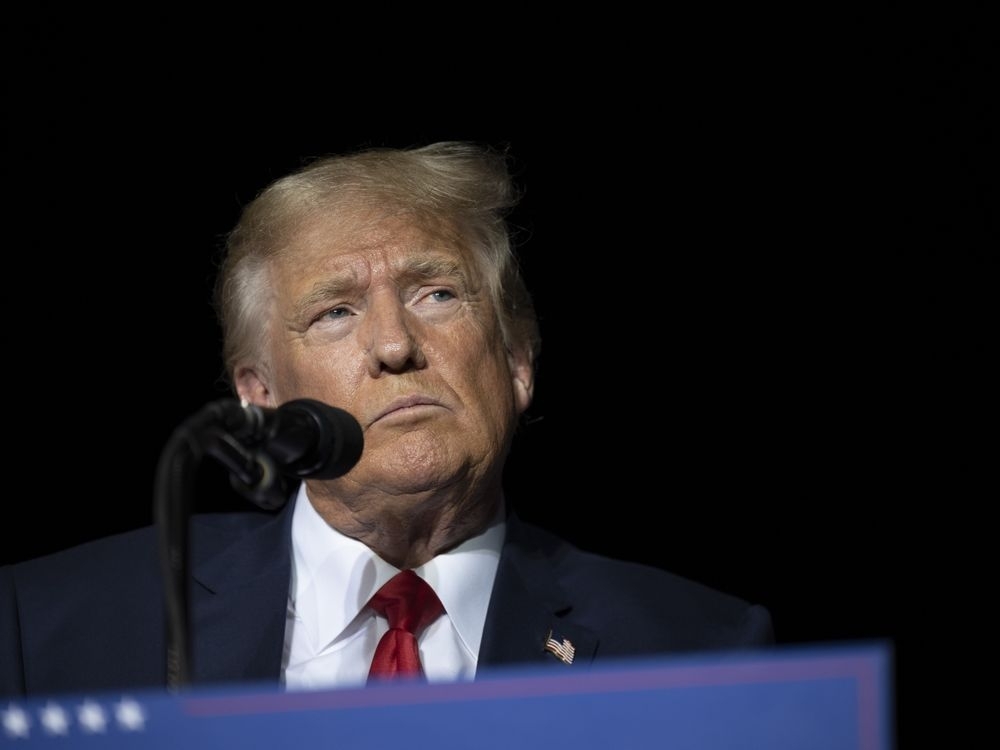 “The Donald”-backed candidates were severely rebuked in the midterms and this all had to fall on the feet of the former commander-in-chief. Trump is far too toxic and polarizing; he had his kick at the can and now he must bow out of the 2024 presidential race, either voluntarily or through the primaries.

How a party could not handily beat another headed by the most inept president in its history is mind-boggling. Ron DeSantis must wrestle control of the GOP — he would win soundly in 2024.

(Herbert Hoover called. He wants the title of “most inept president” back.)

TIP OF THE ICEBERG

Brian Lilley’s column, referring to Trudeau offering up platitudes on China’s meddling in our elections, does not come as a surprise to me in the least. Mr. Lilley makes reference to Sam Cooper of Global News and his in-depth report. It is just the tip of the iceberg. One has only to read Sam Cooper’s recent book Wilful Blindness to realize just how serious the issue is with the CCP (Chinese Communist Party) and its ever-growing involvement and influence in the day-to-day lives of Canadians. It is truly disturbing and yet our narcissistic man-child PM continues to look the other way. Trudeau, as well as other politicians, federally and provincially, are noted in this expose.

CCP agents have infiltrated the West to the extent that the damage done, due to either the willful or ignorant blind eye of our leaders, is irreversible.

(As if there isn’t enough to worry about.)

I’ve heard many times that outgoing politicians are given “transition pay.” This is supposed to help them transition between their generous salaries and gold-plated pensions to acquiring jobs in the private sector. What an absolute insane waste of money. I don’t know anyone else who gets this kind of perk. You end one job, you go out and get another … no one pays you in between unless you go on E.I. because you lost your job to layoff.

We little peons are told to save for a rainy day … always keep three months, now six months, worth of mortgage/rent payments, groceries and monthly bills tucked away should the unthinkable happen. That is good advice, so why should taxpayers be on the hook to look after well-paid politicians? I don’t think I’ve ever seen or heard of an ex-politician who has ended up at the food bank or on social assistance of any kind.

It’s time to stop this perk. I have a great idea … how about taking that money and giving it to our vets? You know, the ones who apparently ask for too much.

How many other world leaders have time to make guest appearances on TV shows? You’d think Justin would have more urgent priorities to deal with, like, I dunno … making sure all the Indigenous reserves up North get decent drinking water? Which, after seven years, he still hasn’t done.

(Clearly, he has too much time on his hands.)