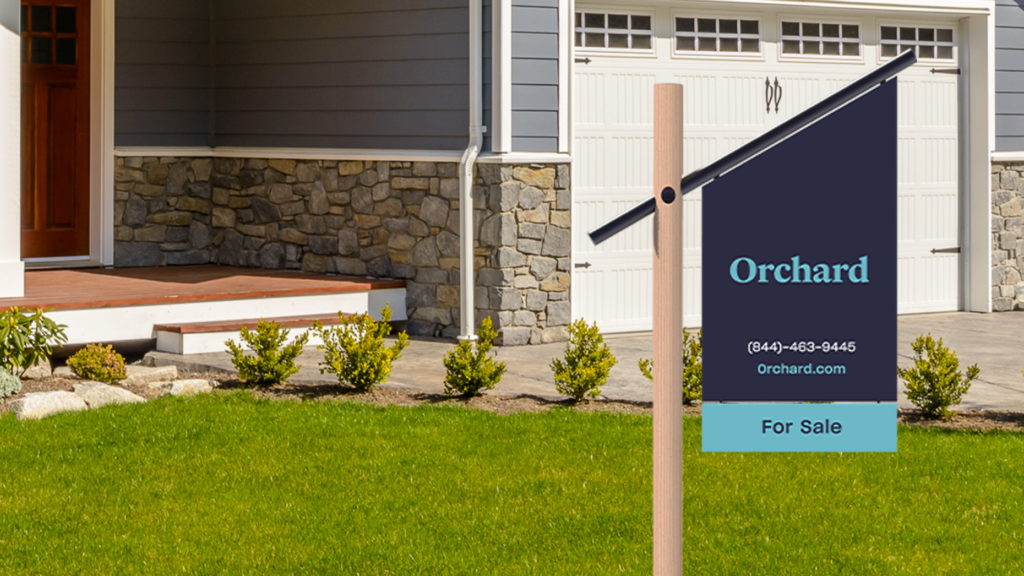 The cuts are the second time the power buyer has reduced its workforce as the market has rapidly deteriorated this year.

New markets require new approaches and tactics. More than 250 experts and industry leaders will take the stage at Inman Connect New York in January to help you navigate the market shift — and prepare for success in 2023. Register today and get a special offer $1099 ticket price.

Orchard, a vertically integrated power-buying company, announced Thursday that it was laying off employees for the second time this year amid what it called “one of the biggest disruptions” in housing history.

The company announced the cuts in a LinkedIn post, saying that “it is with great sadness that we said goodbye to many colleagues today.” In an email to Inman, a company spokesperson confirmed the layoffs and said that in total 180 people are leaving the company. The cuts come from across the company, though the mortgage and customer experience teams were the most heavily impacted. The company is restructuring the remaining team members.

Orchard’s LinkedIn post further notes that the layoffs were “just one of many other cost-cutting measures” and are meant to “help ensure that Orchard will be able to help homeowners and drive our mission forward for years to come.”

The post also offered a stark assessment of the current and near-future housing market.

“The housing industry is currently undergoing one of the biggest disruptions in history — never in the past 100 years have mortgage rates risen at such a rapid pace,” the company said on LinkedIn. “The dramatic increase in interest rates has caused many buyers to pause their search and many homeowners to stay put in their homes. Forecasted industry volume for 2023 is substantially less than the past few years, and will require us to slow growth, reduce costs and set ourselves up to weather the uncertainty ahead.”

Orchard previously laid off just under 100 workers in June. At that time, CEO Court Cunningham said the company was “adjusting both our growth rate and cost base” in order to achieve profitability.

After the layoffs, Orchard now has about 600 remaining employees, the company told Inman. That means Thursday’s cuts shrank the company’s workforce by about 23 percent.

The layoffs add to the thousands of jobs the real estate industry has shed this year. The cuts began in the mortgage sector as rates began rising in the spring but have since spread to brokerages, technology companies and various other sectors.

Power buyers, such as Orchard face particularly strong headwinds as their value proposition has traditionally been to give consumers an edge in a competitive market. This year’s market shift, however, has created a much less competitive landscape for would-be homebuyers.

Orchard’s latest layoffs come just one day after competitor Homeward also announced its own second round of job cuts. Other power buyers that have carried out layoffs this year include Knock and Ribbon.

In its LinkedIn post, Orchard ultimately thanked the departing workers for their contributions.

“For those of you departing: one of the biggest reasons that people join Orchard is because they want to change home buying for the better,” the company wrote. “Please know that all of you have helped make a difference in the lives of many families throughout the country.”