Ontatio mayors ask for pause on changes to conservation authorities 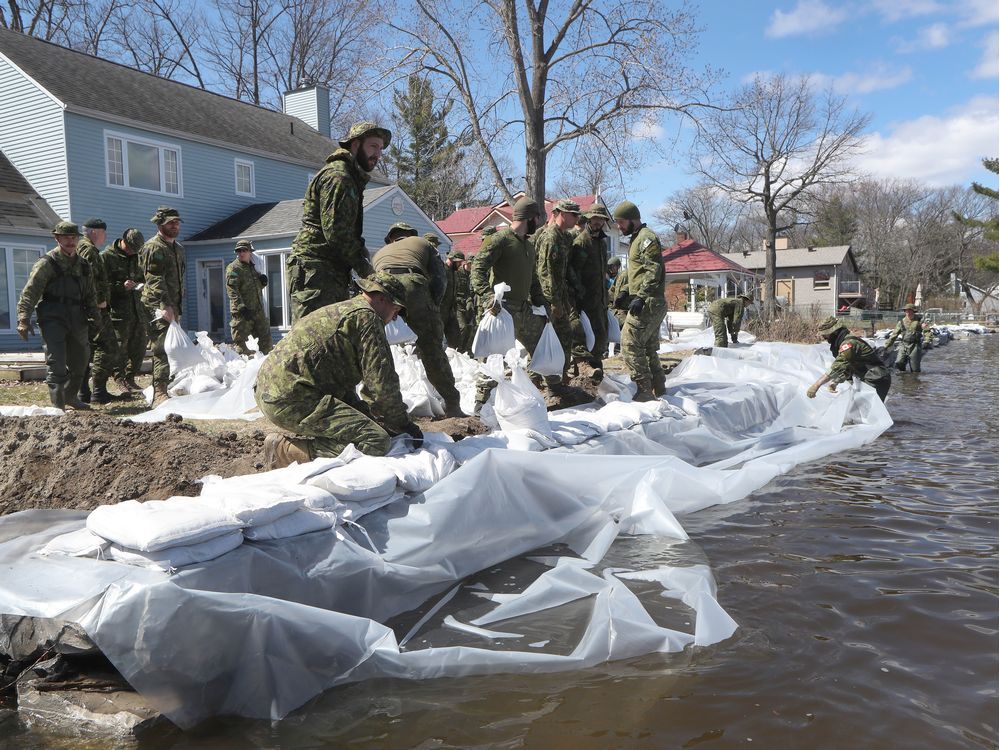 Over 30 Eastern Ontario mayors have signed a letter to Premier Doug Ford asking the province to press pause on changing the roles of conservation authorities.

The changes would happen under the province’s controversial Bill 23, dubbed the “More Homes Built Faster Act,” which aims to see 1.5 million homes built Ontario in 10 years.

The letter was signed by 35 incoming, returning and outgoing mayors and the board chairs of all 10 conservation authorities in Eastern Ontario.

Their concerns fall in three main areas. The first is that the legislation will weaken conservation authorities’ ability to protect people and properties from natural hazards such as floods. The second is that it will weaken the ability to protect natural infrastructure such as wetlands. The third is that it will download responsibilities on municipalities, forcing those without large planning departments to contract out the work, adding costs and potentially stalling development.

There were also concerns the legislation will freeze conservation authority fees, forcing taxpayers to absorb the costs for development review.

Many of the signatories represent rural municipalities.

“If you want growth, we need to tools to do it,” said Bryan McGillis, the returning mayor of the Township of South Stormont, which has a current population of 13,000.

South Stormont is growing at a rapid pace and access to safe water is essential for growth, he said.

“I don’t see how this bill will work for Eastern Ontario. They are downloading responsibilities on municipalities,” said McGillis. “Conservation authorities are the experts when it comes to wetlands. We have to have more regard for the environment.”

The letter was signed by Osgoode Coun. Geroge Darouze, who was one of the deputy mayors of Ottawa’s previous council and is a member of the South Nation Conservation Authority board. Incoming Ottawa Mayor Mark Sutcliffe was not a signatory.

The rural municipality of Tay Valley, just west of Perth, has 32 named lakes. There are about 6,000 permanent residents and about the same number of seasonal residents, said incoming Reeve Rob Rainer.

Tay Valley has a small planning staff. Almost all of the township is on top of a highly-vulnerable aquifer and Tay Valley depends on the conservation authorities for advice from hydrogeological experts, he said.

“This is highly-specialized knowledge” said Rainer. “There’s great efficiency n the conservation model authority that benefits municipalities like ours.”

The letter was sent to the province on Thursday, just in time to meet the province’s deadline for submissions, said Sommer Casgrain-Robertson, general manager of the Rideau Valley Conservation Authority.

Other organizations have also sent letters expressing concerns about Bill 23.

The Mississippi Madawaska Land Trust owns or has easement agreements over more than 1,200 hectares of land in Eastern Ontario to ensure that no development is permitted.

The land trust is concerned that the role of conservation authorities will be diminished, said president Don Johnston.

“Once we obtain a property, we will protect it. But we expect if this (Bill 23) happens, we’ll face problems if wetlands are not protected,” said Johnston.

Meanwhile, the Association of Municipalities of Ontario, which represents the province’s 444 municipalities, said it was not given an opportunity to present to the Ontario legislature standing committee studying Bill 23, even though dozens of individuals and groups were able to speak.

The association’s written submission, which it shared with MPPs, said there are serious problems with Bill 23, including that a portion of growth costs will be transferred from developers to taxpayers.

“A preliminary analysis indicates the costs for Ontario’s 29 largest municipalities could be as much as $1 billion annually between 2023 and 2031,” said the association in a statement.

There are also concerns about the implications for homeowners and communities if environmental protections are undermined.