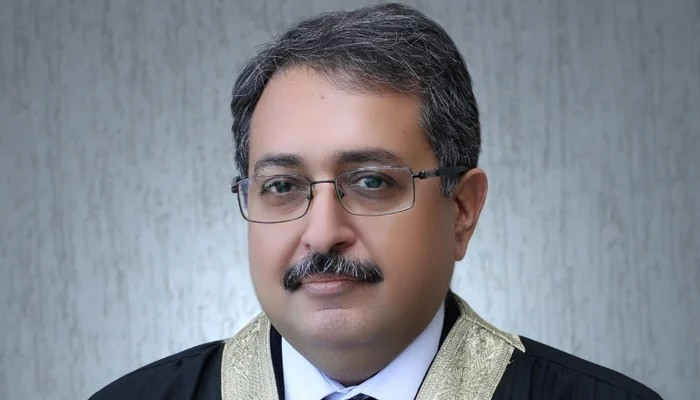 The IHC CJ was conducting a hearing on a request for the issuance of a no-objection certificate for PTI’s rally and sit-in.

During the hearing, a report was presented in court regarding the threat of an attack on Imran Khan while rallying.

It is the responsibility of the government and the state to take this [threat on Imran Khan’s life] into consideration, the IHC CJ said.

He further commented that political and non-political parties have the right to protest, but that citizens, too, have rights which should not be violated.

He said if PTI wants to hold a rally in the federal capital, it should submit a new application to the administration.

Giving the example of England, the IHC CJ remarked that citizen protest at 10 Downing Street – the official residence and executive office of the UK premier – but that they do not block the road.

The court adjourned the hearing till November 22 on the request of the PTI lawyer.