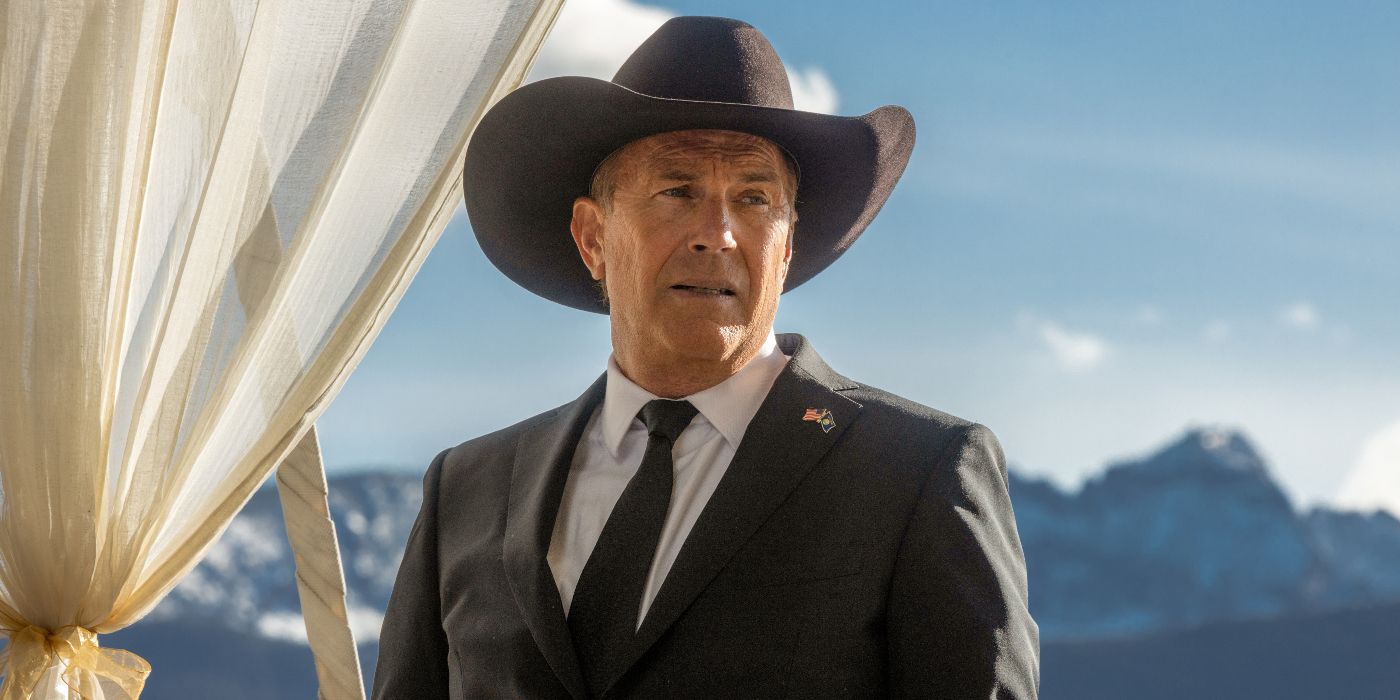 Hit neo-Western drama Yellowstone has once again shattered ratings records in all demographics with the release of its fifth season. The Taylor Sheridan and John Linson-created series saw viewership dramatically increase from the last season with over 12.1 million viewers tuning in to watch the Season 5 premiere on Sunday, November 13.

The Season 5 premiere of Yellowstone saw ratings rise in the double digits with Young Adults and Adults demographics in its Paramount Network Premiere alone. According to Nielsen Fast National Ratings, Young Adults led the way, with a 52% increase of 18–34-year-olds tuning in to watch the first episode on Paramount, with 2.53 million watching Live + Same Day as opposed to the 1.67 million who tuned in for Season 4’s premiere. Adults in the 18–49 demographic saw an increase of 22%, with 3.96 million watchers turning in comparison to the 3.26 million from the year before. With the 25–54 category also rising by 13% (5.48 million Live + Same Day vs 4.85 million for Season 4), Total Viewers saw the show receive a 10% increase to 8.8 million viewers watching Live and Same Day from Season 4’s 8 million.

The series has been a certified hit since its debut, so it comes as no surprise that the anticipated Season 5 will premiere to an impressive start. The show’s ratings also saw a dramatic increase with the premiere’s simulcast, which clocked in over 10 million viewers, and a total of 12 million viewers watching via the premiere’s night simulcast. The premiere simulcast of Yellowstone, which streamed on Paramount Network, CMT, TV Land, and Pop TV, saw increases again in the 18–34 demographic, which grew by 55% (3.18 million viewers watching Live + Same Day as opposed to the previous 2.05 million). The records continued for the night premiere and encores on the streamers, with an increase of 53% (3.55 million viewers Live and Same Day up from 2.32 million) in the 18–34 demographic, a 25% (5.60 million compared to 4.47) increase in the 18–49 demographic, and the 25–54 demographic increasing by 15% (receiving 7.68 million views Live and Same Day compared to Season 4’s 6.70 million). An increase of 7% in Total Viewers saw the Season 5 premiere receive 12.1 million viewers on its premiere night.

Season 5 of Yellowstone is currently streaming on Paramount Network. Check out the official trailer for the fifth season below: