HomeVideoMargot Robbie Is NOT Happy With Disney After Her Pirates Of The...
Video

Margot Robbie Is NOT Happy With Disney After Her Pirates Of The Caribbean Movie Got Canceled! 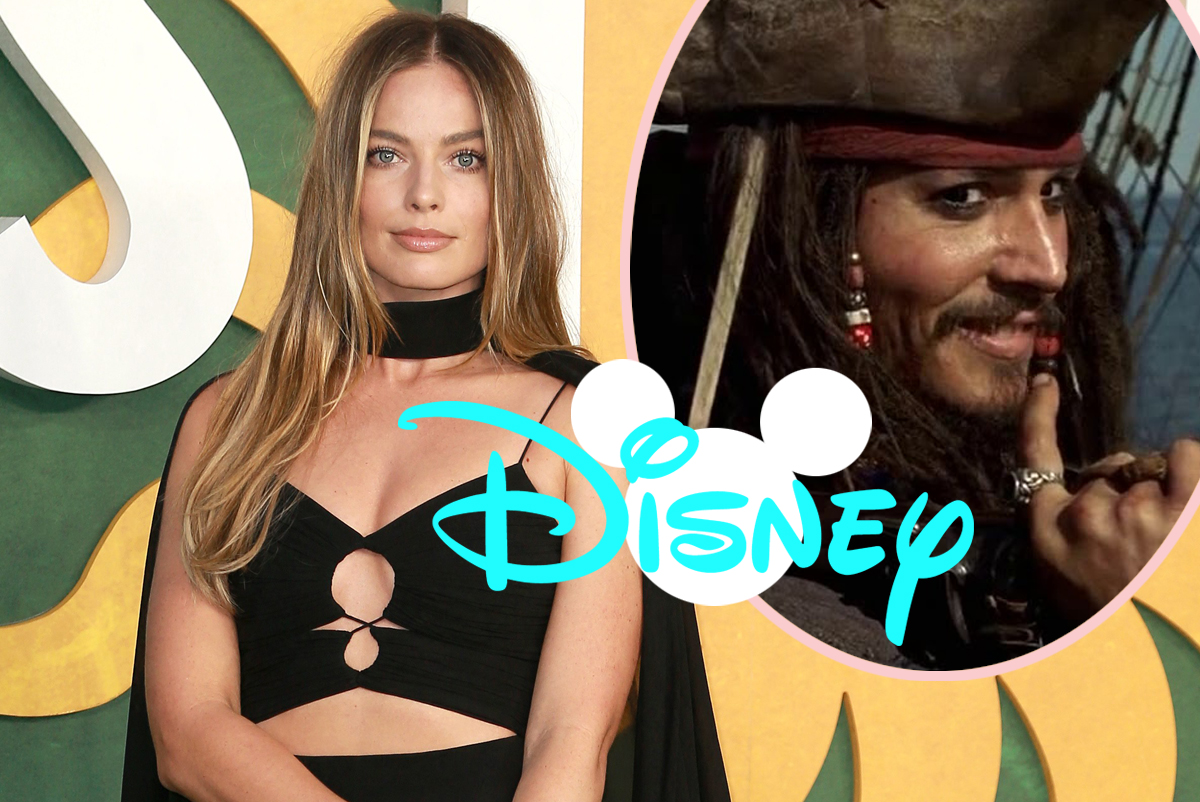 The Suicide Squad star got surprisingly frank with Vanity Fair when asked about the Pirates of the Caribbean film she was supposed to star in. Because frankly, ever since the June 2020 announcement of the film in which she would take over for Johnny Depp as new head pirate, we’ve heard Captain Jack squat.

It turns out the movie was quietly shelved at some point, much to Margot’s disappointment. She told the mag:

“We had an idea and we were developing it for a while, ages ago, to have more of a female-led — not totally female-led, but just a different kind of story — which we thought would’ve been really cool.”

She added with what we read as a fair amount of saltiness:

Oof. This was going to mark Margot’s big first collaboration with the House of Mouse. Doesn’t seem like she’s very happy with them on her first try.

The 32-year-old has worked for most of the big studios — Paramount, Sony, Universal, and of course Warner Bros, where she has a successful relationship with several DC Comics movies and the much-anticipated Barbie adaptation. But never Disney. Hmm. Tough to imagine her rushing back to them to try again after her female-led Pirates — which sounds awesome btw — went out with a whimper like that.

Inneresting that it seemed like it was going to happen, and then Depp won his defamation trial… Did that change Disney’s mind? Are they going to get back into the piracy business with the accused spousal abuser instead?

What do YOU think, Perezcious film fans? Did you want to see a Margot Pirates movie?