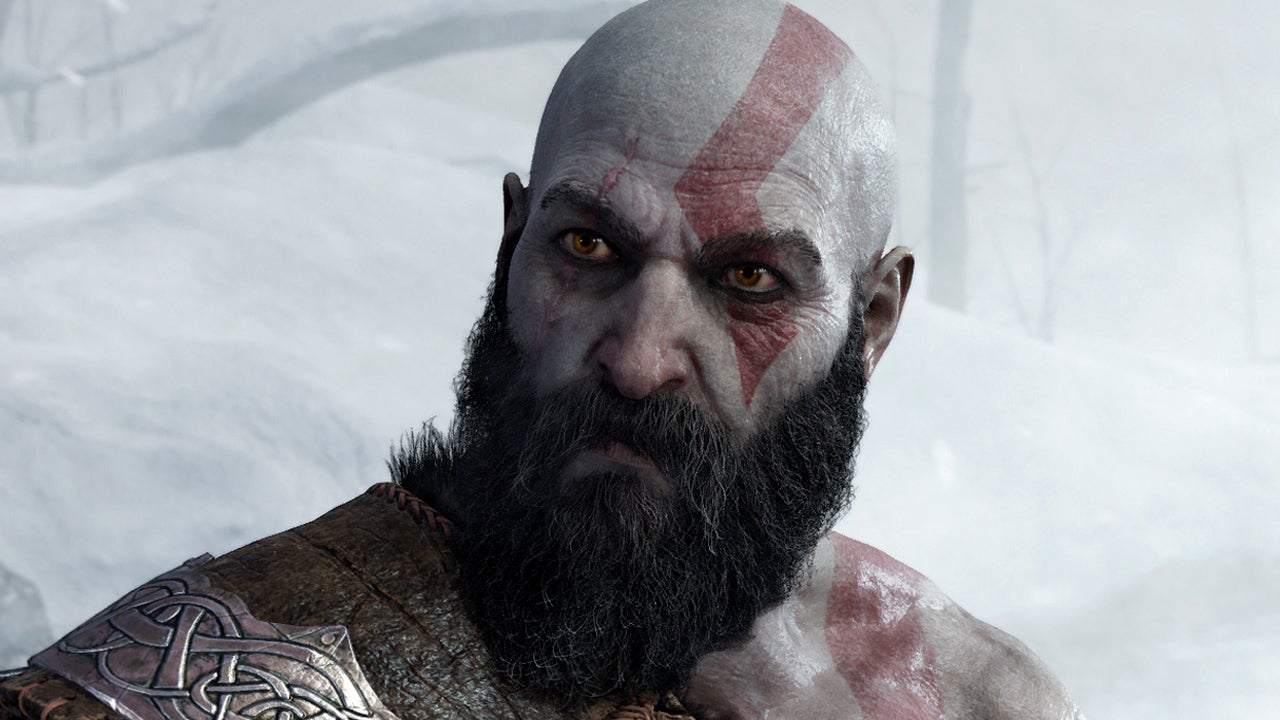 God of War: Ragnarok has plenty of fun references to PlayStation history, but now fans have discovered a conversation that calls back to PlayStation All-Stars Battle Royale — the crossover fighting game released for the PlayStation 3 and PlayStation Vita.

Warning: Light spoilers for God of War: Ragnarok below!

Like God of War 2018 before it, Ragnarok features plenty of tall tales from Kratos and Atreus’ talking head companion, Mimir. One of those stories makes fun references to PlayStation All-Stars. First reported and transcribed by Press Start, Mimir directly asks Kratos about his participation in the crossover fighter, but Kratos is hesitant to talk about it.

Mimir: I’d also heard that you once fought in a tournament.

Kratos: I fought in many contests.

Mimir: But this particular one, I heard you did battle with beasts, scoundrels, princesses, the undead, automatons and… history’s greatest musician. That’s not… that’s not true, is it?

Kratos: I would not speak of this.

Press Start also confirmed with Ragnarok’s game director that this is indeed a direct reference to PlayStation All-Stars. It’s wonderful to see that Mimir has heard that PaRappa the Rapper is the greatest musician throughout all of history.

PlayStation All-Stars Battle Royale first launched in 2012. The game featured Smash Bros.-like battles between some of the most iconic characters on PlayStation at the time, including Kratos, Nathan Drake, Ratchet and Clank, Jak and Daxter, and more. The game never got a sequel, leading us here at IGN to create our own dream roster for a potential PlayStation All-Stars 2.

The reference within Ragnarok is just a small part of the charm and detail the game has to offer. We awarded Ragnarok a 10 in our review, saying “it’s a complete work of art from top to bottom.” Ragnarok is also leading the way for The Game Awards 2022 with ten nominations.

Logan Plant is a freelance writer for IGN covering video game and entertainment news. He has over six years of experience in the gaming industry with bylines at IGN, Nintendo Wire, Switch Player Magazine, and Lifewire. Find him on Twitter @LoganJPlant.