HomeTechnologyAtomic Heart: 4 Robots That Will Try to Kill You - IGN...
Technology

Atomic Heart: 4 Robots That Will Try to Kill You – IGN First 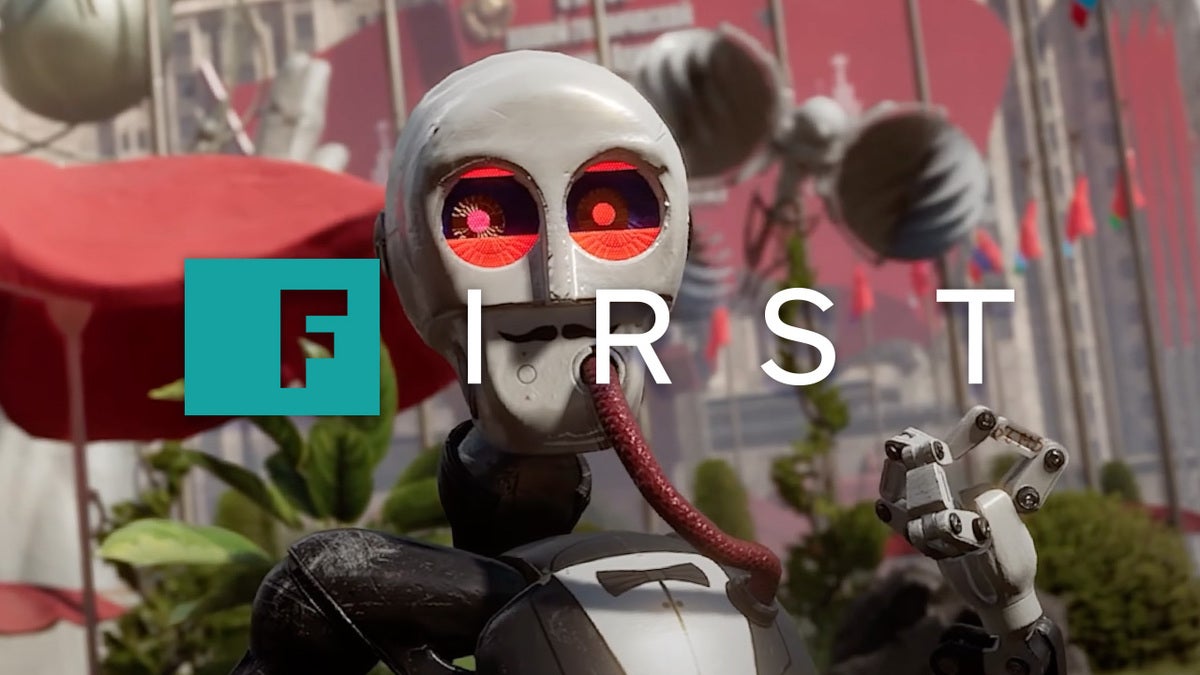 Atomic Heart is set in an alternate Soviet history world full of robots. They are each cleverly grounded in the lore of Atomic Heart – built by Facility 3826 to provide day-to-day help for the population – and definitely not going to try and kill you. Here, we’ll be taking a closer look at four of the many unique designs that developer Mundfish has created for Atomic Heart.

One of the earlier models of bipedal civilian robots, the MFU-68 very quickly became a universal assistant in various areas of work. A considerable advantage of this small machine is the simplicity of its design, which allows it to operate in various weather and climatic conditions, move perfectly across rough terrain, and be equipped with a wide range of tools.

Originally designed for the delivery of smaller items, veterinary assistance, and grazing livestock, it’s equipped with a circular saw blade with a diameter of 40 cm, which, combined with an improved polymer battery, results in outstanding logging performance! As well as dismembering any limbs that happen to get caught in its path I’m sure…

The RAF-9 is a friendly and ever-helpful multi-purpose robot that always exceeds the expectations of its creators. This model was developed to help the workers of the assembly shops, designers, and architects. The first of its kind, the robot was equipped with high-precision manipulator hands, making it possible to free people from all kinds of manual labor, and definitely not squeeze too tightly around their necks or anything.

The RAF-9 model has a communication module that helps it connect with people in a more natural way. Commonly referred to as “Rafik”, this robot is widely known and loved finding its place not just in the workshops, but also in people’s homes. It can easily perform the functions of a janitor, electrician, or even a waiter, always being the center of the public’s attention. What’s not to trust?!

The most advanced mass-produced robot of Facility 3826. The VOV-A6 Lab Tech, or, as the scientists nicknamed it, “Vovchik”, is a top-of-the-line robotic assistant. An extremely smart AI with high multitasking abilities, these amazing machines even have self-repairing algorithms. They are entrusted with such difficult tasks as assisting in surgery or handling chemicals. Additionally, this robot gets along well both with children and seniors as it cares for and entertains them. Fun for all the family!

VOV-A6’s in black are an improved version of the Lab Tech. These Lab Tech robots are stronger, faster, and have better precision of movement due to additional additives to the polymer battery and experimental software. I’m sure this won’t be a problem if, for example, they all went rogue for some reason.

Proficient in welding and a key tool for the future of high-rise urban planning, the MA-9 Belyash is a reflection of nature in robot form. Having carefully studied the skeleton of the chimpanzee, the scientists of Facility 3826 created the MA-9 in order to move building materials of up to half a ton in weight.

With its distinctive, powerful long limbs, ability to cling onto vertical surfaces, and swing around in construction beams, that primate influence is clear to see. Let’s just hope it doesn’t mistake you for a piece of fruit. The Belyash has another unique feature: its head. Directly connected to the power supply of the polymer battery, it has all the functionality of an argon-arc welding machine – complete with a laser range finder. What’s the worst that could happen?

So, that’s just four of the many, many different robots you’ll be meeting in Atomic Heart. For more from our IGN First, check out this boss battle gameplay, or a deep dive into the world of the game.