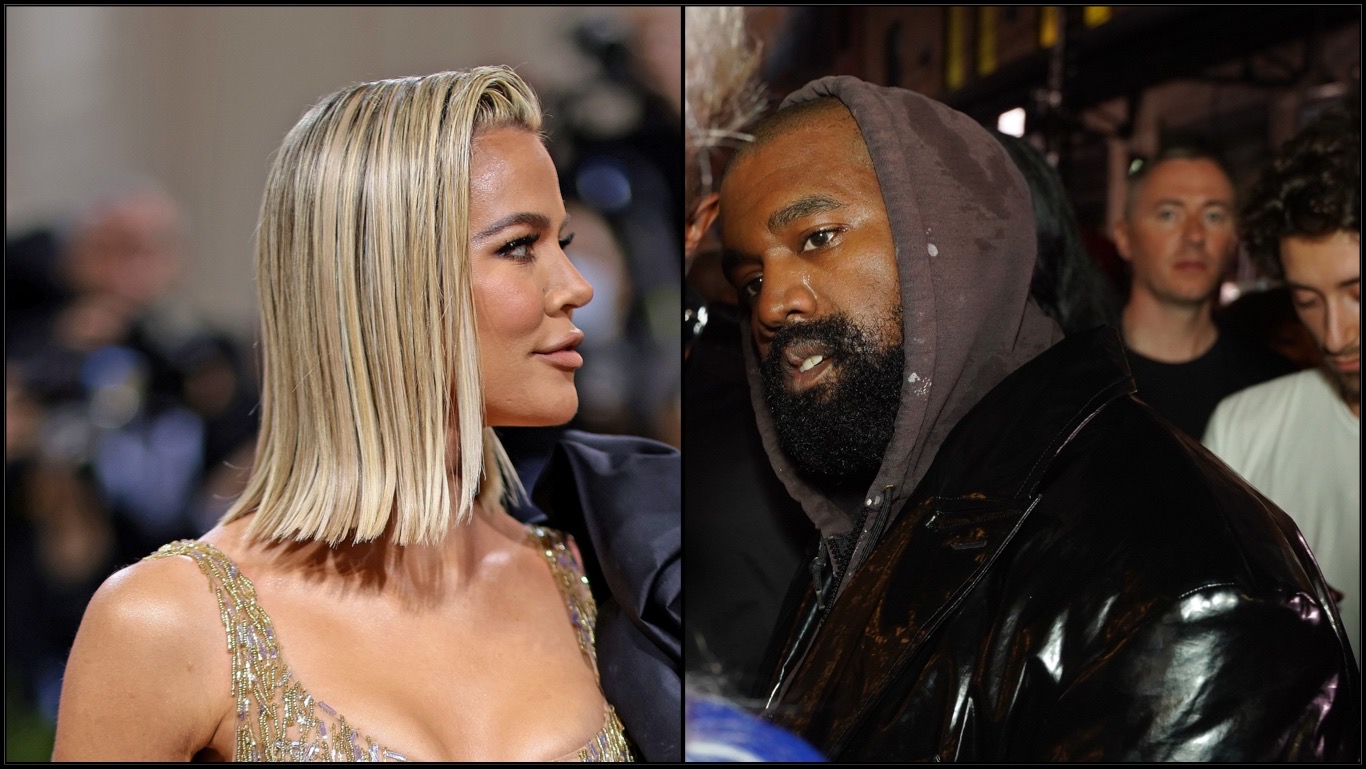 Just when you thought you were out, they pull you back in. OK, to be honest, no one thought it was over, but right on schedule following Ye (he officially changed his name) West’s attention-grabbing T-shirt stunt, he gets into a very public feud with his ex-wife Kim Kardashian’s sister Khloe.

It all started with the “White Lives Matter” hoodie and T-shirt he wore to Paris Fashion Week. After Vogue editor Gabriella Karefa-Johnson spoke up about, he criticized her style calling her “not a fashion person” and saying “You speak on Ye Ima speak on you Ask Trevor Noah.”

This prompted criticism from celebrities like Gigi Hadid, who called West “a bully and a joke.” Venus Williams also spoke out. This prompted one of West’s regularly schedule all caps Instagram rants where he goes on the attack, blaming those celebrities for not speaking when he couldn’t find his daughter.

Not to get lost in the weeds here, but West went on a screed about not knowing where his daughter was on her birthday only to be seen there in pictures from the event. Check out his message and Khloe’s response below: