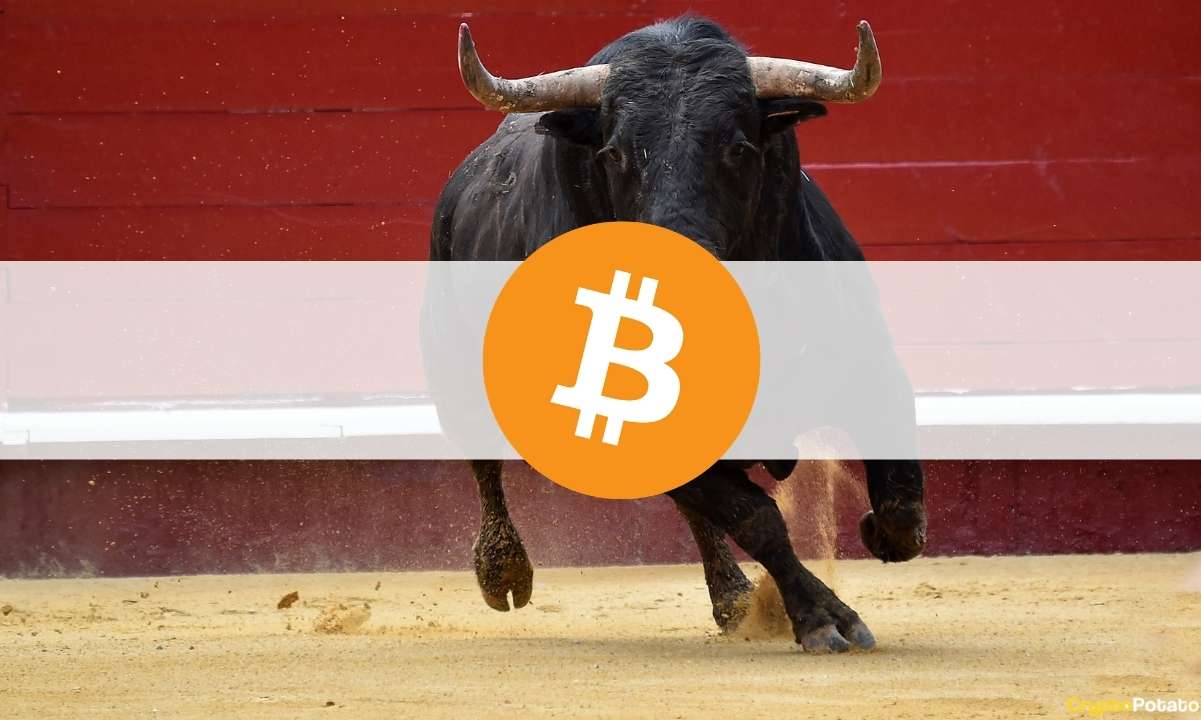 The Bitcoin closed a daily candle above $20,000 on Tuesday, marking the highest daily close in about 24 days. That’s after trading range-bound from the $19K to $20K level for the latter half of September.

Foreign pressure on the Fed to slow rate hikes and a low supply of bitcoin on crypto exchanges rallied the price of BTC.

The Near Term Assessment of Bitcoin Traders

In the near term, Bitcoin could as well be consolidating for a rally as it could be a bear market with most of the prospective exiters taking a wait-and-see approach.

This is what happened after the bitcoin price made a sharp correction in the first part of the year in 2018, as it has in 2022. In 2018, BTC traded range-bound from August through November and corrected steeply by more than half again until December.

The Long-Term Bull Case for BTC

The global macro situation today is precisely similar to that of the world ten years ago. Legislators and central banks have supported the economy with massive emergency stimuli. They’ve accomplished it by increasing the money supply.

Just like ten years ago, when they had done this to address the 2008 financial crisis, they looked back at recent history. They saw they got away with inflating the money supply and doubled what they did the last time.

The result, as the money newly created through an artificial, centrally-planned expansion of credit, will continue to devalue the rest of the currency as it circulates through the economy. At the rate of inflation, the U.S. Federal Reserve bank targets an annual rate of 2%, it takes about 20 years to redistribute half the value of the money supply.

Bitcoin was first launched in 2009 as an answer to the massive fiscal and monetary stimulus regime of the 2008 era. Over the following decade, it became the highest ROI investment instrument from its inception in history. Markets saw its value to hedge fiat inflation back then.