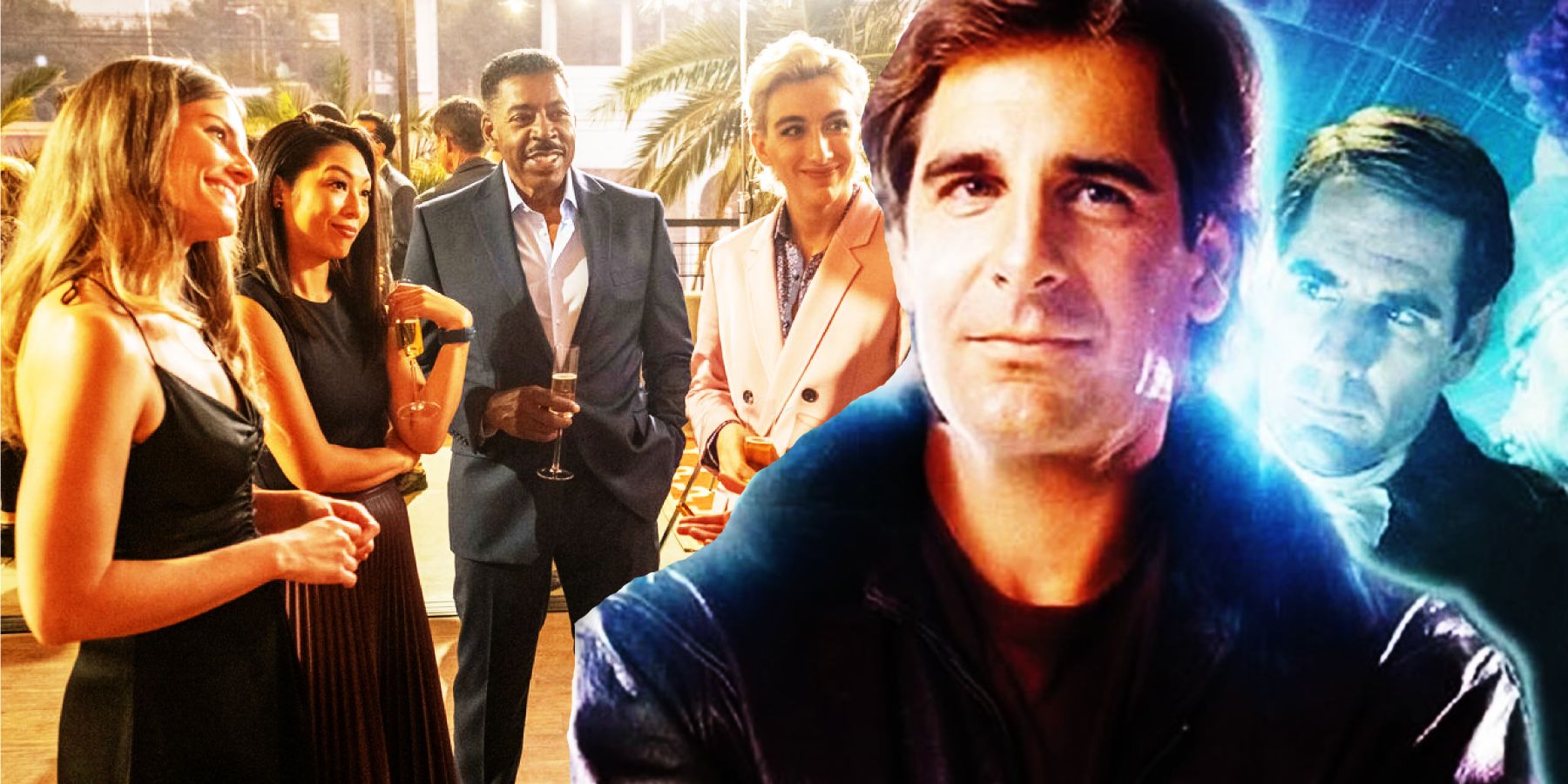 This article contains spoilers for Quantum Leap episode 2.NBC’s Quantum Leap sequel show is forgetting one key element that made the original series so appealing. Picking up 30 years after the original Quantum Leap, the 2022 revival stars Raymond Lee as Dr. Ben Song, who follows in the footsteps of Dr. Sam Beckett (Scott Bakula) when he enters the Quantum Leap accelerator on a mysterious mission. This secret at the core of the new Quantum Leap means that the show appears to be less interested in the original’s unique take on time travel storytelling.

In Quantum Leap season 1, episode 2, “Atlantis,” Ben leaps into the body of fictional astronaut David Tamamura on the real-life space shuttle Atlantis. This leap allows Ben to see outer space through the eyes of his childhood hero, but the episode is more focused on the team back home. The tensions and secrets between those at Project Quantum Leap (PQL) provide much of the drama of the episode, making it more of an exercise in strengthening the ongoing ensemble of the series than it is in exploring Ben Song and David Tamamura’s respective experiences as Asian-American scientists.

The best element of the original Quantum Leap was how it allowed Sam Beckett to experience history through other people’s eyes. Over five seasons, the original series used time travel to memorably explore the social history of the United States. Sam Beckett’s leaps introduced him to historical figures, but they also allowed him to physically and emotionally experience the negative ways that American society treated women, people of color, and disabled people. It also allowed his best friend, Al Calavicci (Dean Stockwell), to rethink his own prejudice against LGBTQI+ soldiers serving in the military. The 30 years since the end of Quantum Leap have seen a similarly tumultuous time of social change that is ripe for exploration. However, despite a sweet moment where Ben and his PQL contact, Addison (Caitlin Basset), get to see the stars together, the 2022 version of Quantum Leap is less interested in how time travel allows for new perspectives.

The increased focus on the team back home is the biggest change between the original Quantum Leap and its 2022 revival. While the new Quantum Leap‘s cast and characters represent an admirable shift toward more diverse casting, it also risks forgetting the central appeal of Quantum Leap as social history told through a sci-fi lens. The team back home sometimes appeared in the original series but only as a means to demonstrate how Sam’s actions in the past impacted his future rather than them being the primary focus.

While Ben tries to avert disaster on the Atlantis, his team in the future is busy investigating what Al’s daughter Janice had to do with Ben’s disappearance. By the end of episode 2, the combined efforts of Addison, “Magic” (Ernie Hudson), Ian (Mason Alexander Park), and Jenn (Nanrisa Lee) lead to the discovery of a temporal map that could be dictating the destination of each of Ben’s leaps. It’s heavily implied from this map that the 2022 Quantum Leap is continuing Sam Beckett’s story, with Ben leaping through time in an attempt to find the missing physicist.

This will likely become clearer as Addison and the team investigate the map in future episodes. While a continuation of the story of Sam and Al is certainly appealing, it also feels like a missed opportunity. There’s still incredibly fertile ground on which 2022’s Quantum Leap can follow the original’s tradition of shining a light on social history.

Episodes of Quantum Leap release on NBC on Mondays at 10 PM ET. They are then available for exclusive streaming on Peacock beginning the following day.