HomeVideoBruce Willis Sells Deepfake Rights So a ‘Digital Twin’ Can Continue His...
Video 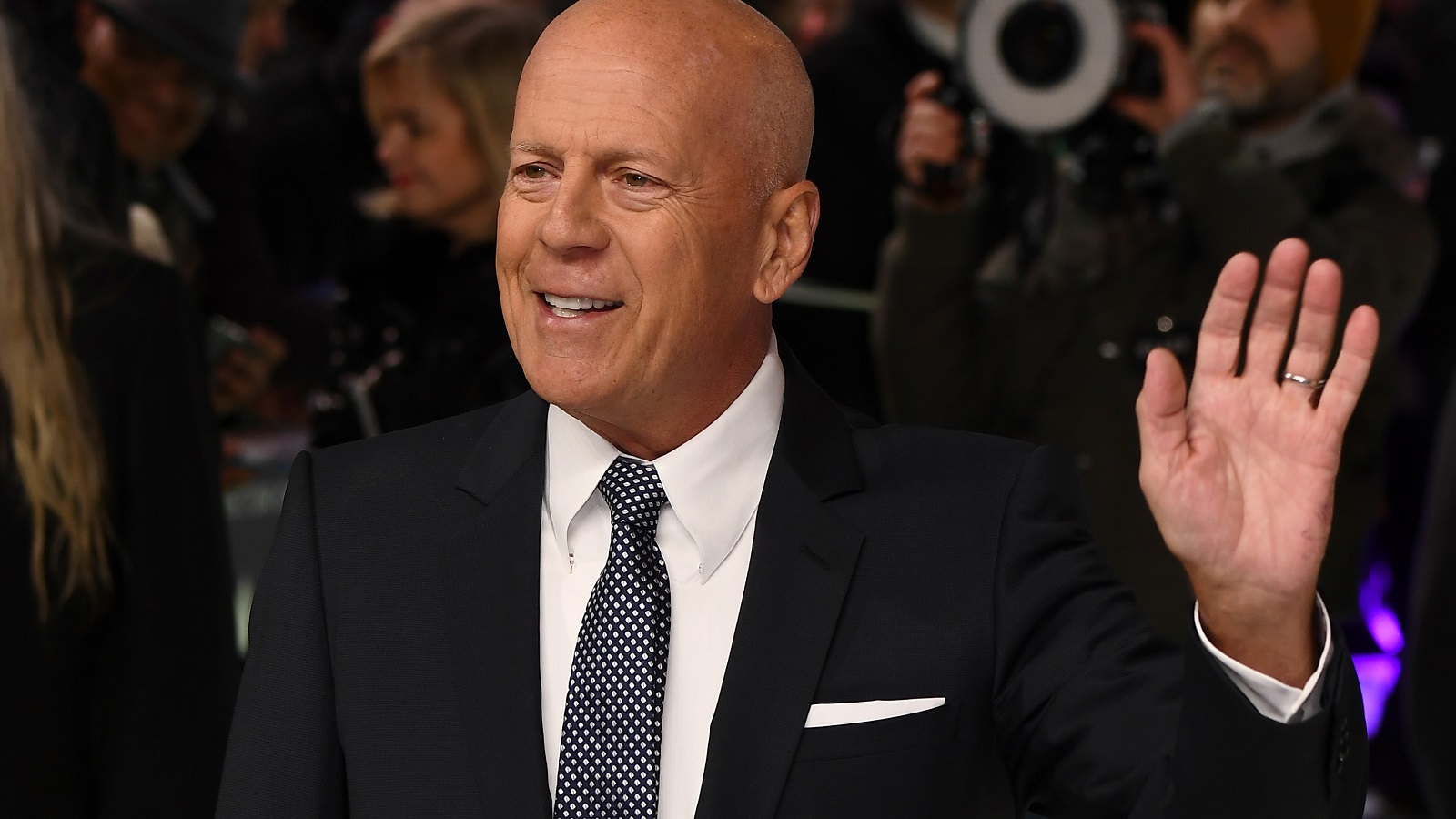 After his aphasia diagnosis was made public earlier this year, it was announced that action icon Bruce Willis would be “stepping away” from the acting industry after experiencing problems with his memory and communication, which ultimately rendered him unable to continue doing the job he’d dedicated his entire life to.

However, it seems as though the Die Hard legend will continue to be a recurring presence on our screens in at least some fashion, after he became the first major Hollywood name to sell off the rights to their own likeness – allowing a so-called “digital twin” of himself to be created via deepfake and inserted into what could realistically turn out to be any form of media.

A deepfaked version of Willis did pop up in a bizarre commercial for a Russian phone carrier and internet provider last summer, but based on a statement released by the 67 year-old and his team, it sounds as though that’s going to become the norm as opposed to a one-off exception.

“I liked the precision with which my character turned out. It’s a mini-movie in my usual action-comedy genre. For me, it is a great opportunity to go back in time. With the advent of modern technology, even when I was on another continent, I was able to communicate, work and participate in the filming. It’s a very new and interesting experience, and I thank our entire team.”

The use of deepfakes has come under plenty of fire, with literally anyone alive or dead now capable of being utilized in any capacity without actually having to show up on set. It’s a break from the norm for someone of Willis’ standing to hand over their own image rights, but if he’s unable to physically spent days or weeks shooting the volume of movies he’d become accustomed to over the last decade and change, then it’s his choice at the end of the day to allow his instantly-recognizable visage to continue to be monetized.