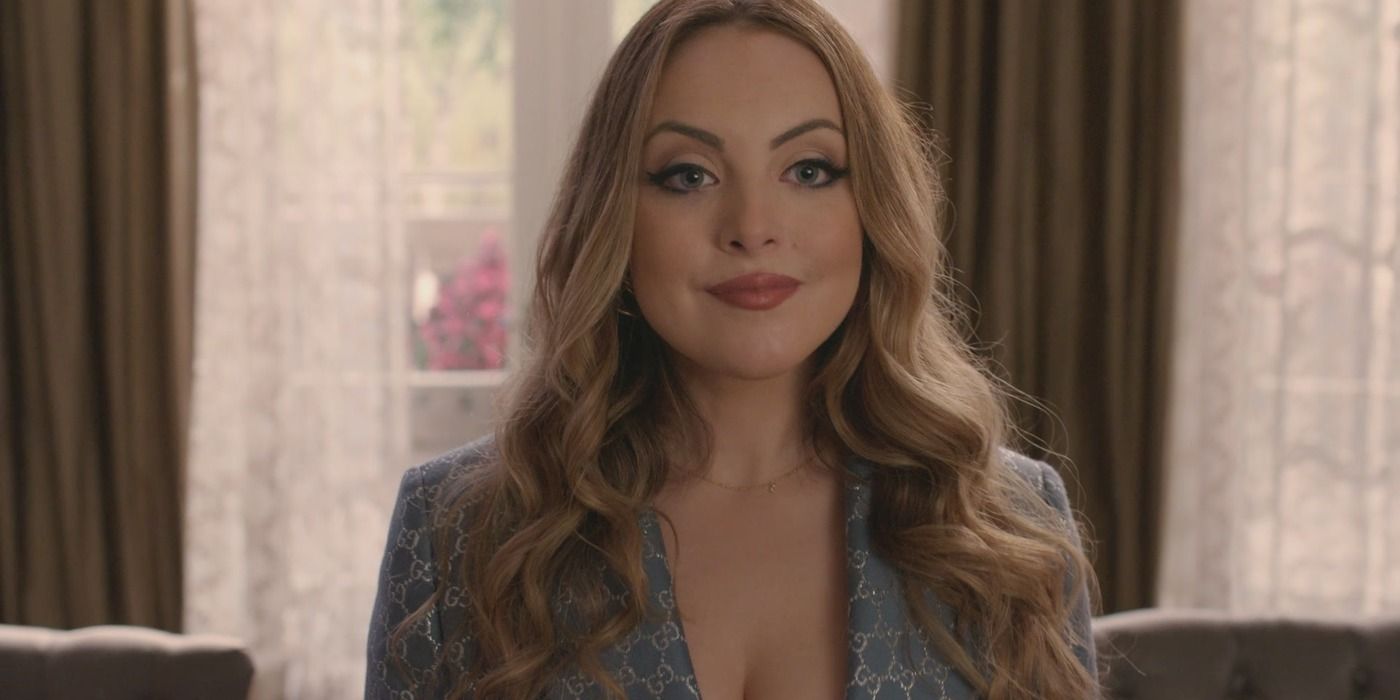 Production has begun on Spread, the latest original movie from Fox’s free streaming service Tubi. The Ellie Kanner-directed comedy, inspired by a true story, will star Elizabeth Gillies and Harvey Keitel. The film centers around Ruby (Gillies), an aspiring feminist journalist; desperately needing work, she ends up temping at Spread, an adult magazine whose best days are long behind it. She impresses her new boss, faded porno king Frank Ferretti (Keitel), and gets assigned to design the company’s new app. Along the way, she finds her opinion of the job, and the adult industry it’s part of, changing for the better, even as she tries to keep it a secret.

Best known as a regular on Victorious and Dynasty, actor-singer Gillies recently voiced the title role in Catwoman: Hunted, and guest-starred on The Orville. Keitel is a screen veteran with a long association with Martin Scorsese, appearing in six of his films including Mean Streets, The Last Temptation of Christ, and The Irishman.

A regular on The Drew Carey Show, Bader is a familiar comedy presence with roles on Better Things and Veep; he is also a prominent voice actor, notably portraying Batman on The Brave and the Bold and Harley Quinn. Polo is best-known for her role in the Meet the Parents comedies; she recently starred on Fox’s The Big Leap. Rozon starred on Schitt’s Creek and Wynnona Earp, and will appear in next month’s Tubi-original remake of Terror Train. Craig achieved fame on General Hospital, and currently stars in Good Trouble. Harrison starred on The Inbetweeners, and currently stars in Kate & Koji. Singer-songwriter Frampton is the lead singer of the band Meg & Dia, and was the runner-up on the first season of The Voice. Platt is a writer and recently appeared on Netflix’s Uncoupled. Baird recurs on Cobra Kai, and recently appeared in the thriller The Virtuoso.

In addition to starring in the project, Gillies will also executive-produce Spread; producing are Stan Spry, Eric Scott Woods, and Graem Luis; screenwriter Charlet will co-produce. Cartel Pictures and Tubi Films are producing.

Spread is set to premiere on Tubi next year.