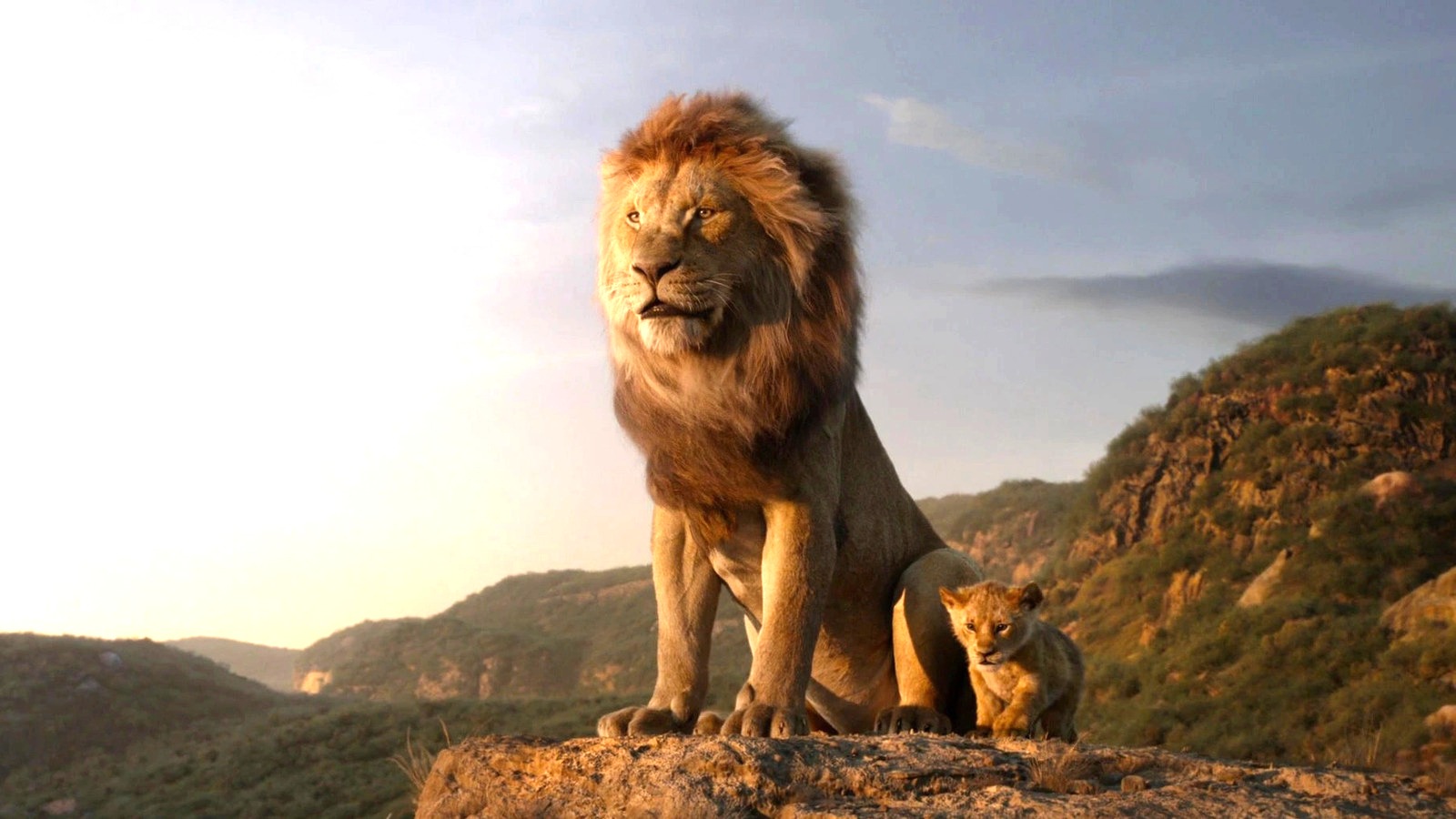 Barry Jenkins is bringing a brand-new Mufasa to the big screen. The director of Moonlight recently signed on to work on a prequel for the 2019 Lion King remake, directed by Jon Favreau, this time focused on everyone’s favorite roaring father, Mufasa. In a recent interview with EW at the D23 Expo in Anaheim, Calif, Jenkins had plenty to share about the making of the project, teasing great musical numbers.

He recalled the moment he was sent in a script by screenwriter Jeff Nathanson, sharing that Mufasa: The Lion King, will be following an in-depth analysis of the Disney lion dad, exploring the character in a new territory not been touched on previously.

“Mufasa is the king, the greatest king of the Pride Lands, and you assume he got that way just because he is. And I thought the studio and Jeff Nathanson, who wrote the script, did a great job of really exploring how people become great, how people come to be these mythic figures we look up to.”

Jenkins promises the film will bring out familiar faces from the previous remake, too.

“I think you’ll see a ton of familiar faces. It is a prequel, but again, it’s a prequel in the sense that these are all the same characters, but we’re telling you how they came to be who they are.”

During D23, a few of the ‘familiar faces’ have already been confirmed, including John Kani as Rafiki, Billy Eichner as Timon, and Seth Rogen as Pumbaa. James Earl Jones is also expected to return for the prequel, even after voicing the original animated Mufasa in Disney’s 1994 film, and again for the remake in 2019. Joining the cast is also Aaron Pierre, who will voice young Mufasa, and Kelvin Harrison Jr. who will voice everyone’s favorite villain, Scar.

If there is one thing that we can expect from such an A-tier casting, it’s a great performance to match. Jenkins guarantees that the musical numbers to come will certainly make a dent in the world of The Lion King, urging fans to “Please expect musical numbers. Really wonderful musical numbers.”

Mufasa: The Lion King is expected to debut sometime in 2024.