#Instagramdown Trends in a Stroke of Good Fortune for Adam Levine 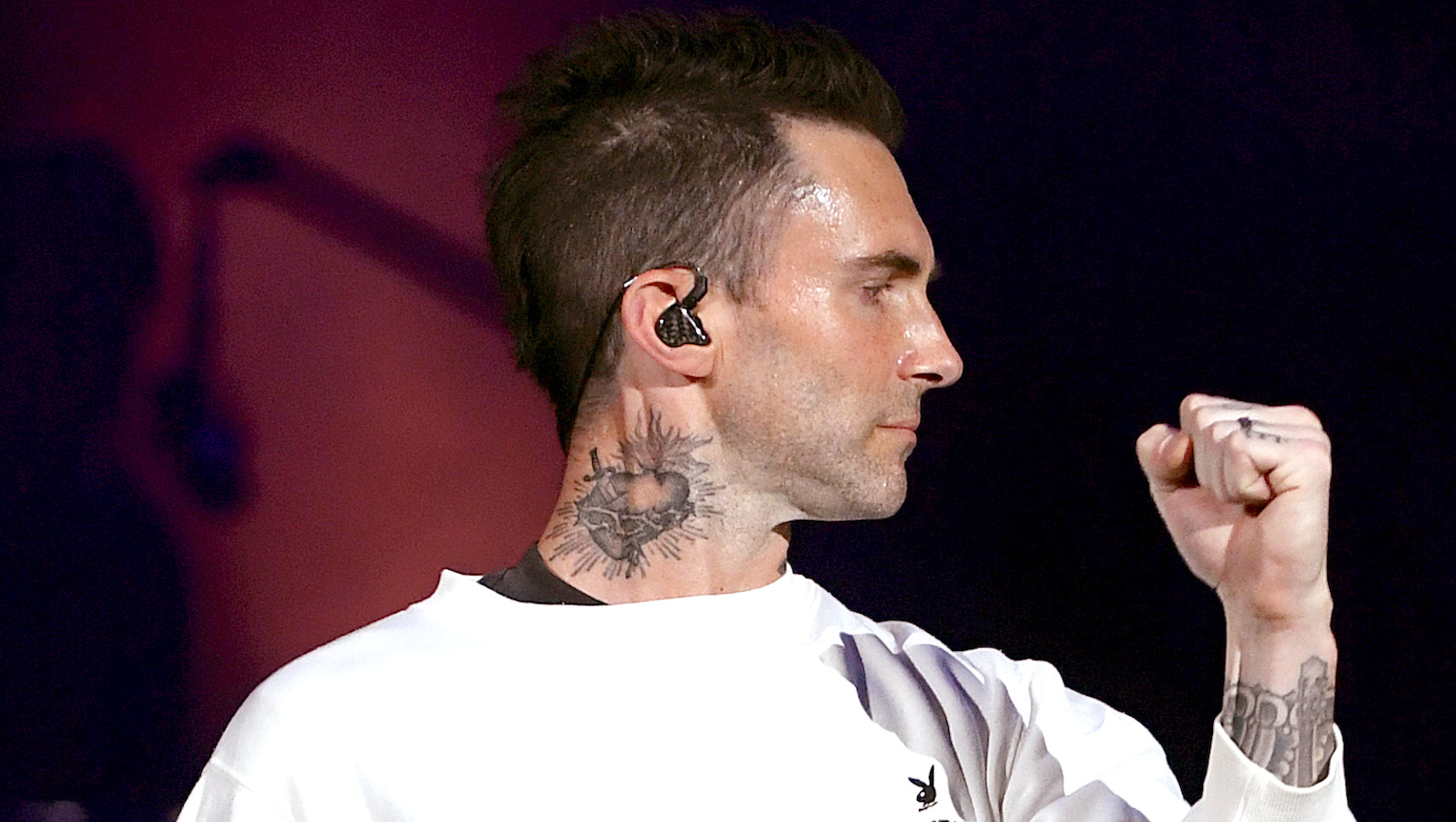 Instagram went down on Thursday and social media lovers went insane. Either that or they just hopped over to TikTok or Twitter. One man, however, is likely holding out hope that this major issue will work in his favor.

Maroon 5 frontman Adam Levine has been extremely busy during his marriage to Behati Prinsloo, DM’ing several different women overly flirtatious messages and even allegedly meeting up with at least one of them. Levine denies the physical contact, but confirms most of the convos (which he kind of has to, given that there’s screenshot proof of them). This despite one of Levine’s messages to IG model Sumner Stroh reading, “You are 50 times hotter in person!” It makes one wonder how he would know this if he didn’t meet up with her, but we digress.

Instagram being down means Levine has been thrown a stroke of possible good fortune here. With more women coming out each day, including today, with screenshots or claims of Levine messaging them, it can be assumed that there’s no one on this planet more hopeful than Levine that this Instagram issue will somehow permanently erase all DMs that anyone has ever sent him. Don’t get us wrong, that hasn’t happened and likely won’t, but we can’t blame Levine for wishing it.

It has also occurred to us that there’s a slight possibility that, given the circumstance Levine is in, he may or may not have hired some hackers to do some social media DM damage. In order to try and get to the truth, we reached out to Levine’s team (at least, we think it was Levine’s team), but so far have not heard back. Are we taking things way too seriously here at We Got This Covered? Perhaps, but if we didn’t take this seriously, then who else is going to uncover the truth of this Instagram dilemma?

We just so happen to have a friend of the site here who is also a detective. We can’t use his/her real name, so we’ll refer to him as “J Doe.” J Doe has uncovered some great breaking news for us, but J is on this investigation determined to find if indeed Levine is behind this Instagram shutdown. We spoke to J a moment ago and J says that there has been little progress so far, but adds that when Instagram returns (if it ever returns!) that if all the DMs have been erased, then it will raise a red flag regarding our potential suspect. J says that it’s also possible that if the hackers are smart, and working for said potential suspect, then they might just eliminate only the DMs of everyone messaged by their client. However, J also said this would strongly suggest that their client is guilty.

So far, J Doe has not concluded the investigation so, as of now, we have to say that Levine is not guilty of shutting down Instagram, but it won’t stop our commitment to finding out the truth.