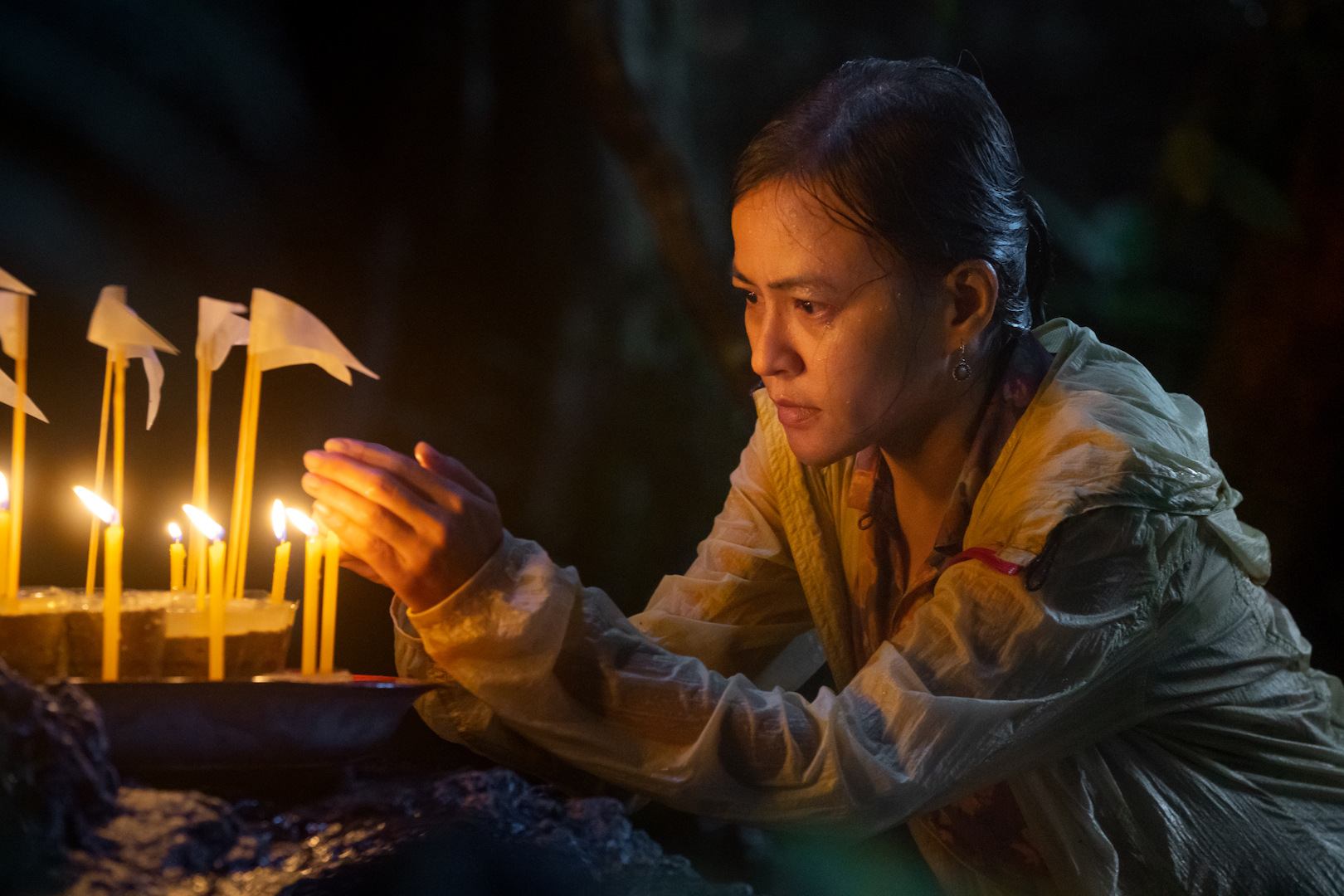 The obvious elephant in the room when it comes to Netflix’s new limited series Thai Cave Rescue is Ron Howard’s Thirteen Lives, with two projects with equally high production values revolving around the exact same incident releasing only weeks apart.

The latter came armed with an Academy Award-winning director, a star-studded cast that included Colin Farrell, Viggo Mortensen, and Joel Edgerton, and wound up winning widespread praise from critics. Thirteen Lives only released on August 5, but Netflix’s effort (co-created by dual showrunners Michael Russell Gunn and Dana Ledoux Miller) has to convince audiences that it’s worth their time immersing themselves in the Tham Luang incident all over again just 48 days later.

One major positive that’s been made abundantly clear is that Thai Cave Rescue is the only version of the events that kept the entire world on tenterhooks for almost two weeks in the summer of 2018 to have been granted unfettered access to the Wild Boars soccer team that found themselves trapped, with the streaming service describing the six-episode event as “the most authentic and expansive retelling yet”.

That’s all well and good, but when at least six books, two documentaries, and a pair of feature films have already dived into the nuts and bolts of the tale in the last four years alone, Thai Cave Rescue is instantly placed under greater scrutiny and expectation to succeed given that it’s got something in its locker that none of the others had, while filming also took place within the actual cave system and the homes of the boys to add an extra layer of authenticity.

The main selling point and narrative driving force behind the show is that while everyone knows the broadest strokes of the story, the specifics aren’t anywhere near as familiar to the general public. We all know that the Wild Boars and their coach were saved from certain doom by an incredibly daring and remarkably complex evacuation mission that roped in experts from all over the world, but by spending upwards of six hours with the main characters (each episode runs somewhere roughly between 45 and 60 minutes), a greater level of dramatic tension, investment, and immersion will theoretically be cultivated.

Thai Cave Rescue‘s opening episode may take a while to get going, but it proves pivotal in setting the stage as things progress. Directorial duties are split between local filmmaker Nattawut Poonpiriya (who helmed acclaimed Thai heist thriller Bad Genius), and Kevin Tancharoen, the American-born director of Thai descent who is no stranger to a glossy small screen gig having previously worked on the likes of Agents of S.H.I.E.L.D., The Flash, Supergirl, Iron Fist, The Book of Boba Fett, and plenty more.

On a purely visual level, Thai Cave Rescue is regularly gorgeous – reveling in the use of the genuine settings and locations that factored into the real-life events, while even the interior cave sequences are bathed in stark light that presents the seriousness of the danger the boys find themselves in, without swamping the frame in darkness and rendering things incomprehensible to the viewer.

The production design and cinematography are also worthy of high praise, while the scripts take time to flesh out each and every key player in the story, without becoming too bogged down in exposition. Sure, there are perhaps one too many monologues along the way, and having government officials bicker with one another can grow old very quickly.

Then again, the refusal to do what Thirteen Lives did – shift the majority of the focus to those who came up with the potentially deadly scheme to extricate the Wild Boars from their predicament – allows Thai Cave Rescue to dwell on a perspective that not a lot of studio-backed offerings would consider, especially when the vast majority of the dialogue is exclusively in Thai until the British and Australian divers arrive midway through.

That being said, a more judicious edit would have been hugely beneficial to the ebb and flow of the story. Upwards of six hours is a long time to spend recollecting events the majority of viewers will be very familiar with already, and while it’s admirable to spend more time with the Wild Boars, their friends, families, and the local population, the pace can sometimes be grindingly slow to the point of exhaustion. “Netflix bloat” is a derogatory term used as a stick to beat the streamer’s in-house originals for stretching themselves out longer than needed, but it’s nothing if not an apt one that certainly applies here.

Performances are excellent to a person, though, and it’s clear that the writing team (as well as the production staff) made sure to include as many small details as possible, whether it’s anecdotes and backstories, or even specific moments during the prelude to disaster, with the entire ensemble cast acquitting themselves well as they fully embody their roles. Becoming too obsessive in terms of minutiae and accuracy can often be a curse if treated too slavishly, but Thai Cave Rescue uses the intimate access it had to the participants to great effect.

It’s a story that’s been retold across several mediums already, so in that regard, Thai Cave Rescue doesn’t really have much reason to exist. However, thanks to the impressive work put in by the cast, crew, and creative team, Netflix’s shot at getting into the Tham Luang business just about manages to justify its ever-so-slightly exorbitant length.