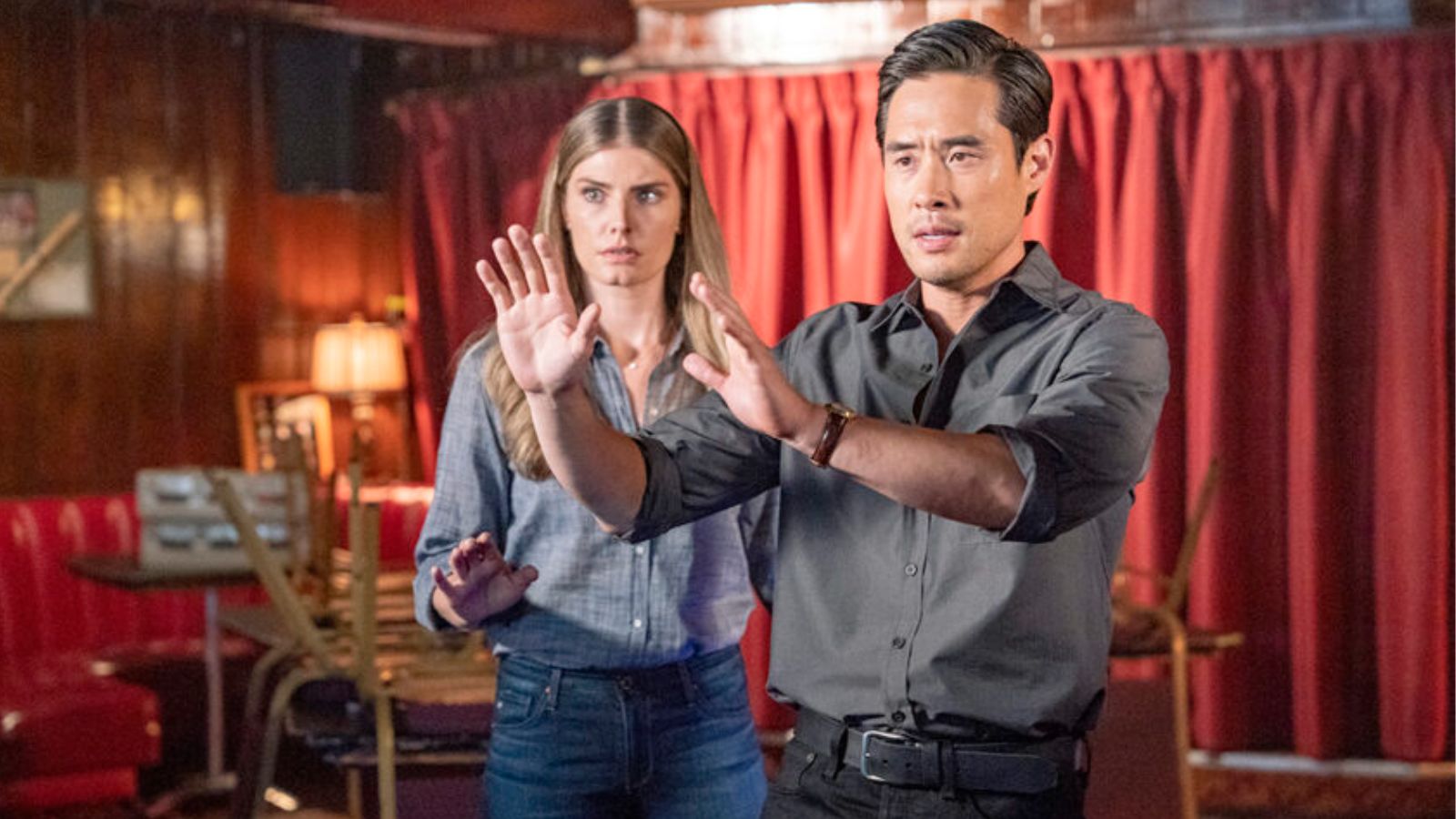 The long-awaited reboot of Quantum Leap has arrived on NBC, but the reviews only further the mystery as they are firmly divided.

It stars none of the original cast from the 1998 series, with former star John Bakula explaining how difficult a decision it was to turn down the series reboot. Instead, it has a new face in Raymond Lee, joined by Ghostbusters‘ Ernie Hudson, and Mason Alexander Park. Lee’s had bit-part roles in comedy series like Always Sunny in Philadelphia and Modern Family.

Unfortunately for Quantum Leap enthusiasts, the critics have spoken and you’ll still be none the wiser as to the quality of the series. The first reviews have flowed in, with it looking like a series to split audiences right down the middle. Sitting tenuously on 50 percent approval on Rotten Tomatoes, fans are left with the ultimate gamble.

Reviewers felt the pilot episode didn’t quite pack the punch which should be expected of it, with praise for a new cast including Lee but overall mixed on the attempted reinvention of the franchise. Hudson’s appearance should appeal to nostalgic audiences, with the former Ghostbuster a huge name for the series.

Lee particularly got recognition alongside its time travel usage in CNN’s review as being a “Lee makes for a solid lead, and oscillating between past and present does add a bit more dimension”. Decider‘s review was more negative, declaring the series took itself “far too seriously” and was “weighed down by clunky exposition”.

The series showcasing Lee and the new crew in more of a villain-of-the-week type scenario rather than an overarching one is an interesting move. It’s almost the perfect antidote to a new wave of television heavily focused on long-term storytelling.

Quantum Leap will be airing weekly from Sept. 19 on NBC.

The 10 Most Terrifying 2022 Movie Villains