HomeInsuranceWhat Is the Founder Effect?
Insurance

What Is the Founder Effect? 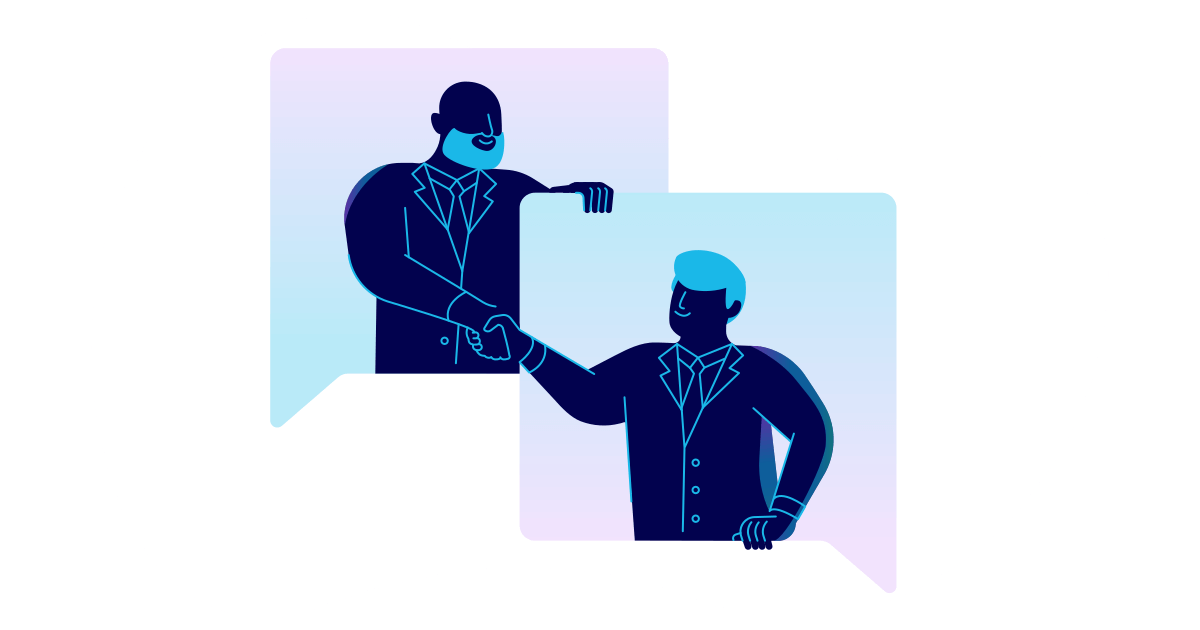 Startups are often associated with their founders, both when they succeed and when they fail. That’s no surprise: the level of expertise, experience, and resources that a founder brings to a new venture has an enormous impact on the success of a startup from the outset.

So what kind of impact does a founder have on a startup’s future? The answer depends on the value of a founder’s contribution to the business, their willingness to take risks, and their ability to make the best of new opportunities. Risk-taking is a fundamental part of running a startup, and it requires a certain type of person who is willing to face the consequences, both good and bad.

Startup founders, in fact, are risk-takers by nature. Otherwise, they would not take on the risk of founding a startup to begin with. They have the kind of confidence and can-do attitude that is needed to persevere in a tough, competitive market despite any business uncertainty. But there are downsides to this as well. Founders can grow overconfident and resistant to outsider advice, choosing to make decisions on their own and shut down any disagreement. That kind of behavior can end up limiting the growth and prospects of a startup, and damage its brand and potential. This is where the Founder Effect comes into play.

Definition of the Founder Effect

In situations where a startup has two or more cofounders, the Founder Effect can occur as well. Cofounder conflicts can seriously impact a startup in ways that can undermine the organization and damage its reputation. In those circumstances, the Founder Effect happens when one founder has a greater influence on the organization than the other founders.

The Founder Effect is closely related to the idea of the founder’s syndrome. The founder’s syndrome describes the difficulty that startups can face due to the disproportionate influence and power of the founder on the organization as a whole. That influence can have a positive impact by increasing creativity and productivity early on, but it can also become destructive, limiting growth and future prospects for the business and even undermining the entire organization.

Insure your startup with customized coverage. From growth stage to IPO, we’ve got your back.

In many ways, the Founder Effect is an inevitable part of starting a business. Entrepreneurs invest a lot of time, resources, and energy into getting their business started, and it takes a lot of dedication and commitment to keep a startup going. Many founders bring an inspiring passion and charisma to their job, which can attract valuable talent to their team.

On the other hand, complications can arise when a founder becomes too protective of their vision for the company and limits the potential of the startup so it can remain under their control. Some founders refuse to accept the reality that running a successful company requires a different set of skills and much more teamwork than founding a startup.

If the consequences of the Founder Effect are left unaddressed, they can seriously undermine the future of the startup and lead to the breakup of the organization.

Positive Aspects of the Founder Effect

The Founder Effect is often discussed in terms of its negative consequences, but there are also several positive aspects to it. Smaller and medium-sized businesses, including startups, benefit greatly from strong leadership that is focused and concentrated. The team at such organizations tends to be tight-knit and in sync with each other, so that cooperation between the founder and others is easier to manage.

It’s also important to remember that the founder is responsible for the main idea behind the startup in the first place. There is no one more qualified than the founder in expressing the vision and purpose of the company during the initial stages. From that viewpoint, the founder is able to assess several important factors such as the kinds of opportunities available to the business, what kind of products to focus on and develop, and what type of solutions are needed in the market. Ideally, the founder will bring in the right people who can execute on that vision.

The Key Issues with the Founder Effect

Clearly, the Founder Effect can have serious and lasting effects on the way a startup is run. The Founder Effect often lingers on even if a founder departs the company, leading to continued difficulties that need to be addressed.

How to Deal With the Founder Effect

Given the importance of the Founder Effect, how can startups mitigate its impact? Here are some key suggestions:

What Happens When a Founder Departs?

The outsized influence that founders have on startups means that if and when they leave, their absence can seriously impact the future of the business. Some founders may choose to leave on their own, having decided that they are ready for the next chapter in their life. But what happens when a founder suffers from a long-term illness, a disability, or in the worst-case scenario, death?

Startups have to be ready to respond to such serious scenarios. For businesses and their leaders, the best way to prepare is by ensuring that both the organization and the leadership are properly covered with the right insurance policies. The most significant coverage for companies in such situations is key person insurance, which protects the organization in the worst-case health events.

The purpose of key person insurance is to insure the life of a startup’s most important employee, such as the founder, board member, or other critical executive. The policy can help a startup recover from the loss of that important individual whose unexpected death or disability can impact the company’s value, operations, and future in a negative way.

Stay ahead of the unexpected by investing in startup insurance coverage today.

For startups that are impacted by the Founder Effect, having key person insurance is essential because the success and value of the company are so strongly tied to the health and well-being of the founder.

The loss of a founder under such circumstances is devastating for personal reasons, of course, and it can also be devastating to the business. Some small businesses, in fact, might face bankruptcy due to the loss of the founder. For that reason, having key person insurance is necessary to keep the company financially protected from the fallout of a founder’s loss and help it recover and move forward.

Conclusion: Beyond the Founder Effect

Startup founders deserve respect and recognition for their passion, innovative drive, and risk-taking. After all, without entrepreneurs willing to take risks and confront the challenges of starting a business, many of the most important companies in the world today would not exist.

As startups develop and grow, however, some founders might find it difficult to adjust to changing circumstances. The Founder Effect is often an indication that organizations have to make necessary changes to help them thrive in the future. With the right action plan and cooperation between founders, board members, and employees, startups can overcome such setbacks and move beyond the Founder Effect.

UAE Ministry of Economy opens up new headquarters in the Metaverse