HomeInsuranceReinsurer wants Lloyd's firms to follow in its footsteps
Insurance

Reinsurer wants Lloyd’s firms to follow in its footsteps 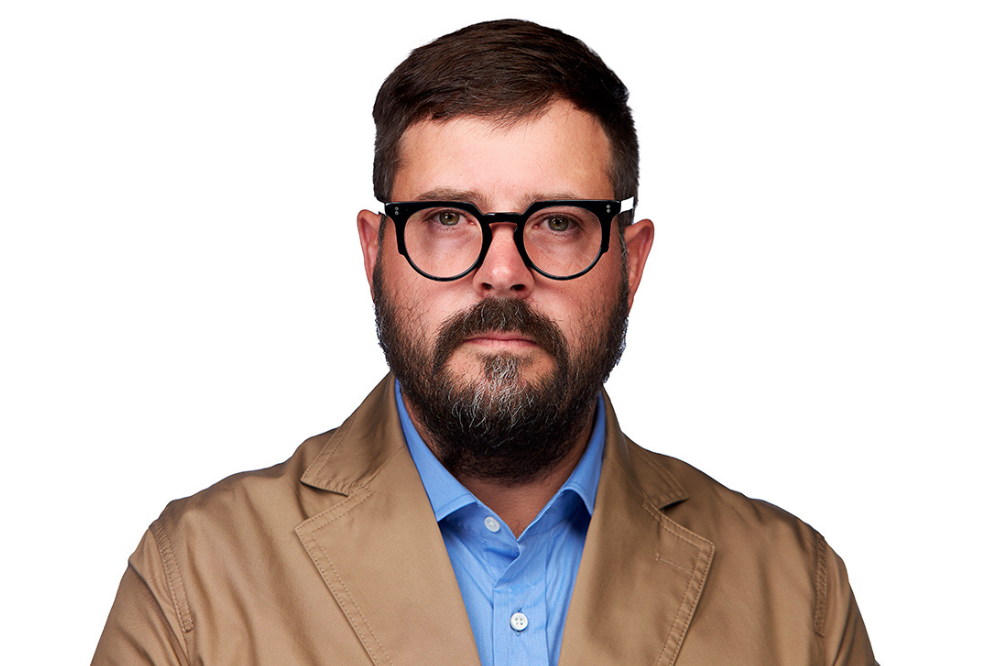 “It took quite a long time because there was definitely a learning curve for Lloyd’s,” Shreeve said of the SBAI process.

Shreeve, who joined the Bermuda-based Lloyd’s centric reinsurer from ILS fund manager Nephila Capital in 2021, said he was “hopeful that other managing agencies pay attention and think about things in a similar way”.

Through establishing Ariel Re as its first signatory, the SBAI has effectively “unlocked” the process for other managing agents, according to Shreeve.

Getting signed up was not just a case of putting pen to paper, with the SBAI performing an analysis of the similarities between Lloyd’s managing agents and its current core membership.

Ultimately, the organization agreed that Lloyd’s firms could be “really good candidates” for membership, Shreeve said.

Timing and terminology were two areas where the managing agent sometimes differed from the SBAI’s traditional member base.

“It really was on us to explain how our business works, what the nuances are in terms of why we might be slightly different and how to think about how those differences don’t really matter,” said Shreeve.

How investments are handled is another differentiator, though Shreeve said there are ultimately some “similarities”.

Other potential differences include that Lloyd’s businesses are required to conduct a third-party actuarial review every six months, some that may not be offered by some fund managers.

The Lloyd’s reinsurance to close mechanism is also a compelling differentiator, according to Shreeve.

“You can write any business that syndicate has approved to write, not just short-tail business, as we [at] Ariel do,” Shreeve said.

“We have some parts of our portfolio that are medium- and longer-term tail insurance products, and we’re able to write them without holding investors’ money for more than three years if they choose to only invest for one year, for example, thanks to the reinsurance to close mechanism.”

The SBAI is a standards body rather than a regulator, meaning firms sign up on a comply or explain basis.

“We spent quite a long time describing the processes that are around planning and performance monitoring, performance reporting, financial reporting, and the fact that syndicates make public financial statement disclosures, all those things, which I think ultimately was viewed in a good light because of the standardization across syndicates,” Shreeve said.

“Each syndicate is obviously not managed exactly the same, but the approach to managing syndicates is very similar across the whole market.”

Ariel Re involved Lloyd’s towards the end of the process and Shreeve was buoyant on what the reinsurer’s acceptance to the standards group means for the rest of the market.

“[Lloyd’s is] quite excited about what they’re going to do next with this, because this is a template that they can roll out and start [having] conversations with other managing agents,” Shreeve said.

The SBAI timing is, therefore, likely to be a positive for Lloyd’s, as far as Shreeve is concerned.

“This is probably a nice addition to that discussion, and I believe they have started talking about this in those conversations as well, which is good,” Shreeve said.

For Ariel Re, next steps into the coming year include a possible capital raise – “we are speaking to investors at the moment”, Shreeve said – as it targets premium growth across a range of its products.

Share
Facebook
Twitter
Pinterest
WhatsApp
Previous articleYouri Tielemans admits life is tough at Premier League bottom club Leicester but does not regret staying at the club | Football News
Next articleBitcoin is trapped in a downtrend, but a ‘trifecta of positives’ scream ‘deep value’