Can ‘House of the Dragon’ Beat ‘Game of Thrones’? Fans Answer 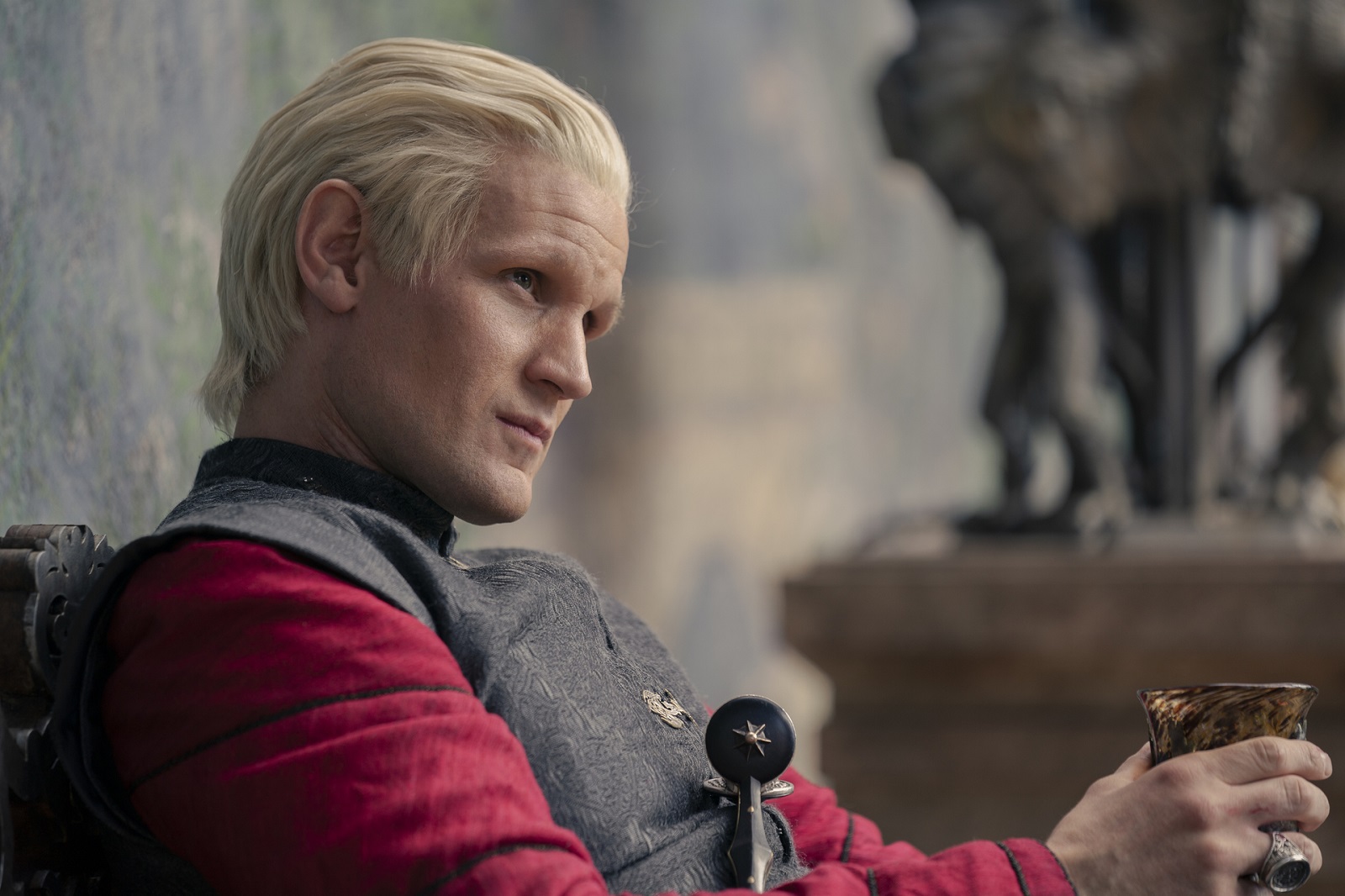 House of the Dragon is not even halfway done with its first season yet, but the fans seem to consider its successful run all but guaranteed, with some even going so far as to suggest that it will soon rival Game of Thrones.

The prequel series has done that, of course, if we were to only consider the viewing figures. The first episode premiered to a staggering 10 million viewers, a number that has risen half as much again over the past three weeks. But when it comes to objective criticism, could the reign of fire and blood face Game of Thrones in the long haul?

Viewers certainly seem to be rooting for that outcome, even if the series is in its infancy compared to the eight-season run of the original show. In a viral thread over at the official House of the Dragon subreddit, one fan asked their peers whether the spinoff could go on to rival Game of Thrones in a few years, and they had some interesting insights into both George R.R. Martin’s fictional world and Fire & Blood, the novel on which House is based.

Many book readers would tell you that the story certainly has potential, if not enough substance. Granted, there’s nowhere near as much dialogue in Fire & Blood as there was in the Song of Ice and Fire books, and the events are condensed from a narrative standpoint, but with Martin himself overseeing the show, it might even become even more grandiose than GoT.

And even if it doesn’t overtake the main series in our eyes, House of the Dragon will definitely have a more satisfying ending compared to the disastrous trainwreck of epic proportions that was the final Game of Thrones season.

It might be a little early to judge this, but for many fans, House has done a better job of setting up the story than GoT ever did.

Ultimately, I think all of us will be one step closer to answering that question when the show’s fifth episode premieres tomorrow night.