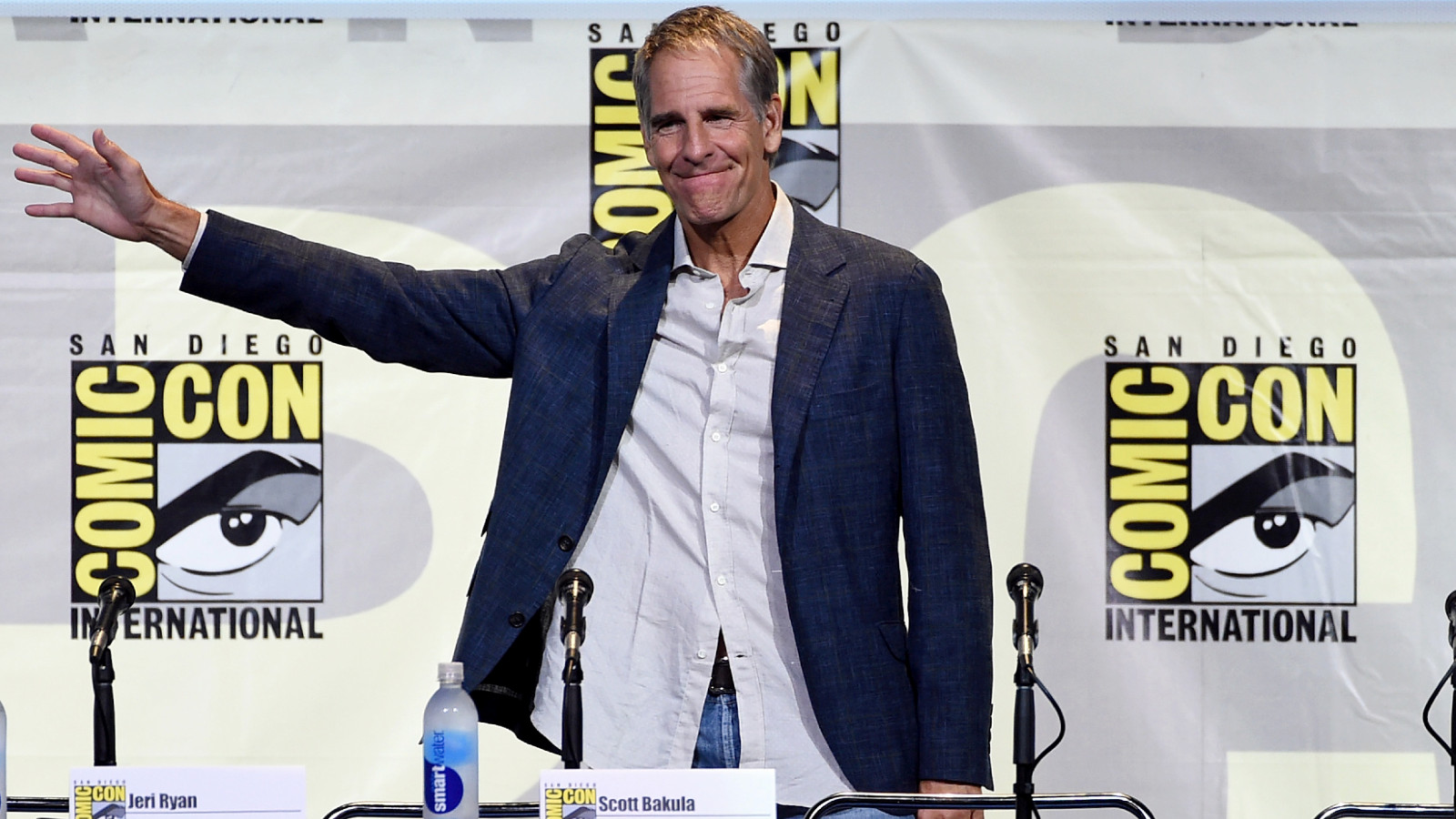 Quantum Leap star Scott Bakula has broken his silence on NBC’s upcoming revival, and it’s probably not the news fans of the original series was hoping to hear.

Bakula starred as Dr. Sam Beckett on the popular NBC time traveling drama that ran for five season from 1989 through 1993, a physicist who inadvertently gets trapped in his own experiment. As the famous intro goes: “He awoke to find himself trapped in the past, facing mirror images that were not his own; and driven by an unknown force to change history for the better.”

The revival is set 30 years in the future, and stars Raymond Lee (Kevin Can F**k Himself) as Dr. Ben Seong, a scientist who resumes Dr. Beckett’s experiments in 2022 and finds himself in the same fate. The series also stars actress Caitlin Bassett as Addison Augustine, a hologram sent from the future to help Ben (similar to the role of “Al” previously portrayed by Dean Stockwell) and Ernie Hudson as Herbert “Magic” Williams, the lead of the new Quantum Leap project. Hudson also plays the same character who Dr. Beckett previously leaped into in the season three episode “The Leap Home (Part 2) – Vietnam.”

Given that the revival is not a reboot and based on the original character, not to mention that Bakula’s long-running CBS procedural NCIS: New Orleans wrapped up last year, many fans naturally assumed that the 67-year-old would appear in the new series in some capacity. Alas, it does not seem immediately meant to be, as Bakula explained in a lengthy Instagram post on Thursday.

Addressing Quantum Leap fans, Bakula explained that he wanted to address the rumors and thanked them for their support throughout the decades — alongside a vintage still from the series featuring himself and Stockwell.

“Here’s the simple version of what’s going on with the Quantum Leap reboot and me,” he continued. “I have no connection with the new show, either in front of the camera or behind it.”

“In January, the pilot was sold and a script was sent to me because the character of Sam Beckett was in it, which makes sense, right?” Bakula wrote. “As so many of you have been asking me the last several months, ‘How could you do QL without Sam?”(or Al, for that matter)’ Well, I guess we’re about to find out.”

“That’s the story,” he surmised. “As the show has always been near and dear to my heart, it was a very difficult decision to pass on the project, a decision that has upset and confused so many fans of the original series. However, the idea of anyone ‘leaping’ around in time and walking a mile in someone else’s shoes, remains a very appealing concept and so worthy of exploration, especially given the current state of mankind.”

Bakula added that he wished the new cast and crew the best of luck and happy leaping.

Be that as it may, it sounds as though those involved with the revival are still very much open to having Bakula on board, as Lee explained to TVLine on Thursday. After all, Dr. Beckett never returned home after the series run, and it ostensibly still out there, leaping around in time and helping people.

“We would love to have him. There is no Quantum Leap without Scott Bakula,” series star Raymond Lee told TVLine’s Keisha Hatchett on Thursday morning. “I hope he can watch the show and sign off on it, and one day agree to be on it. But the offer is out there.”

Fingers crossed. In the meantime, you can watch the trailer for the new Quantum Leap above, which premieres Monday, Sept. 19 on NBC.