New Sims 5 Rumor Claims It Could Be Announced Very Soon 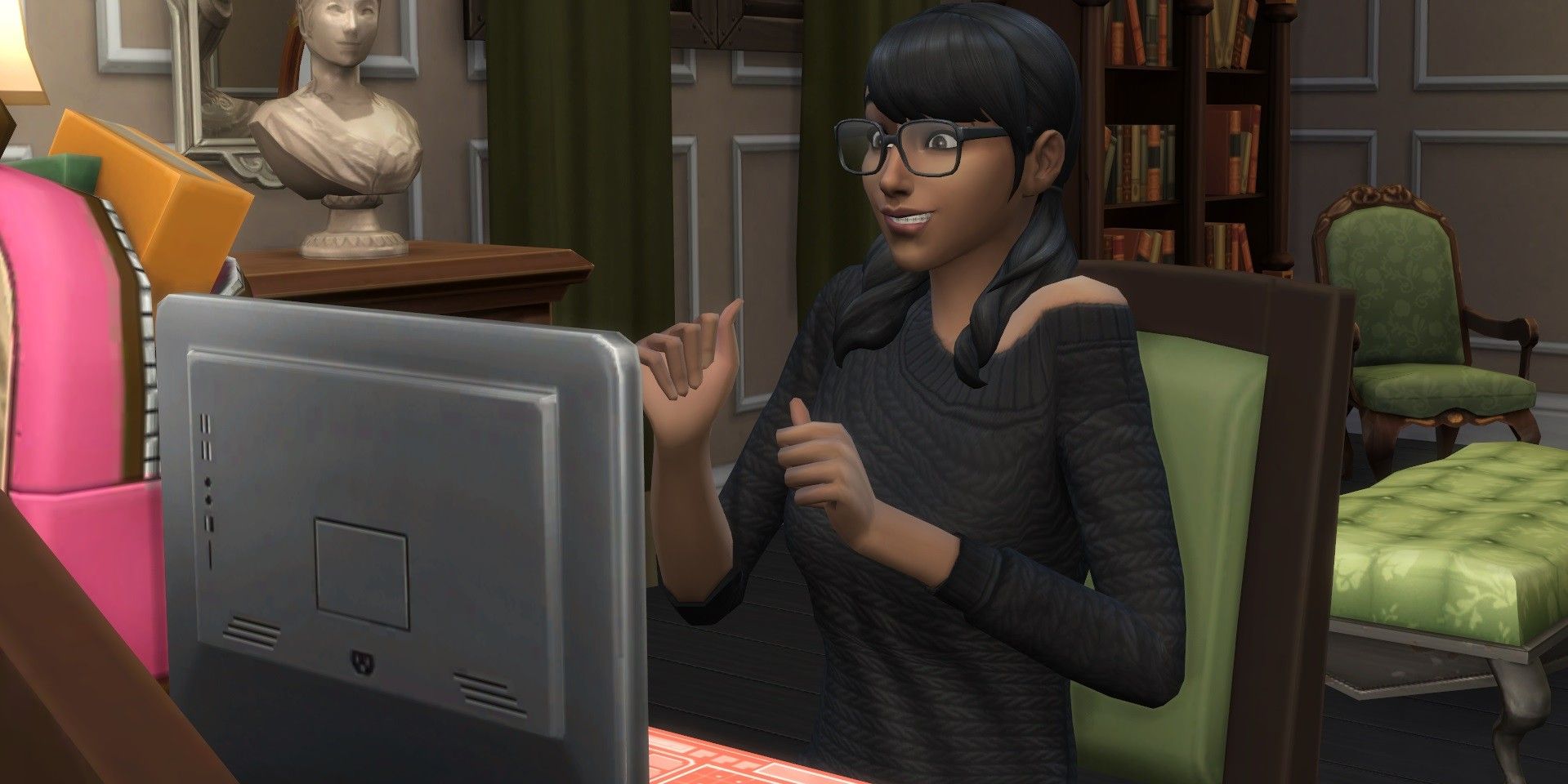 Although there are many future plans for The Sims 4, an insider has claimed that The Sims 5 could be officially announced as soon as next month.

An industry insider has suggested that The Sims 5 could be officially announced as soon as next month. Over the eight years since the release of The Sims 4, it’s long been discussed when The Sims 5 could be announced, although there’s never been a concrete reason to believe it. Although these new rumors are still speculation, there is potential for them to be more valid than previous predictions.

The Sims 4 first released in 2014, and eight years later has well surpassed the longest amount of time between Sims franchise releases. The game has received a slew of content additions over the years in the form of various sizes of paid DLC and free Sims Delivery Express drops, although fan opinion on the overall content quality of the game varies widely from player to player. An event about the future of the series was recently revealed for this October, alongside an announcement that The Sims 4 will become free to download.

Industry insider Jeff Grubb has made new statements indicating The Sims 5 will be revealed soon, as reported by GameRevolution. Grubb spoke to the subject during a Giant Bomb videocast, indicating that it’s likely the new installment will be announced at the upcoming Behind The Sims Summit on October 18. However, Grubb clarified that while an announcement is likely imminent, players will not actually get their hands on the game any time soon, saying, “Expect to hear about The Sims 5 soon, do not expect to be playing it soon, the game is still a very long way off, apparently.”

A Sims 5 Announcement This Early Would Buck Series Patterns

The Sims team announcing The Sims 5 a long ways out from the game’s release would be a different approach than they’ve had with past releases. The Sims 4 was announced on May 6, 2013, about a year and a half before the game would release, and The Sims 3 was revealed on March 19, 2008, a little over a year before its release in June 2009. A recent press release reiterated many coming years of Sims 4 content in the works, which does align with Grubb’s statement that fans would not be playing The Sims 5 any time soon. However, it would be a large diversion from the pattern of The Sims for the next entry to be announced several years from its release.

Of course, it’s important for fans to keep in mind that at this point in time an announcement of The Sims 5 is nothing more than a rumor, and it’s unclear what reasoning the game’s team would have to announce the game multiple years in advance. While hype has been happening for The Sims 5 regardless of any announcement, a reveal of the game that’s too far off from its release could lead to a burnout of fan excitement over the coming years while they wait for the game. While many fans have predicted Sims 5 features they’d like to see, it will most likely be many years before any of these theories get confirmation, regardless of an upcoming Sims 5 announcement.