Disney Plus Unveils Lineup For Halloween 2022 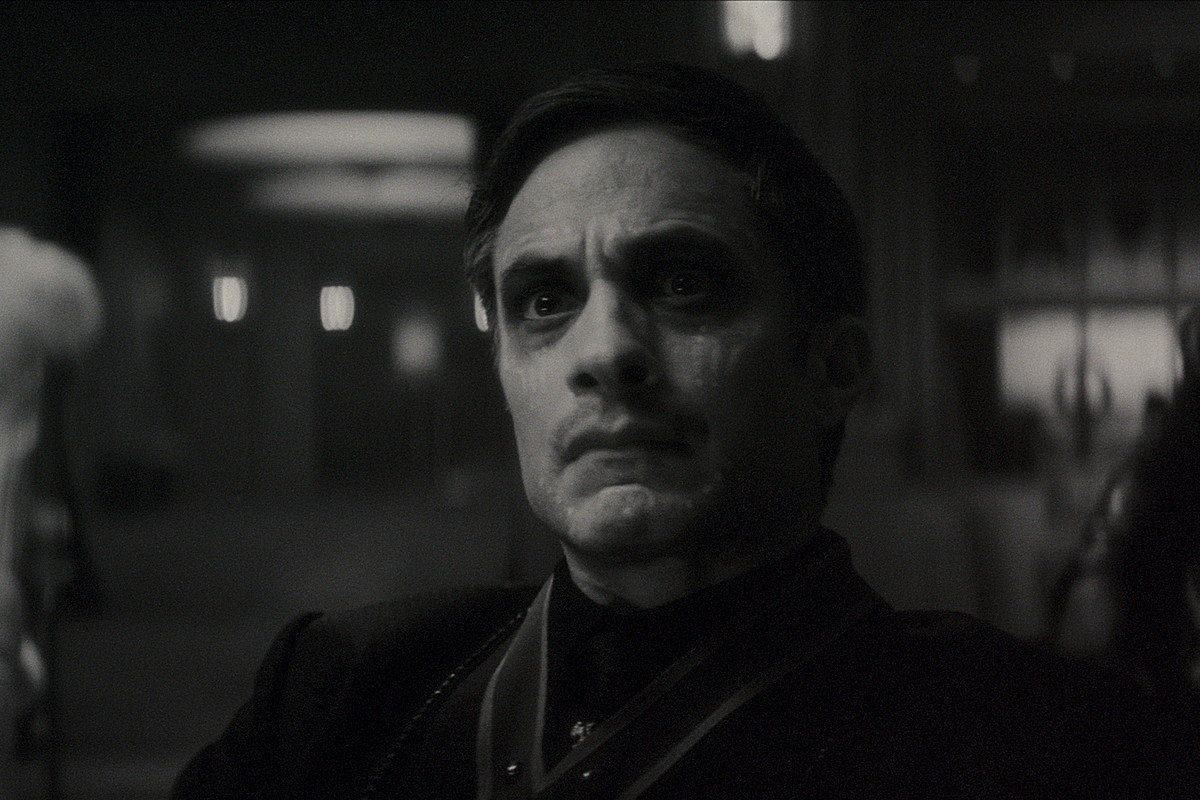 Disney+ doesn’t have as much Halloween-centric content in October as, say, Shudder or even Netflix. Still, the streaming service absolutely has some new films and shows for the holiday, including a brand new Marvel “special” titled Werewolf By Night, starring Gael Garcia Bernal. (Disney+ also has the highly-anticipated Hocus Pocus 2, but that technically starts streaming in late September.)

If you’re not in the mood for spooky stuff, Disney+ has new episodes of Andor, the Rogue One prequel series, new episodes of She-Hulk: Attorney at Law, and a new series of animated Star Wars shorts titled Tales of the Jedi. There’s also new episodes of The Mighty Ducks series, Game Changers and the Season 2 premiere of The Mysterious Benedict Society. And, if by some chance you never saw The New Mutants movie, that’s coming to Disney+ as well. It’s … sort of scary?

Here’s a look at everything new on Disney+ in October.

Dancing with the Stars – Episode 3 (Live)

Dancing with the Stars – Episode 4 (Live)

– Into the Woods (Sing-Along Version)
– The New Mutants

Dancing with the Stars – Episode 5 (Live)

Dancing with the Stars – Episode 6 (Live)

Dancing with the Stars – Episode 7 (Live)

Dancing with the Stars – Episode 8 (Live)

The Best Disney Villains Ever