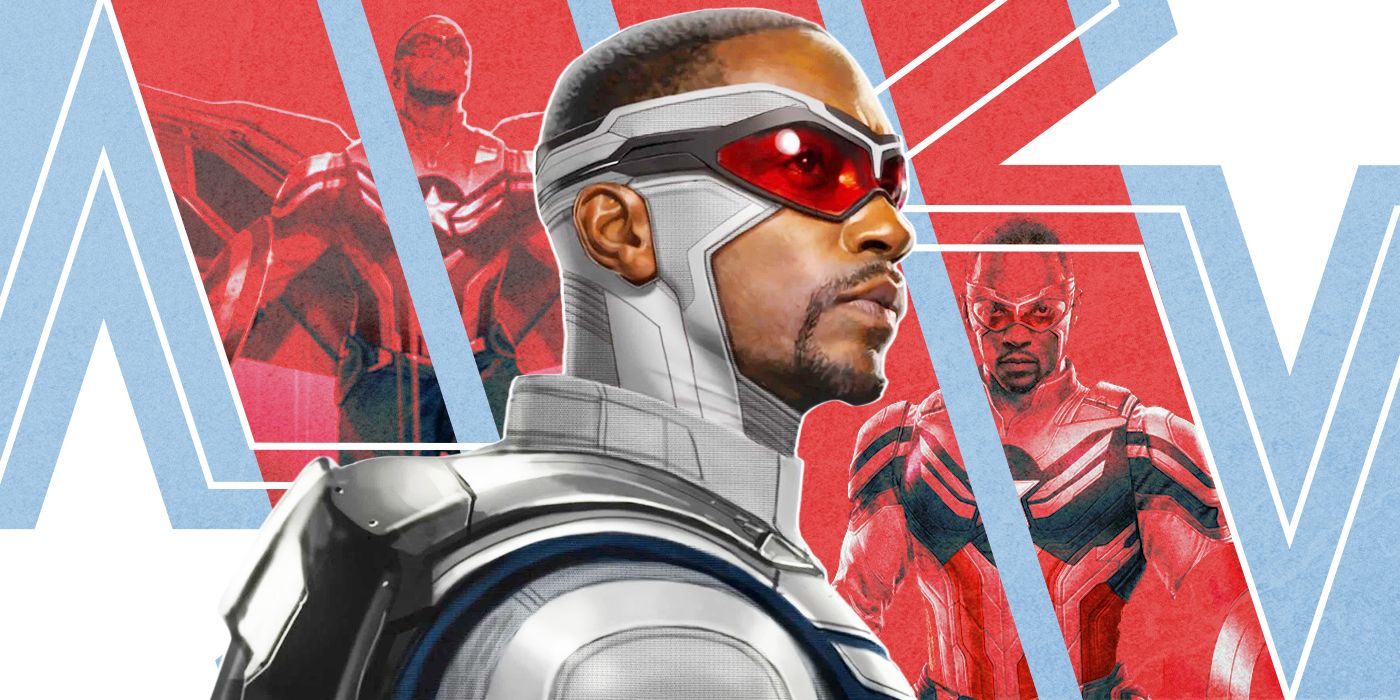 Sam Wilson (Anthony Mackie) is our new Captain America and New World Order will cement it but not without testing his limits. Steve Rogers (Chris Evans) was among the ‘big three’ of the Marvel Cinematic Universe. From being a sickly kid from Brooklyn to becoming America’s World War II Super-Soldier and then going on to fight the battles to save the universe he had come a long way only to return to the love of his life, Peggy Carter (Hayley Atwell). Evans made the character his own and as the title transitions to Sam Wilson, so to will Mackie have the same opportunity. In an interview with Entertainment Tonight, director Julius Onah revealed that Sam Wilson is also going to be pushed to his limits, in the new feature.

Steve Rogers wouldn’t have achieved the things he did without Sam Wilson. He was the only one Rogers could go to when he needed to lie low during The Winter Soldier. Sam then also accompanied Cap and Natasha on the run after the events of Civil War. He was by their side during the Avengers: Infinity War and Roger’s disbelief and relief were apparent when he heard “on your left” during Avengers: Endgame. The Falcon and the Winter Soldier revolved much around the trouble of a black man carrying on the legacy of the shield – a very meta reference to the real world – and did not see Sam taking on the mantle till the very final episode. “We’re really testing him,” Onah tells. Adding,

“And now that he’s taken the mantle of Captain America, he’s really going to question what it means to lead. And all the action and all the emotionality of the story is really built around him answering that question.”

Sam’s reluctance to take on the mantle was apparent and so his journey to accepting the shield wasn’t easy either. John Walker (Wyatt Russell) stained the legacy by killing a Flagsmasher, and it took a combined force of Bucky (Sebastian Stan) and Sam to get it out of his hands. Now that he has finally accepted it and hence is promoted from a supporting player to “guy in charge of life and death situations,” New World Order is going to bestow more responsibilities on his shoulders. Onah said, “His values are going to determine so much of what’s going to happen moving forward. We’re putting that to the test in this film.”

Along with Mackie as Captain America, the feature also casts Danny Ramirez as Joaquin Torres aka the new Falcon, Carl Lumbly as Isaiah Bradley, Shira Haas as Sabra, and Tim Blake Nelson as The Leader.

Captain America: New World Order will be in theaters in 2024. Meanwhile, you can check out our conversation with Stan below: