HomePolitics newsThese 3 US States Have The Most Vulnerable Housing Markets — By...
Politics news 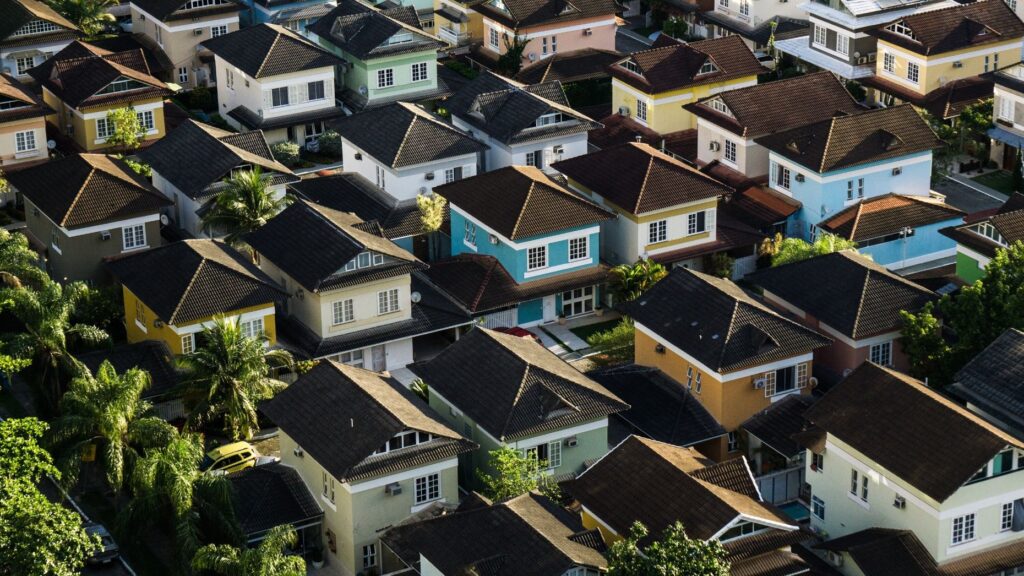 With the industry and the market changing faster than ever, make plans to come together with the best community in real estate at our flagship event. Join us at Inman Connect New York, Jan. 24-26, and punch your ticket to the future. Check out these just announced speakers for this must-attend event. Register here.

New Jersey, Illinois and California lead the nation with markets where properties are vulnerable amid a housing downturn and possible upcoming recession, according to a new report from real estate analytics company Attom.

Those three states had 33 of the 50 counties nationwide that were most vulnerable to potential declines in the housing market.

The report was based on home affordability, unemployment and measures like property taxes, underwater mortgages and foreclosures through the second quarter. It provides a look at where things stand as the housing market continues to shift.

“The Federal Reserve has promised to be as aggressive as it needs to be in order to get inflation under control, even if its actions lead to a recession,” said Rick Sharga, executive vice president of market intelligence at Attom. “Given how little progress has been made reducing inflation so far, the Fed’s actions seem more and more likely to drive the economy into a recession, and some housing markets are going to be more vulnerable than others if that happens.”

It provides a look through the end of June, when more markets began seeing listing prices decline. After peaking around May, the housing market began seeing home sales decline, mortgage rates spike and inflation remain near a 40-year high.

Nine of the most at-risk markets were in and around New York City, six were near Chicago and 13 were spread around California away from the coasts, according to the report. Three markets around the Philadelphia metro area were also considered at-risk.

The markets included places like Brooklyn, where the unemployment rate is well above the national average and housing costs exceed 102 percent of local wages, the highest in the nation.

Most of the at-risk markets also had unemployment rates that were at least double the national average of 3.5 percent.

Counties that have at least 500,000 people that were considered least vulnerable included counties that are home to Seattle, Austin, Salt Lake City, Raleigh and Marietta, Georgia.

Get Inman’s Property Portfolio Newsletter delivered right to your inbox. A weekly roundup of news that real estate investors need to stay on top, delivered every Tuesday. Click here to subscribe.