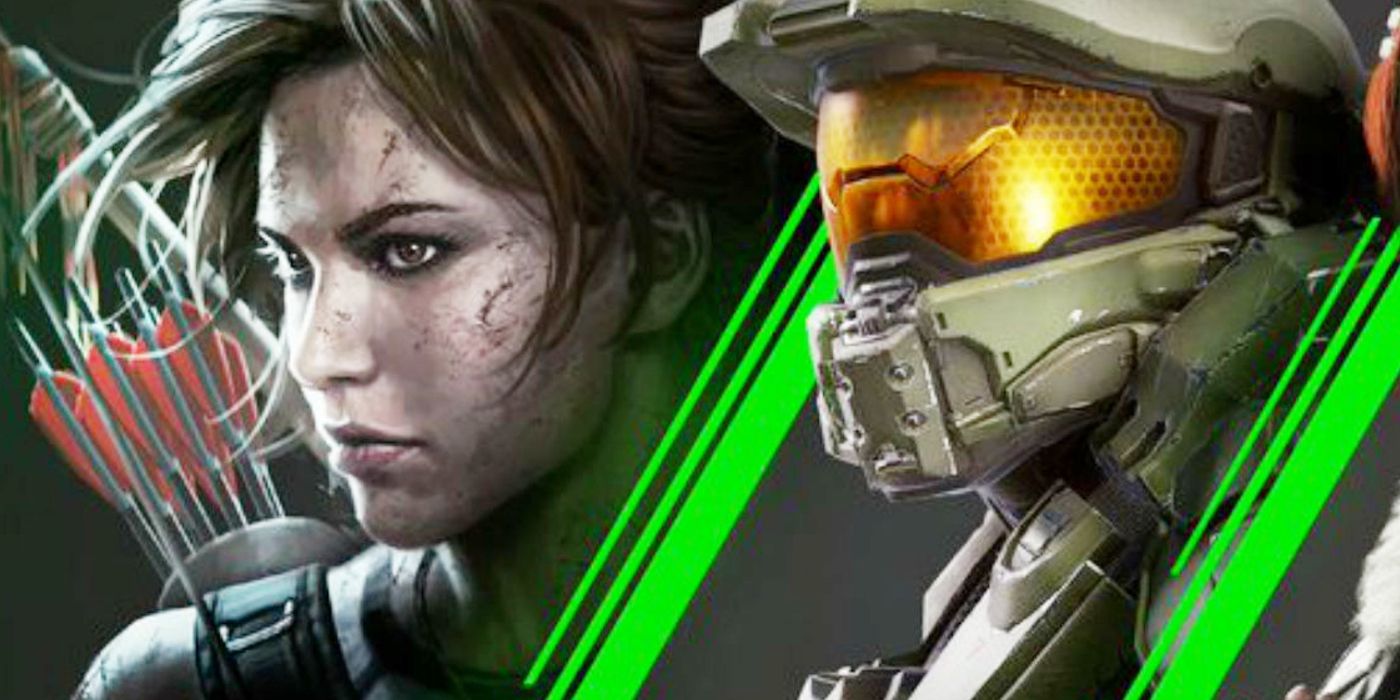 HowLongToBeat partners with Xbox for a feature that tells players how many hours it typically takes to beat a given game, and it should prove useful.

Xbox has partnered with HowLongToBeat to give the PC app a brand-new feature – one that tells players how long it takes to beat a game. Xbox Game Pass continues to make new additions to its impressive roster, including games such as Persona 5 Royal and Hello Neighbor 2, which are on their way and are currently ready for pre-installment.

HowLongToBeat is a website that informs players how long a game will take to beat, as well as what other players rated the game. HowLongToBeat gives times for three categories: how long it takes to beat the game’s main story, the main story plus extra content, and how long it takes to 100% complete it. With the cat game Stray, for example, it takes five, six, and then nine hours for each category. All of HowLongToBeat’s data is gathered and compiled from users that submit their reviews and playtimes to the website.

The PC Xbox app has gotten its September update, and it has a new feature telling players how many hours it takes to finish a game. With this update, players can see how many hours on average it takes to finish the games included on their Game Pass. The data can be found when looking at the desired title, then choosing “Full Details”. The hour counts can then be seen under the “Details” tab. As reported by Destructoid, this data will help inform players who may be looking for something quick, or a longer and more engaging adventure like Elden Ring. In addition to the game times, the app has gotten a tune-up with a faster launch time and better responsiveness. These fixes and this new feature are live now on the Xbox app.

It’s easy to lose track of time while playing games, especially ones with plenty of side quests and a huge open world like Elden Ring. That’s why knowing how long a game will take to finish ahead of time could be extra helpful for managing time. For example, if knowing ahead of time that Stray takes six hours to complete the main game plus extra content, players could plan to dedicate two hours a day and have the game done within a work week.

While there’s nothing to stop players from simply looking up HowLongToBeat times on the internet, this integrated collaboration between the website and Game Pass is likely to help players make more informed decisions about their games and how much time they spend on them. It’s also another example of Microsoft looking for ways to improve its service, and ultimately ensure that players get the most value out of their Xbox Game Pass subscription.