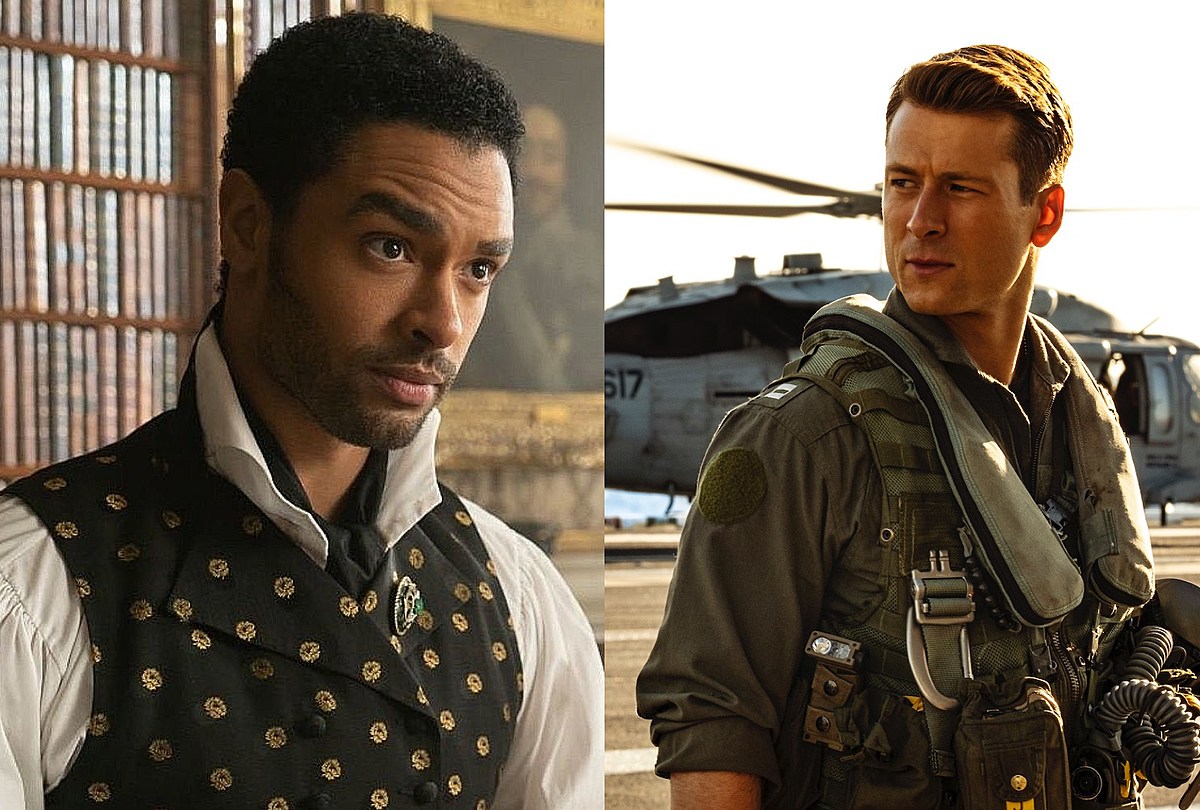 One of the most famous duos in movie history are taking their double act to television.

Butch Cassidy and the Sundance Kid, played by Paul Newman and Robert Redford in the hugely popular 1969 film, will soon be the stars of a TV series on Amazon. The new Butch and Sundance will be Bridgerton’s Regé-Jean Page and Top Gun: Maverick’s Glen Powell. The project comes from the Russo brothers’ company AGBO, and will be written by Eternals’ Kaz and Ryan Firpo.

Here’s more on the project from The Hollywood Reporter:

The idea for the reimagined Butch and Sundance started with the Russos and AGBO, who brought in Page during their collaboration for Netflix’s The Gray Man. Page will play Butch Cassidy, while Powell will take on the role of the Sundance Kid. AGBO brought in Powell as the co-lead as execs at the company are fans of the his. Page and Powell, along with the Russos’ AGBO, then brought in the Firpos to write.

They also note that the show “will take place in an alternate America akin to Apple’s For All Mankind and Amazon’s former Man in the High Castle.”

Butch and Sundance were historical figures of the Old West, so it’s not immediately obvious what kind of “alternate America” the series will be set in. But this will not be the first attempt to turn the characters into an ongoing franchise. In 1979, Richard Lester directed Butch and Sundance: The Early Days, with Tom Berenger and William Katt as the title characters. And although Newman and Redford never made a second movie as Butch and Sundance, they did recreate their buddy chemistry in the similarly toned (and even more successful) movie The Sting.

Page and Powell are both extremely charismatic guys; with the right material, they could be a great onscreen team. Which is really all that matters in anything about Butch and Sundance.

12 Amazing TV Shows You Can Binge In One Day

You can watch these great television series from start to finish in a single, awesome day.