HomeVideoHulu Could Merge With Disney Plus After Comcast Buyout
Video

Hulu Could Merge With Disney Plus After Comcast Buyout 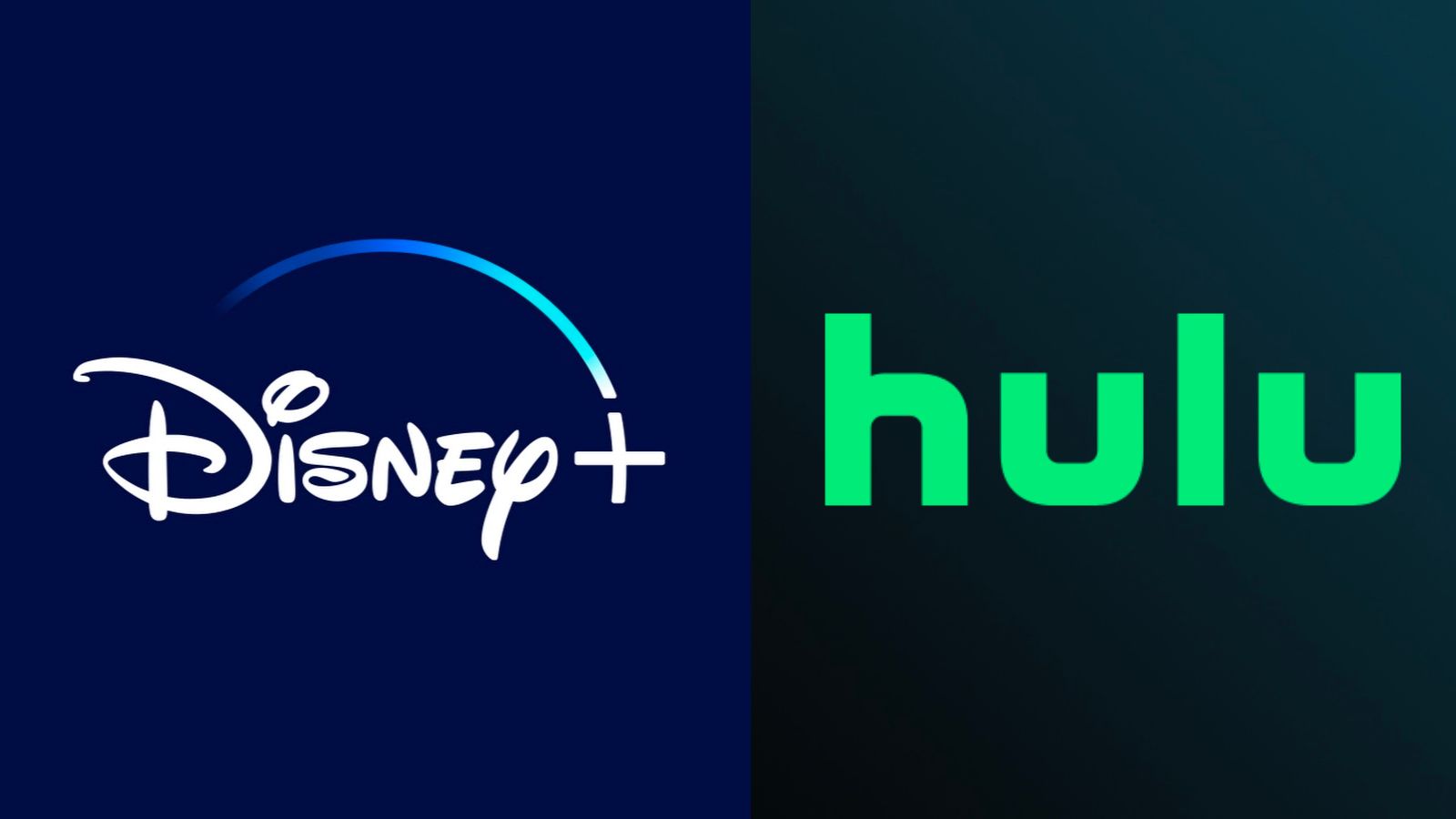 After the exciting announcements released during this year’s D23 convention in Anaheim, California, it was revealed that Hulu could soon merge with Disney Plus once the Comcast buyout is completed. This is good news considering that Hulu is The Walt Disney Company’s second largest streaming service.

As reported by Deadline, Disney’s CEO, Bob Chapek, said during the Goldman Sachs Communacopia & Tech Conference that The Walt Disney Company can buy out Comcast by the start of 2024. The buyout could lead to Hulu’s content merging into Disney Plus. Chapek noted that while he wished the buyout could happen sooner, he also understands that Comcast is “not in a hurry”.

Chapek also added that he’s “amazed” at how “elastic” Disney’s brand is and that it hasn’t received any “blowback” due to “brand friction”, giving them more freedom to release content outside the Disney-centric titles.

“The thing that you worry about when you’re Disney is brand friction, with some of the content that we may have in general entertainment. I am amazed every day in this job how elastic the Disney brand is. I would tell you that we have had no blowback whatsoever in terms of including that general entertainment content on a Disney-branded streaming proposition” in territories outside of the U.S. “I’m not saying it would be received exactly like that in the U.S., but it gives us some reason to believe that we have more degrees of freedom than anybody would have ever suspected.”

Back in mid-early August, Disney announced that all their streaming platforms (Disney Plus, Hulu, and ESPN Plus) will receive a price increase in preparation for their ad-supported subscription tier. It was also reported recently Disney Plus may offer Amazon-like services on their platform such as providing links to purchase merchandise.

Hulu has been operating under Disney since 2019. And since then, the streaming service has a total of 46.2 million subscribers, just under Disney Plus’ 152 million. It was also reported that The Walt Disney Company surpassed Netflix in terms of total subscriber count by 1.1 million during the third quarter of 2022.

So far the date of the merge hasn’t been announced. All Disney hinted was that it’s more likely to happen later in 2024 after the buyout is completed. The cost of the stock currently sits at $27.5 but is more likely to increase due to how valuable the streaming industry is.