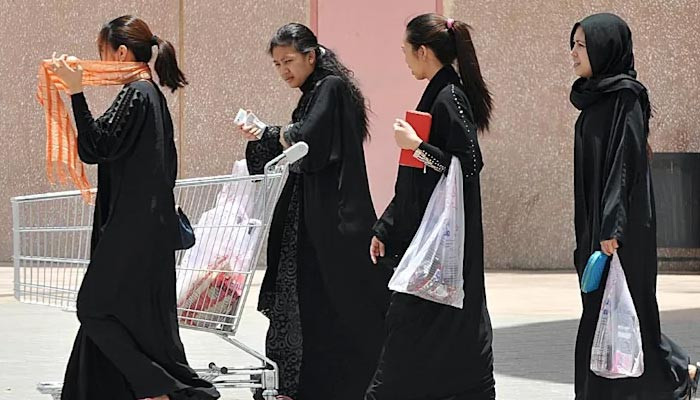 MANILA: The Philippines will lift a ban on deploying domestic workers to Saudi Arabia and resume it in November after Riyadh agreed to boost protective measures for Filipino migrants, officials said.

Manila had halted the sending of household workers last November to Saudi Arabia — a popular destination for Filipinos working abroad — after reports emerged of abuse and unpaid wages.

Deployment will resume on November 7, a decision that comes after talks between the Philippines’ migrant workers department and Saudi’s human resource ministry.

The agencies vowed to “work closely together to facilitate the decent and productive employment” of Filipino workers and ensure “protection of their rights”, a joint statement issued late Tuesday said.

Among other things, workers will be allowed to quit before the end of their contracts if their employer is abusive, and insurance coverage will be provided for unpaid wages.

“Any acts of violence, any acts of immorality, those are grounds for pre-termination,” Philippine migrant workers secretary Susan Ople said in a briefing.

The Saudi government did not respond to a request for comment.

Ellene Sana, executive director of the Manila-based Center for Migrant Advocacy, welcomed the changes, but said enforcement of the protective measures was critical.

“It’s not enough that they made the announcement. Due diligence is important and making sure that all these reforms are implemented on the ground,” Sana said.

More than 700,000 Filipinos are employed in the kingdom, mostly as maids, according to the latest official data.

Millions of Filipinos work abroad due to low wages or lack of jobs in their own country of 110 million people.

The money they send back to their families helps prop up the economy.