Why is new public D&O capacity more attracted to excess? 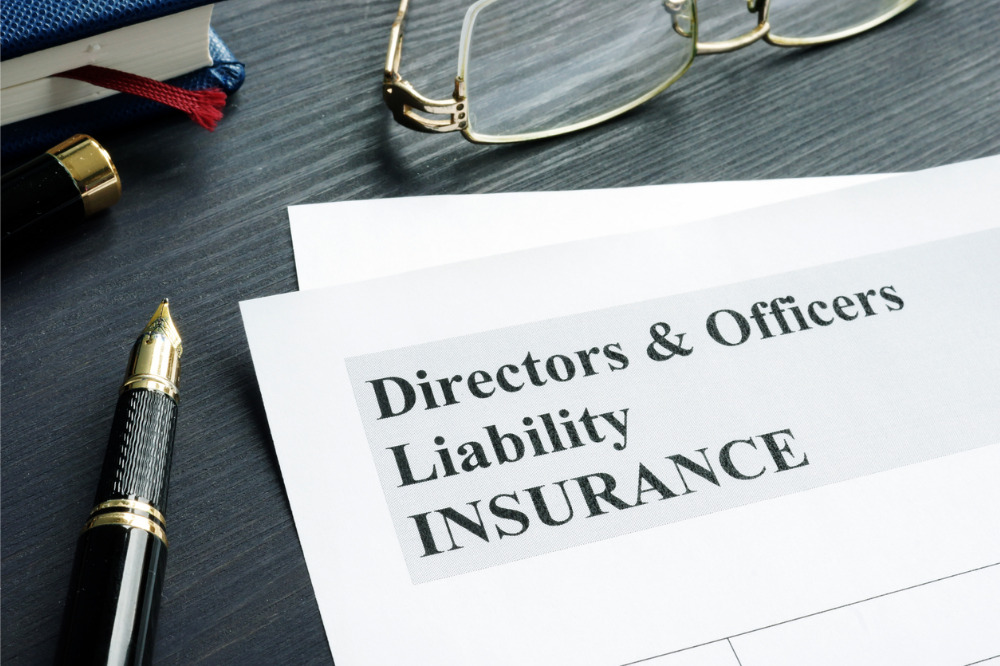 “The market is getting better. Stability to premiums moving downward is what we’re seeing in real-time,” said Timothy Fletcher, CEO, Aon Financial Services Group – US. “Between insurers competing more aggressively (particularly in excess portions of programs) and with a lack of a pipeline from a new buyers’ perspective (specific to IPOs, newly public companies, and de-SPACS), there’s more competition in the marketplace.

“For buyers, the environment is better from an appetite and a supply of capacity perspective, because you’ve got a whole influx of new insurers that have entered the market.”

Read next: SPACs are “an interesting animal” for D&O insurers

New capacity started to move into the public D&O market back in 2018, when the market started to harden and carriers were increasing rates. This trend picked up towards mid- to late-2019, and is contributing to some of the stability that the market is experiencing today.

“A lot of new capacity, a lot of new syndicates, and a lot of new MGAs with capacity came into the market, and they were unencumbered by this big backlog or overhang of claims,” said Peter Trunfio, chief data and analytics officer, Financial Services Group – US. “They didn’t have this big cloud hanging over their heads, and could therefore be a little more aggressive with pricing.”

This new capacity was not competing for primary layers. They left that tricky portion of the marketplace for the established public D&O insurers like AIG, Chubb, Travelers, The Hartford, and AXA XL. Rather, they focused on the excess layers – and there are a few reasons for that, according to Fletcher.

“Being a primary carrier takes a lot of time and effort,” he told Insurance Business. “You have to write the forms, you have to have significant capital, and you’ve got to have the staff. From a market entry perspective, getting an excess policy written and approved is a bit easier than manuscripting a bespoke primary policy. When new markets enter, they’ll often start with the excess because they can take smaller pieces of a program and it’s less risky. It’s a bit easier for a new carrier to come in and join the excess layers, build a book, and then work their way down programs.”

Trunfio also highlighted the differences from a claims handling standpoint. He said: “The established primary carriers have large claims handling functions, and have been handling these very complex securities class action claims for years. If an MGA enters the market, hands out a shingle, and says: ‘We’re going to start placing public D&O insurance tomorrow,’ but they don’t even have a legal staff, they’re not really in a strong position to succeed in the market.”

Often, the new players in the market start out with very limited reinsurance capacity, which is another potential shortfall, according to Trunfio. But where he really sees the different is on the relationship side of things. He said: “A lot of our clients have been with the same primary carrier for years. They have established relationships with the underwriters, with the senior management at the company, and they probably have other lines of business with that insurance carrier. We try to dissuade people from [the option] that’s unproven.”

Fletcher reiterated: “Primary policies are sticky. They are heavily-relationship driven, there’s a lot of claims history for large buyers, and it’s just hard for a new market to really shake that. Whereas in excess, it can be a bit easier to break yourself into the market and establish yourself because there’s a little bit less of that dynamic from a relationship, bespoke coverage, and claims history perspective.”