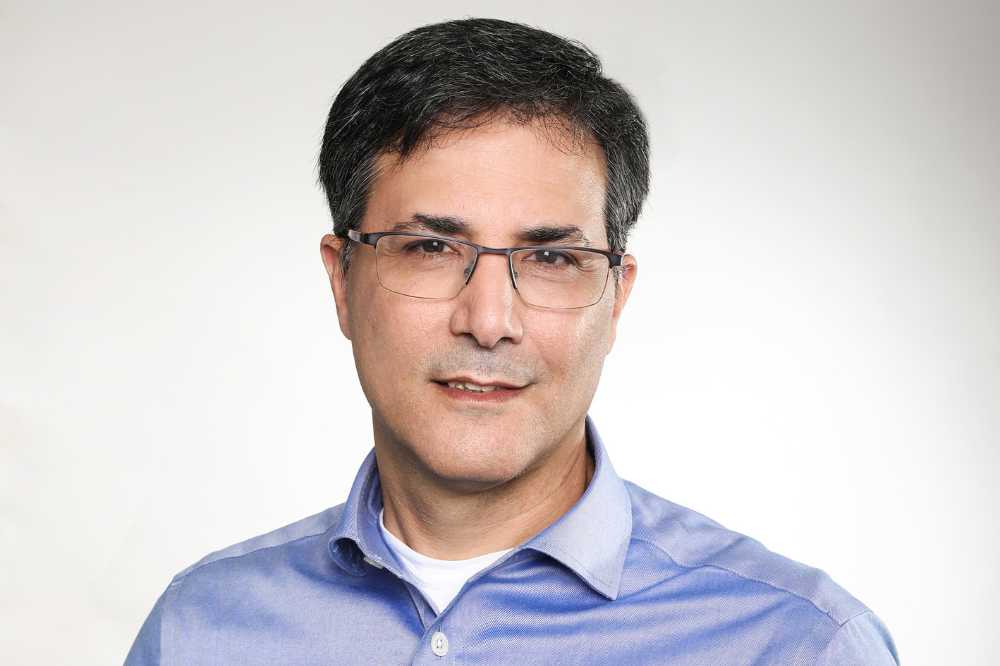 “My mandate is to push and lead Sapiens into the next generation of technology and to [remain] the leader in the industry,” Buganim explained.

A few particular areas stand out for Buganim.

“We are leaving core systems and are penetrating more and more into [user experience] technology and digital technology,” Buganim said. “I’m also taking the role of … transferring our products into SaaS products, being more cloud native and also bringing to our clients cloud services.”

As CTIO, Buganim oversees the technology direction for an Israeli-based company with more than 4,800 employees. Sapiens conducts business in over 30 countries globally and said it has 600-plus customers. The company generates more than $464 million in annual revenue, according to its website.

In his position, Buganim oversees the global CTO office and IT, cyber, cloud services and offerings, plus digital and data products and services. Previously, Buganim developed leadership experience at tech-focused companies including NAYAX, Amdocs and Bank Leumi.

Technology transformation is not exactly an easy process. Pursuing this involves juggling multiple actions all at once, Buganim said.

“There are lots of things you need to do together. You need to accommodate … your decision to improve to be better and still serve your customers, and also continue to grow some credibility,” Buganim said. “You are not writing anything from zero.”

With Sapiens, that means the company is trying new things, but also working to update its 600 customers and keep them in the discussion as newer tech products and services are envisioned and developed.

Innovating can’t always have a timeline either. Buganim scoffed at the notion because, he said, technology is evolving continually.

“You cannot limit yourself to one or two years because of [a set deadline]. Everything’s changing,” Buganim argued. “We do not need to do a shift from very old technology to lead technology. We need to do a continuous improvement to our products in order to stay” relevant and on target.

As the insurance industry continues efforts to digitize and modernize, some wonder whether companies are moving fast enough. Buganim said that the answer is complicated, considering the track record of other industries, particularly banking. The financial industry has been digitizing for years, he said, despite regulations that have often slowed down the process. Insurance has seen even worse obstacles, he argued.

“Insurance is even more regulated than the banking industry, and, because of that, a bit lagging behind,” Buganim said.

With that in mind, Buganim observed that major insurance players are more aggressively bugging tech vendors to help them modernize than in past years.

“It is an industry that is calling to the vendors very loudly, ‘please take us to the future,’” Buganim said.

A few basic trends are driving this, he noted, such as insurance continuing its shift from agents to the direct market, and agents themselves shifting to technology to deal with and recruit younger customers. Agents are aging, he said, so new ideas and technologies are needed to attract and retain younger customers that prefer a tech-heavy experience.

“The industry is changing and now technology and companies like Sapiens are more [likely] to change,” he said.

Those changes are continuing to take place both on the customer facing side and the back end, Buganim said, driving a broader transformation than in the past.

“We see more and more companies replacing their core systems to be up to date … I think that this industry is really moving fast now,” he said. “This is the era of change.”

Buganim said he’s often asked what his favorite technology in the industry is. Choosing a preferred one is something he has tried to avoid.

The bigger idea, he said, is to harness technology so customers can gain an advantage, whether it is a personal favorite or not.

“The advantage is the ability to provide them software that [makes them] fast to change – a fast fix in order to accommodate their customer needs and reduce the cost of technology for them,” Buganim said. “These are the missions that I am trying to do.”