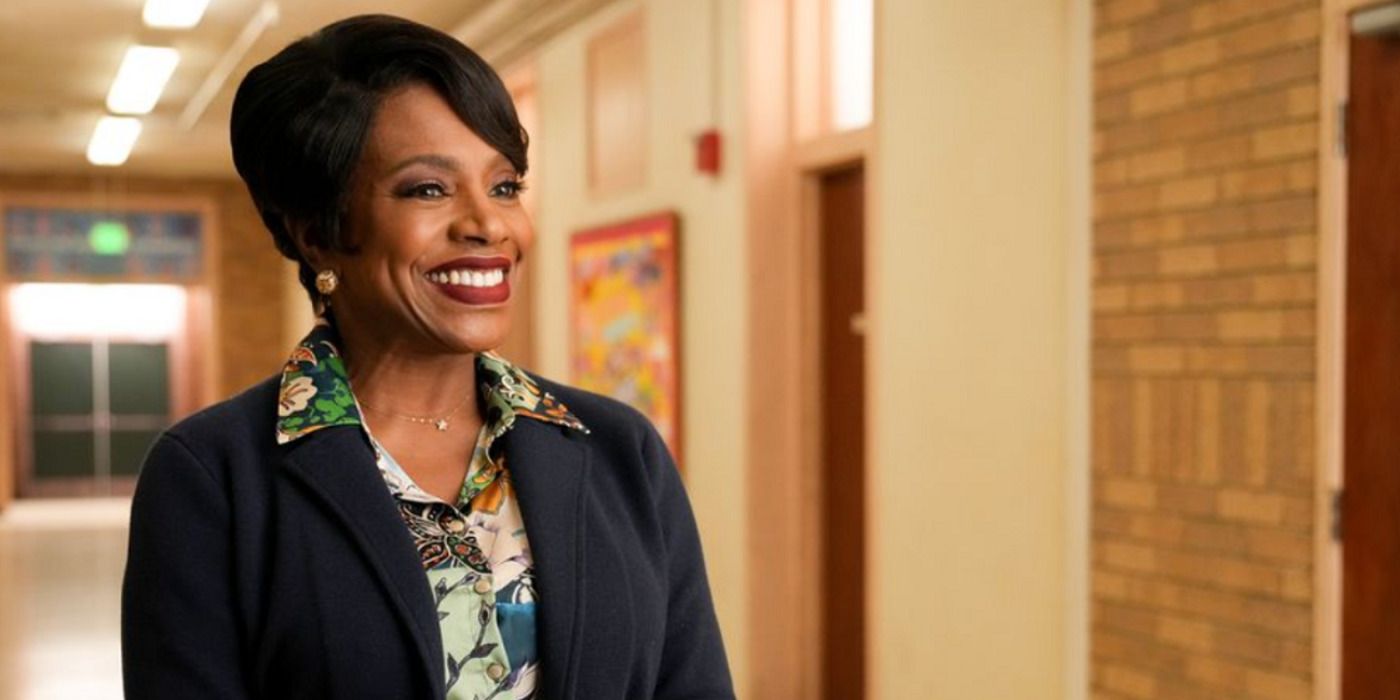 Sheryl Lee Ralph nearly brought down the house with a momentous speech following her Emmy win for Best Supporting Actress in a Comedy Series. The Abbott Elementary actress, clearly prepared to take the stage and capture her moment, sang the opening lines of Diane Reeves‘ powerful song Endangered Species.

In perfect Mrs. Howard fashion, Ralph completed her speech by singling out the need to dream. She also recognized her family, friends, and Abbott creator and co-star Quinta Brunson. Here’s what she had to say:

Ralph stuck a perfect chord in singing Reeves’ song, as she became the first Black actress to win the award in 35 years. Jackée Harry was the last Black actress to do so, winning the award in 1987 for her role as Sandra Clark on NBC’s comedy 227. Ralph won the award this year over her Abbott co-star Janelle James, who portrays the bumbling and vivacious principal Ava in the comedy. Other major stars, such as Hannah Waddingham (Ted Lasso), Kate McKinnon (Saturday Night Live), and Hannah Einbinder (Hacks) were also nominated.

This speech was clearly a big moment for the program, as several of Ralph’s nominees (most notably Waddingham and Brunson) were seen cheering her on. As she sang, the notes of who Ralph decided to thank appeared in a lower third. She recognized ABC and Disney, Disney CEO Bob Chapek, Warner Bros. and Discovery CEO and President David Zaslav, and Brunson, among others.

Ralph’s win becomes even more fitting as Abbott is about to premiere its second season. The latest trailer promises even more antics from the school’s finest teachers. Abbott follows the day-to-day life of Abbott Elementary, an underfunded public elementary school in Philadelphia. The school is the focus of a documentary, which primarily zones in on Janine Teagues (Brunson), a young second-grade teacher. Episodes focus on her dynamics with the other teachers and students, with Ralph’s Mrs. Howard a “mentor” in the mind of Teagues.

Abbott Elementary‘s second season premieres on ABC on Wednesday, September 21. Season 1 is now available on Hulu and HBO Max. Check out her speech below: