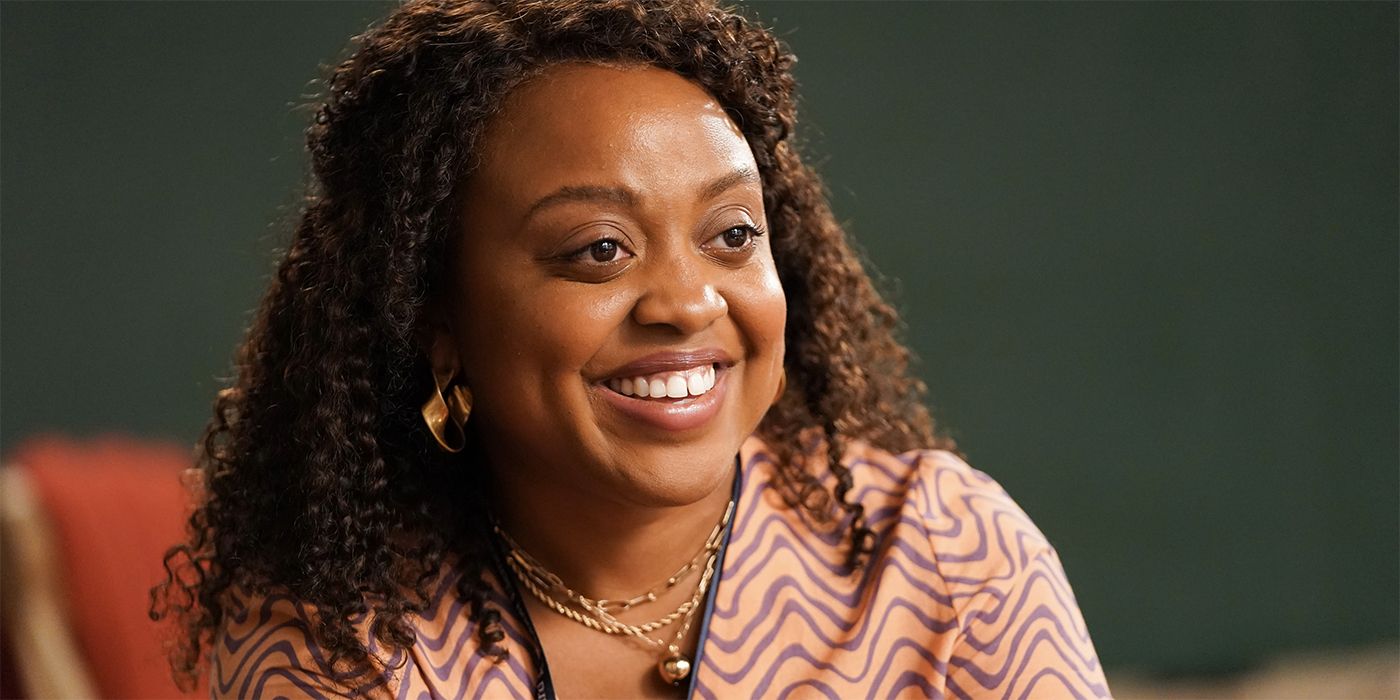 The Philadelphia native won the Emmy for Outstanding Writing For a Comedy Series on September 12 for her work on the hit sitcom series. She is the first Black woman to win solo, and the second Black woman to win the category after Lena Waithe won the award for Master of None in 2017. Waithe shared her 2017 win with Aziz Ansari for the episode “Thanksgiving.”

Brunson walked the gold carpet wearing a stunning Dolce and Gabbana metallic gown. After receiving her award, Brunson thanked ABC, Disney, Fox, and Warner Bros, saying “It takes that many people to make a television show. I need to say thank you to Justin and Patrick, my co-showrunners, for believing in a story from four years ago.” She also attributed her success to Larry Wilmore’s support and mentorship, thanking him “for teaching me to write television as well as he did.”

When asked about her stunning Emmys look, Brunson opened up about the inspiration during an interview with E!’s Live from the Red Carpet. “I really wanted something that made me feel va-va-voom, but also respectful,” she told host Laverne Cox. “I feel like I kind of have to do three jobs at once, actress, producer, and writer, so it can be hard to find something that makes me comfortable being all three but also wearing something that makes me feel good and sexy and proud.”

She also made it a point to mention the inspiration that her beauty philosophy has had on the making of the show, saying “It’s TV – everyone wears makeup – but I was excited with Janine [Teagues] to show someone who is not that good at makeup,” as she recalled creating the character she plays in the series. ” She already has a unique sense of style”, Brunson added, “and that’s something that people at first were really apprehended by, but then really charmed by, and I think that’s really sweet.”

Quinta Brunson creates, writes, and stars in Abbott Elementary, which airs on ABC and is filmed in a mockumentary style. It follows the story of Janine Teagues, a second-grade teacher at the underfunded Abbott Elementary school who is dedicated to helping her students succeed. The cast includes Tyler James Williams, Lisa Ann Walter, Chris Perfetti, Janelle James, and Sheryl Lee Ralph, and premiered in 2021. Earlier in the night, Ralph took home the award for Outstanding Supporting Actress in a Comedy Series.