HomeVideoAndrew Garfield Loses Out at 2022 Emmys, but We Still Love Him
Video

Andrew Garfield Loses Out at 2022 Emmys, but We Still Love Him 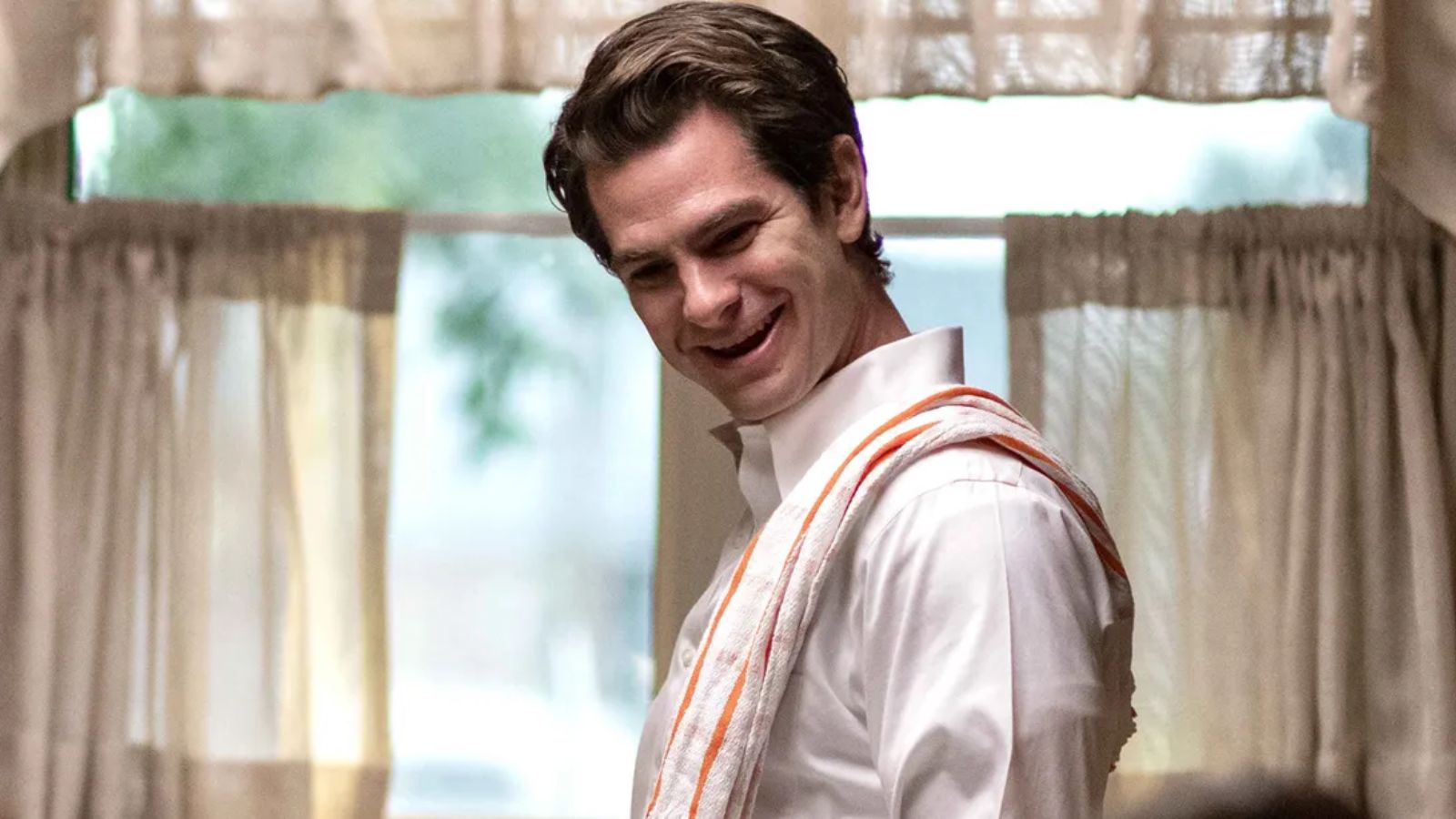 Andrew Garfield is still waiting for his first Primetime Emmy, after Under the Banner of Heaven missed out on an Outstanding Actor nod.

The dream debut for Garfield at the Emmys wasn’t to be, as he lost out to Spider-Man: Homecoming star Michael Keaton for their role in Dopesick. Stacked with fellow Marvel alums, it shows how prolific the Marvel Cinematic Universe’s actors are. Portraying detective Jeb Pyre in a highly-esteemed miniseries, the high competition proved too much for the English star. At least he can take great comfort in rocking one of the best looks of the men at the ceremony.

Based on a true crime book of the same name, the series sees Pyre investigate the murder of a mother and baby daughter who were deeply involved in a splinter group of the Church of Jesus Christ of Latter-day Saints in rural Utah. It’s not a tale for the faint-hearted, with the story shining a light on a curious subset of Mormonism that values polygamy as pat of its fundamentalism.

A bumper last 12 months for Garfield, he’s managed to star in the highest-grossing film of 2021 in Spider-Man: No Way Home, as well as the much-loved musical Tick, Tick… Boom! and now a Primetime Emmy nomination. The seven-part series saw strong reviews despite facing much scrutiny from members of the Mormon faith. Sitting at 86 percent critics approval on Rotten Tomatoes, it was a strong hit for studio FX

Garfield’s Emmy nom also means he has been nominated for three out of four of the EGOT (Emmy, Grammy, Oscar, Tony), following a Best Actor nomination in 2022 for Tick, Tick… Boom! and a Tony win in 2018 as Best Actor for Angels in America.

Under the Banner of Heaven is available to stream on Hulu in the United States, and Disney Plus in other countries.