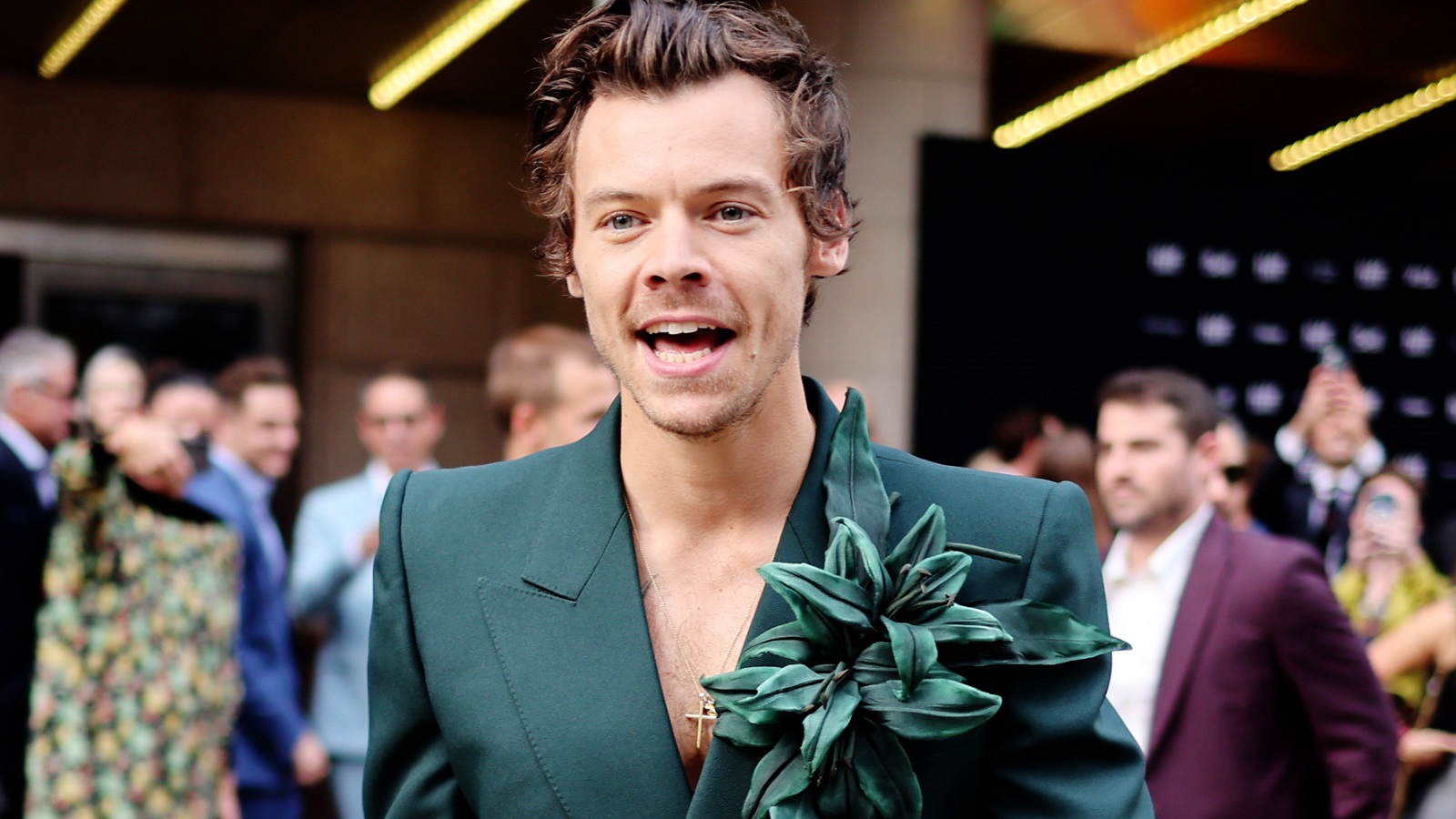 As far as fledgling film careers go, former One Direction member and global pop superstar Harry Styles‘ ascent up the Hollywood ladder has been nothing if not eventful, even if he’s only got a handful of credits under his belt.

The actor and musician made a surprisingly accomplished debut in Christopher Nolan’s World War II epic Dunkirk, which went on to find massive box office success and awards season recognition. He then followed it up with a post-credits cameo as Eros in the Marvel Cinematic Universe’s Eternals, meaning that his first two big screen outings took place in the highest-grossing war movie ever made, and as part of cinema’s biggest-ever franchise. So far, so good.

However, the Don’t Worry Darling offscreen drama has comfortably overshadowed Olivia Wilde’s latest directorial effort, while Styles has regularly been roasted for what appears to be a questionable accent and an unconvincing performance in LGBTQ+ drama My Policeman. And yet, the 28 year-old received a standing ovation nonetheless at the Toronto International Film Festival.

Unsurprisingly, the “Styles for an Academy Award” discourse kicked off almost immediately afterwards, and the opinions run the entire gamut, with just as many fans keeping their fingers crossed about his chances for the exact opposite reasons.

A star of Styles’ magnitude is always going to generate strong reactions and even stronger opinions, but we’ll be keeping a close eye on awards season to see if his work in My Policeman receives any more recognition. Most people want Brendan Fraser to win for The Whale because he’s Brendan Fraser, so it’s going to be a heated few months regardless.