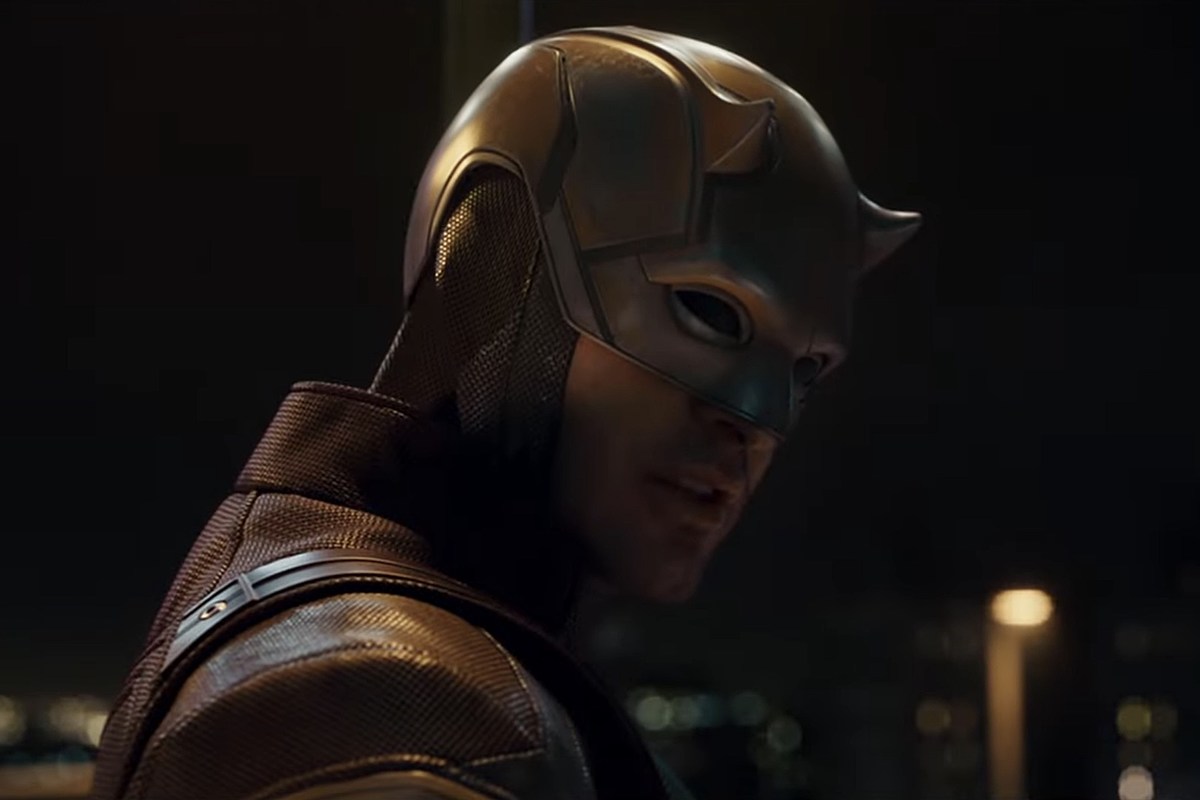 There’s a new trailer for She-Hulk to hype the show’s second half. Through the series’ first four episodes, we’ve been introduced to Jennifer Walters, who can transform at will from mild-mannered attorney to still-pretty-mild-mannered superhero. She’s tussled with demons, gotten involved with shapeshifting elves, and wound up in a fight over the rights to use the name She-Hulk.

But there are still five more episodes to go, and the new trailer teases additional tension with Jameela Jamil’s Titania, more appearances from Tim Roth’s Abomination and — finally — the return of Charlie Cox as not only Daredevil but also as his alter ego, Matt Murdock.

“You’re in a unique position to do some real good,” Matt Murdock tells Tatiana Maslany’s She-Hulk in the new trailer. “Jen Walters can use the law to help people when society fails them. She-Hulk can help people when the laws fail them.”

Watch the full teaser below:

Cox has yet to appear on She-Hulk through its first four episodes. He previously made a cameo appearance in Spider-Man: No Way Home, his first time playing the character since the Daredevil Netflix series concluded back in 2018. Marvel has already announced that Cox will reprise his role as Matt Murdock/Daredevil in his own upcoming Disney+ series, Daredevil: Born Again.

The She-Hulk trailer also features a brief appearance by Mark Ruffalo as the Hulk. His character had a major role in the She-Hulk season premiere but has been mostly absent since then, apart from a couple brief teases of his heading into space to confront whatever alien race was responsible for the car accident that wound up turning Jen into She-Hulk back in Episode 1. It remains to be seen whether we’ll find out what Bruce Banner’s been up to in outer space or if that will be left unresolved for future shows or movies to explore.

Here’s the MCU movies you need to watch — and the best order to view them in.