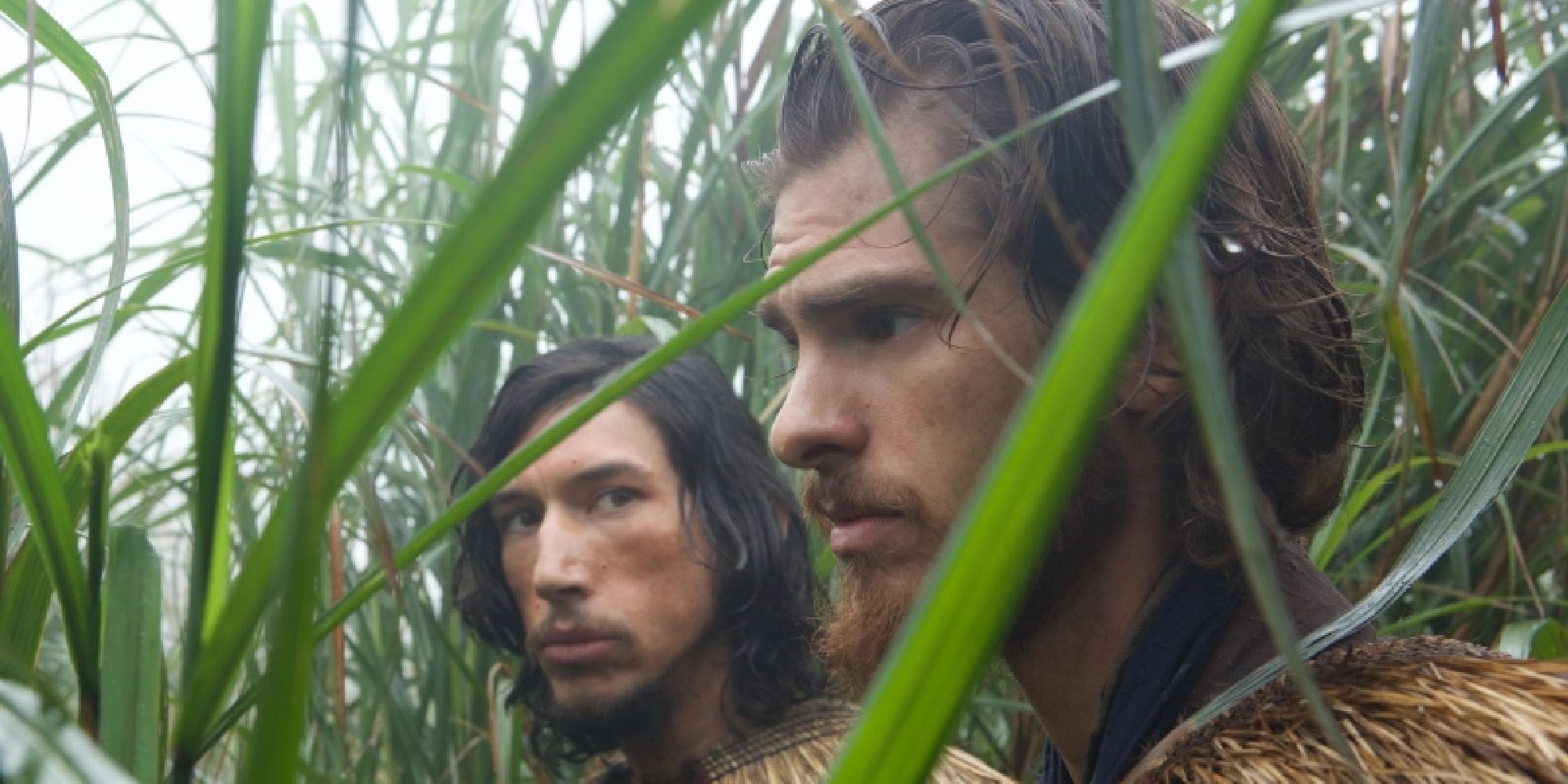 Martin Scorsese is a legend within the world of cinema. He’s revered for his extensive filmography, his passion for film and efforts to preserve old movies for future generations, and for how influential he’s been. Many directors who’ve found success in a post-Scorsese world include him as a source of inspiration, and he’s truly made the film world better with his presence and his excellent movies.

He’s directed dozens of films over the past 50 years, and is still keeping busy into his 70s, even managing to release two films within one year as recently as 2019. With so many Martin Scorsese movies out there, even his biggest fans are likely to overlook a few. With that in mind, here are eight of his lesser-known movies that deserve the same sort of recognition as his better-known classics. When it comes to Scorsese, you can’t really go wrong with any of his films – both the well-known and underrated ones – but as far as those underrated ones are concerned, the following are some of his best.

Silence is about two Jesuit priests in the 17th century who venture to Japan to find their mentor, as he’s gone missing, and that’s the last place he was seen. When there, their faith is challenged by the people of Japan, who have banned Catholicism and are generally hostile to foreign visitors, which complicates their search and leads them both on emotionally intense, spiritual journeys.

Scorsese is no stranger to exploring religion and faith in his films, and Silence is one of his best that tackles those themes. Perhaps the nearly three-hour runtime, deliberately slow pacing, and emphasis on religion didn’t make it appealing to general audiences, but it’s deserving of more appreciation. It is a challenging film, but it’s also greatly rewarding, and looks at spirituality and a clash of cultures in a way that feels honest and respectful. Also helping the film is Andrew Garfield’s lead performance, which might be the best one he’s given in his career so far.

While Mean Streets wasn’t Scorsese’s first movie, it was his first that really grabbed a sizable audience. But as time has gone on, it’s been overshadowed by his subsequent crime movies, like Goodfellas, Casino, and The Departed. While those films may be more polished and arguably better, Mean Streets is still a worthwhile watch for Scorsese fans, even if only to see the filmmaker’s first attempt at making a crime drama.

It’s the type of film Scorsese is best known for making, and it’s a joy to see his style start to take shape through this film’s runtime. The plot is loose and the semi-improvised dialogue doesn’t always allow the film to have a great sense of forward momentum, but it’s worth it for a young Harvey Keitel and Robert De Niro, as well as for the stylish editing and visuals, and the great soundtrack too, of course.

After Hours might be the funniest movie Scorsese has directed so far, and still feels underrated, because, despite its critical praise and moderate cult following, it hasn’t become one of his best-known efforts. It’s a shame, because it’s arguably one of the best dark comedies of the 1980s, following a man named Paul through the course of one night, as his obscenely bad luck continually lands him in one difficult situation after another.

RELATED: Nail-Biting Cinema: The Most Stressful Movies of All Time

Despite the comedy, it’s certainly not a breezy or comfortable watch. While it might make you laugh, it could also make you feel very nervous and uncomfortable, given how surreal the visuals are, as well as because of the tense story and relentless pacing. It’s an odd movie at times, but it’s a fantastic exercise in controlled chaos, being a clear influence on The Safdie Brothers, particularly their 2019 film, Uncut Gems (who Scorsese was an executive producer for, funnily enough).

Released to a great deal of (undeserved) controversy, The Last Temptation of Christ was Scorsese’s interpretation of the story of Jesus, with a particular focus on the later stages of his life, leading up to his crucifixion. Along with Silence, it’s one of Scorsese’s most open and honest explorations of faith, yet viewers don’t need to be religious to appreciate the story and its characters, or the themes grappled with.

The controversy has overshadowed the film and perhaps still deters viewers to this day, but there’s a case to be made that The Last Temptation of Christ is one of the most sympathetic portrayals of Jesus on screen, and Scorsese was not intending to provoke or anger through it. The film humanizes Jesus and shows that he could have been “tempted” by the devil, as implied by the title. The film’s detractors must not make it to the end, where it turns out Jesus was successful in not actually giving into temptation, where the film’s most “scandalous” scenes are shown to have ended up only being a vision.

Some 25 years after The Hustler, Scorsese directed its sequel, The Color of Money (though he hadn’t directed the first one). Some might assume it’s a less than essential Scorsese film as a result, but it’s surprisingly good, and one of the best (and earliest) examples of a legacy sequel.

Paul Newman reprises his role as ‘Fast Eddie’ – which finally earned him an Oscar – as he takes Tom Cruise’s character under his wing, showing him the ropes when it comes to hustling and playing pool. It lives up to the original film from 1961, with good performances and an enjoyable story. It doesn’t have as much of the unique Scorsese style as you might expect, but it’s still a rock-solid movie in its own way.

Martin Scorsese has only made one movie with the legendary Nicolas Cage, but it’s a great one. Bringing Out the Dead pairs them together (and features a Paul Schrader screenplay; far from his first directed by Scorsese) and sees Cage playing an overworked and stressed ambulance driver, with the film showing a couple of nights in his hectic, traumatic life.

While After Hours might be a stressful movie that’s also very funny, Bringing Out the Dead is more like a stressful movie that’s just stressful. There’s not much by way of comedy or light moments, but it’s a gripping psychological drama/thriller with great acting and hypnotic visuals, and easy to recommend for viewers with strong stomachs who don’t mind their movies being unnerving.

The Last Waltz is a simple but engaging music documentary. It was one of the first documentaries Scorsese directed, and he’d continue to show his skill at the genre in future years, with other music documentaries focusing on artists like Bob Dylan and The Rolling Stones, as well as documentaries on cinema as a whole, with a focus on the films that inspired him.

The Last Waltz might be the best-known of his documentaries, but is still a little underrated overall. Sure, The Band might not be a household name for current generations, but their farewell concert captured here by Scorsese is very well put together, and there’s an impressive range of guest musicians that appear throughout, too.

One of Scorsese’s earliest films is also one of his only films to feature a female protagonist. Alice Doesn’t Live Here Anymore is a grounded character drama about – you guessed it – Alice, who tries to get by and provide for her son after her husband passes away.

It’s a small-scale and relatively straightforward film, but it’s still an engrossing watch. There are plenty of recognizable names in the cast, but the film does ultimately belong to Ellen Burstyn in the lead role, who gives one of her best performances in a career that’s absolutely filled with great ones.