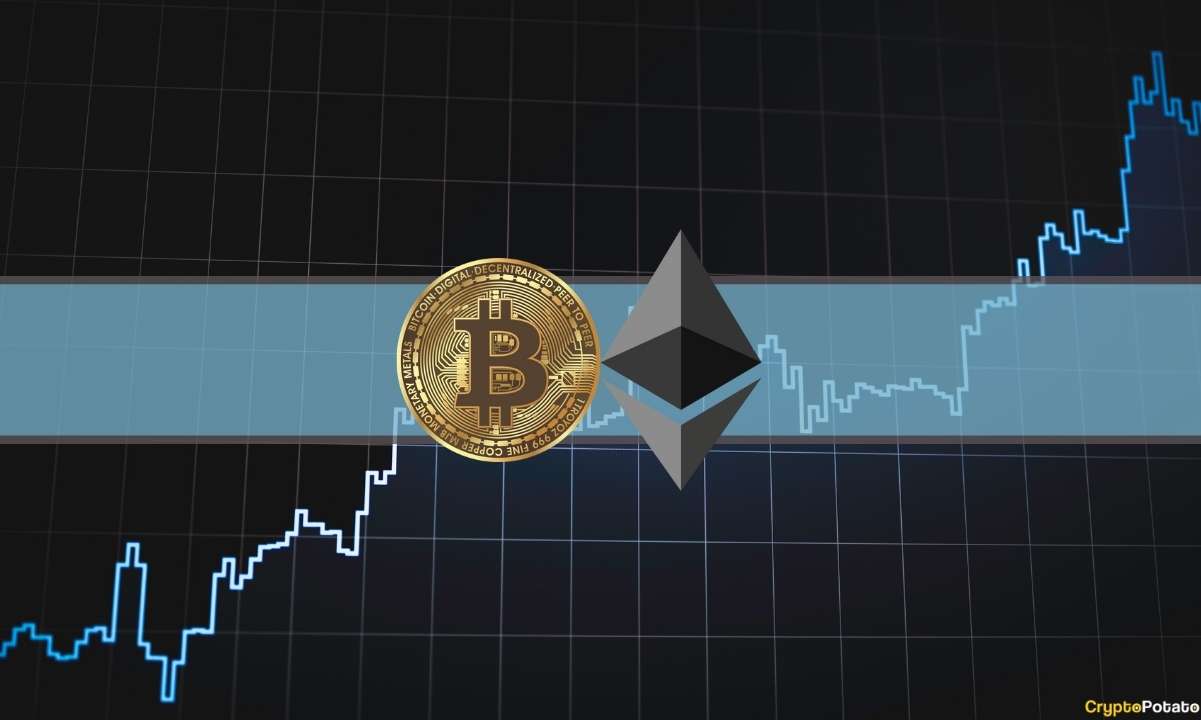 This week is shaping up to be one of the most eventful in the cryptocurrency market in a while. With how event-driven the industry has been for the past months, it’s perhaps safe to assume that volatility is likely to expand.

With this said, let’s have a look at three of the major events that will take place in the next seven days.

Ethereum’s transition to a proof-of-stake governance mechanism, also more commonly referred to as “the Merge,” is taking place this week. The event will mark the very end of the proof-of-work era of the network and also introduce a significant shift in its tokenomics.

According to an official post from the Ethereum Foundation, one of the things that will be gravely impacted is ETH issuance.

The current mining rewards amount to about 13,000 ETH per day, while the network runs on PoW. Once it transitions to PoS, the staking rewards will be about 1,600 ETH per day after the Merge. This alone reduces the issuance by about 90%.

At an average gas price of at least 16 gwei, at least 1,600 ETH is burned every day, which effecively brings the net ETH inflation to zero or less post-merge.

This is an event that many call a “triple halving,” making a clear-cut reference to the Bitcoin halving. However, it’s also worth noting that a lot of people expect it to be a “sell-the-news” type of event with a potentially negative impact on ETH’s price in the short term.

Regardless of what turns out to be the case, one thing is highly probable – volatility will pick up. At the time of this writing, the Merge is estimated to take place on September 15th.

The Consumer Price Index in the US is the metric that most use to gauge inflation in the country, albeit it doesn’t account for all products. It has a significant market impact, and it’s usually the cause of increased volatility.

So far, whenever the CPI numbers clock in, the cryptocurrency market goes on a rampage. In August, when the US Bureau of Labor Statistics released the July numbers, Bitcoin’s price soared by about $1,000. This tends to happen on all similar occasions.

It’s also worth noting that the high inflation is also the cause of interest rate hikes and the US Federal Reserve is due to release its rate statement later in the month as well.

The Mt. Gox case is one of the most iconic and impactful lawsuits in the entire cryptocurrency industry. At the end of August, the Mt. Gox trustee – Nobuaki Kobayashi – released updated information regarding the rehabilitation plan that creditors of the defunct cryptocurrency exchange need to consider.

They have until September 15th to submit their claims regarding the funds they lost when the exchange collapsed all the way back in 2014.

That said, this shouldn’t have a material impact on the market, although there’s so many rumors and speculation surrounding the case that it wouldn’t be a surprise if it causes turbulence.

All in all, there’s a lot to look forward to in the market in the next seven days, which are shaping up to be particularly exciting.