HomeVideoTrailer, Cast, and Everything We Know So Far
Video

Trailer, Cast, and Everything We Know So Far 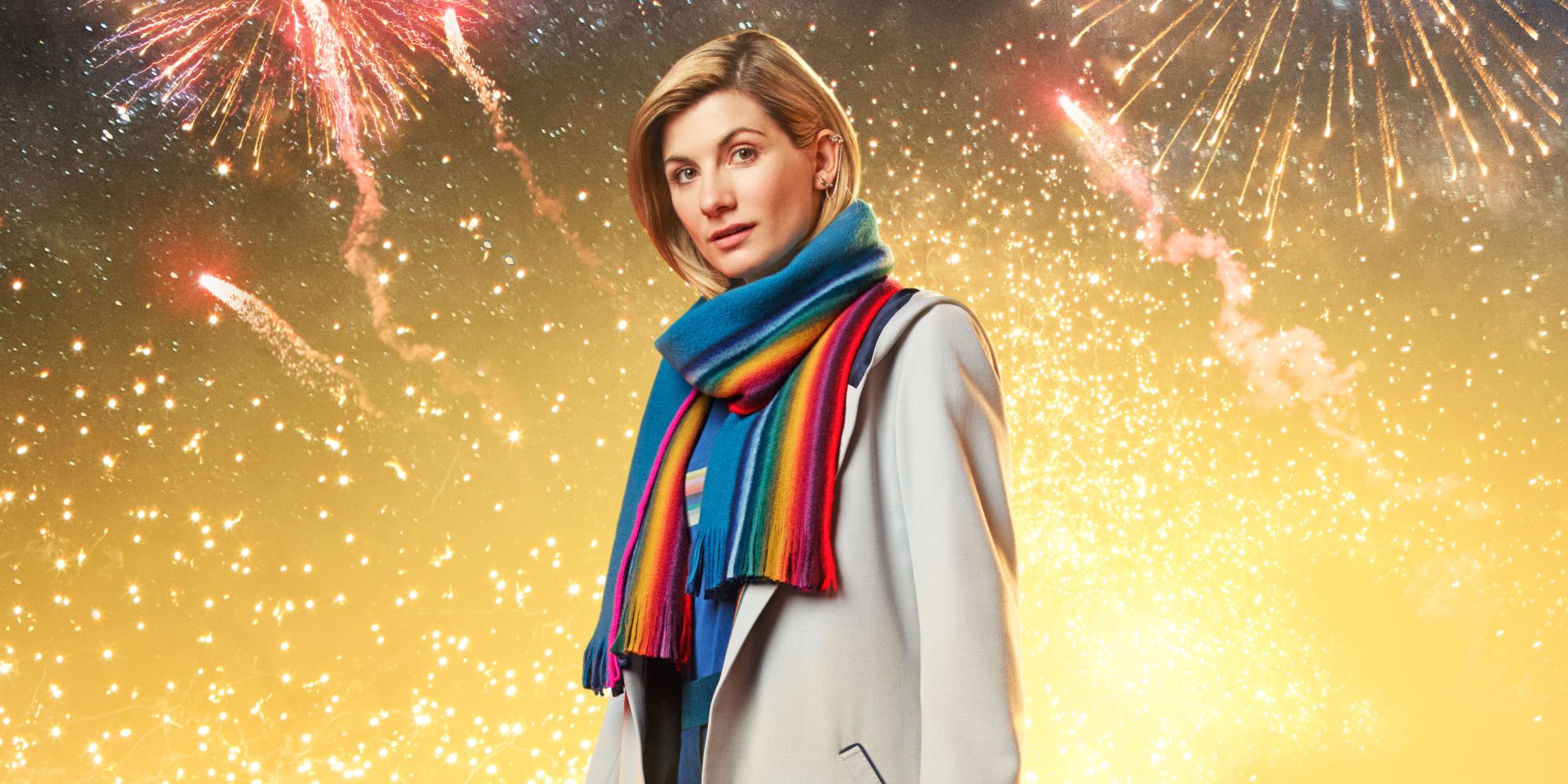 Following the announcement of Ncuti Gatwa‘s casting as the next Doctor back in May, Whovian heads were spun and eyes were drawn towards the 60th anniversary special in 2023. Since then, announcements of next year’s episode have been regular, with Catherine Tate and David Tennant confirmed to be reprising their roles as Donna Noble and the Tenth Doctor one of many pieces of exciting news. However, there is a special 90-minute episode of Doctor Who on our horizons this year, one that has been lost to the sea of expectancy surrounding the 60th anniversary.

With the lack of an episodic series this year, Doctor Who fans, following on from last year’s “Flux” series, have been waiting for the promised Centenary Special. On Easter weekend we saw the release of “Legend of the Sea Devils” to mixed reviews. It seemed that the biggest talking point succeeding the episode was the trailer that directly followed it for the Centenary Special. For four months fans have waited with bated breath for the rumor mill to crank into action but, alas, we haven’t received a hint. There is no title, no plot thread confirmations, and no definite release date, however, with the promise of a fall broadcast, it feels like the right time to remind ourselves of everything we do know about the Doctor Who Centenary Special… so far (cue: TARDIS noises).

When Is the Doctor Who Centenary Special Coming Out?

As mentioned previously, we do not have an exact release date for the Doctor Who Centenary Special, but that doesn’t stop the sleuths of internet fandom trying to figure it out. What we know for certain is that it will air in the Fall, and we can deduce that the broadcast will most probably happen in October due to the BBC’s centenary celebrations also happening in that month. The exact date of the 100-year anniversary of the BBC is October 18, and with Doctor Who being one of the flagship shows for the company, it may seem logical that they would air it on that date.

There is going to be a week of celebration around this date, and the newest Doctor Who episode is likely to play a part in this week. Chris Chibnall, the current show-runner of Doctor Who, has a history of keeping information secret regarding his episodes and, with many other BBC centenary specials airing around the same time, marketing for Doctor Who may be lost to the rest of the celebrations.

Related:10 Iconic Actors You Forgot Were in the Whoniverse

Who’s In the Doctor Who Centenary Special’s Cast?

It may come as little surprise that the titular Doctor (Jodie Whittaker) will be appearing in the episode alongside current companions Yaz (Mandip Gill) and Dan (John Bishop). Following the trailer for the special released earlier this year, fans were delighted to see the return of Vinder (Jacob Anderson), who appeared in the latest series of the show, as well as spotting faces some younger fans may struggle to recognize. These are the faces of Ace (Sophie Aldred) and Tegan (Janet Fielding), two of the classic Doctor Who companions from the last century. Ace was a companion of Sylvester McCoy‘s Seventh Doctor, and made her name as a fearless teenager who would become a role model for young female Doctor Who fans of the time. As evidence of her fearlessness, she once famously beat up a Dalek with nothing but a baseball bat and sheer determination. Tegan on the other hand was a companion of Tom Baker‘s Fourth Doctor and Peter Davison‘s Fifth Doctor. Tegan was honest and open, a set of emotions that perfectly balanced Davison’s Doctor, but unfortunately led to her leaving the TARDIS after becoming overwhelmed with what she witnessed during the Dalek civil war.

It isn’t just companions that are returning in the special, as the trailer shows a trio of great foes that The Doctor will seemingly be battling this Fall. The Lone-Cyberman Ashad will be returning following the events of “The Timeless Children” alongside other Cybermen, as will fan favorites the Daleks and The Master (Sacha Dhawan). It is hard to believe that all of these characters can quite fit into one episode of Doctor Who, but the promise of a 90-minute episode and the excitement around seeing them all is enough to quash those worries… at least for now.

So What’s the Plot of the Doctor Who Centenary Special?

The Centenary Special isn’t just a celebration of 100 years of the BBC, it is also the end of an era for Doctor Who. With Russell T. Davies officially taking over as show-runner next year, this episode marks the end for Chris Chibnall at the helm. Also, Jodie Whittaker will be regenerating, and her companions Yaz and Dan are expected to leave the show. With that being said, we can anticipate some major plot points from the last three series of the show to be tied up in this special.

Firstly, with hints being heavily dropped in the most recent episodes, fans are expecting some finality to the burgeoning romance between Yaz and The Doctor. For many in the LGBTQ+ community, this would act as a fantastic representation and would feel like the culmination of all the hard work that Chris Chibnall has put into updating the show for a modern audience. We do know that the episode will air for 90 minutes, a runtime that can only suggest an enormous amount of plot details that will surely excite fans.

With the confirmation that Ashad and The Master are both returning for the episode, fans are also expecting an end to the “Timeless Child” narrative arc, one that has come to be quite divisive within the fandom. For quite some time now, different narrative threads within Chris Chibnall’s tenure have been ascending towards their crescendo and, with only one episode left, it seems reasonable to expect that we are in for some sort of conclusion, favorable or not. We also know, as previously mentioned, that Jodie Whittaker will be regenerating. While Ncuti Gatwa has been announced as the next Doctor, the fact that David Tennant has also been confirmed to reprise his role as the Tenth Doctor next year might confuse some fans about which of them might show up in the special, if either.

Gatwa is currently expected to begin filming for Doctor Who in November but that doesn’t necessarily mean the new incarnation can’t show up in the upcoming special. It has also been hinted that Whittaker’s Doctor may regenerate outside the TARDIS, becoming the first Doctor to ever do so. Nevertheless, regeneration is always a pivotal moment for Whovians, and the excitement is certainly building for what promises to be a blockbuster episode of Doctor Who.