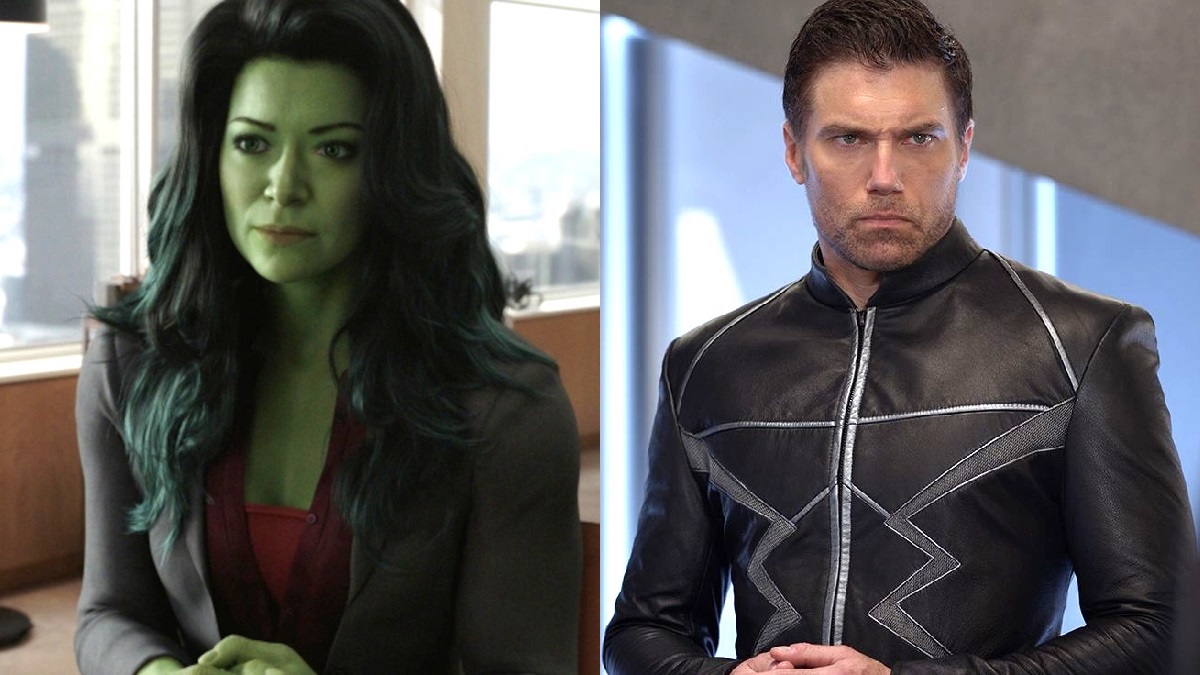 When it comes to determining the worst project to emerge from the Marvel Studios era, a lot of people will instantly point their fingers at the maligned Inhumans, and with good reason. Not only does an embarrassing Rotten Tomatoes score of 11 percent put it bottom of the combined film and television pile, but the second lowest-rated comic book adaptation is the equally unloved Iron Fist, which is still miles ahead on 37 percent.

Up until very recently, Inhumans also held the franchise’s lowest audience score, but it’s since been surpassed by She-Hulk: Attorney at Law. That’s right; despite critics largely praising Jennifer Walters’ live-action debut to the tune of 88 percent, the fandom has collectively decided to trash the series in huge numbers.

That means that She-Hulk also holds the lowest RT user rating in MCU history, with its current 40 percent rating putting it below the 44 percent of Inhumans, as well as the 45 held by Captain Marvel. The panned episodic adventure revolving around Black Bolt and his cohorts unquestionably sucks, but both the Disney Plus half-hour legal comedy and Brie Larson’s first solo outing as Carol Danvers found plenty of acclaim.

It’s definitely not a coincidence that both She-Hulk and Captain Marvel have been the subject of review-bombing and trolling campaigns, either, but can we really sit here as a society and claim that Inhumans is superior to Attorney at Law? So-called “fans” were tearing the latter down before it had even aired, so it’s not as if we’re particularly surprised by this development, as unfair as it sounds to call Tatiana Maslany’s green-skinned turn the lowest-ranked MCU project ever among the general public.