HomeVideoMCU Fans Get Hyped as Rumors Fly That Elizabeth Olsen Is At...
Video 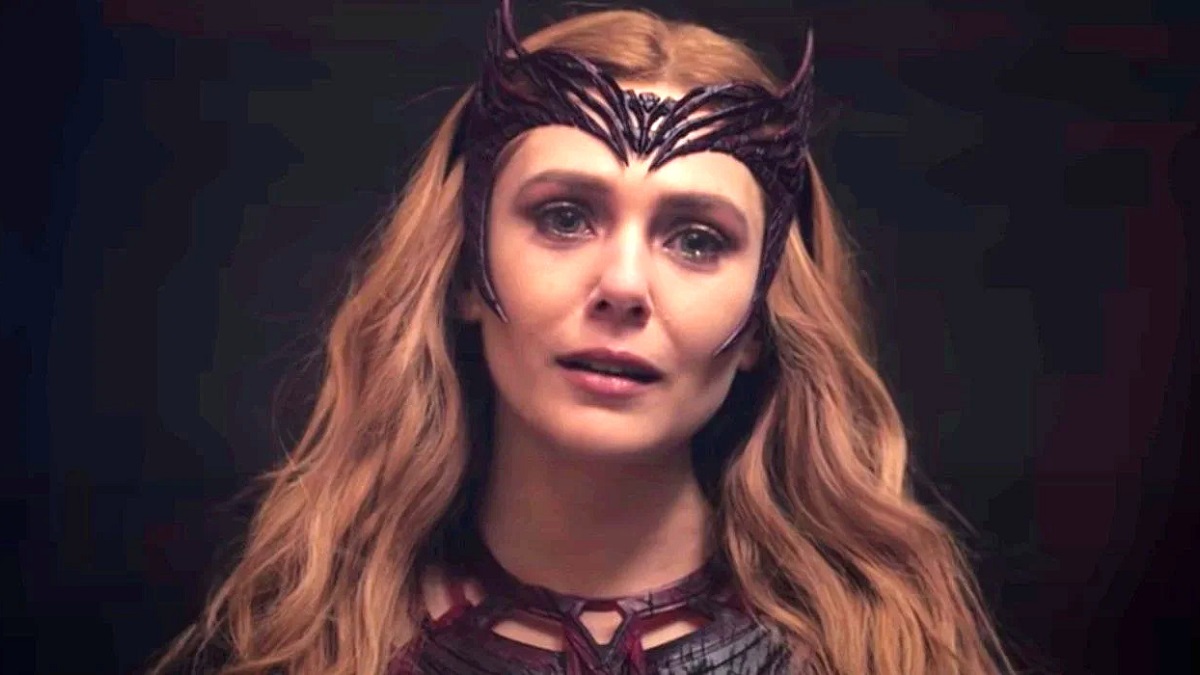 In just under 15 minutes, the biggest pop culture event of the weekend gets underway at the D23 Expo, with Marvel Studios, Lucasfilm, and 20th Century Studios set to take the stage and unveil their biggest and brightest upcoming projects. However, one rumor above all has been captivating the internet, after it was claimed that none other than Elizabeth Olsen is in attendance.

Having spent the better part of a decade as little more than a supporting player in Kevin Feige’s cinematic universe, the success of WandaVision (that landed the actress Golden Globe and Primetime Emmy nominations) has catapulted the Scarlet Witch into the stratosphere as one of the superhero franchise’s most popular figures.

MCU aficionados have been keeping their fingers crossed all year for a solo project revolving around the chaotic wielder of unlimited power, and as you can see from the reactions below, all it takes is for a couple of people to claim they’ve spotted Olsen at D23 for the internet to lose its collective mind.

While nothing has been confirmed yet, you can bet that social media will go into a state of complete and utter meltdown should Olsen end up taking the stage, whether it culminates in the reveal of a Scarlet Witch feature film or Disney Plus series, or if she’s just there to show solidarity with her MCU cohorts.

One major positive is that we’ll be getting those answers, and many more besides, in no time at all, with Feige poised to follow up San Diego Comic-Con by dropping even more bombs on his adoring public.

Share
Facebook
Twitter
Pinterest
WhatsApp
Previous articleQueen’s funeral to be held on 19 September – as details of lying-in-state released | UK News
Next article“When you are with him, you see that he is much more than a leader” – Raphinha opens up on playing alongside ‘great footballer’ at Barcelona