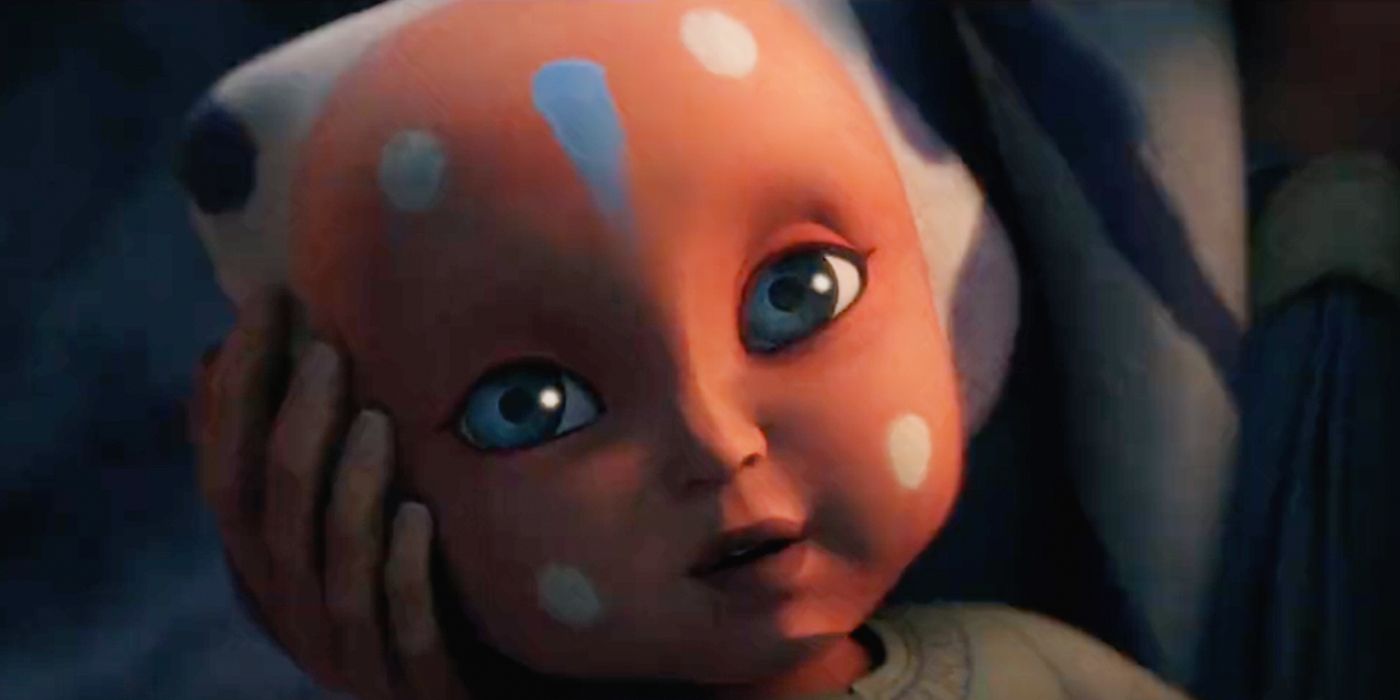 Disney releases a trailer for Tales of the Jedi, a Clone Wars-era collection of six shorts featuring the origins of Ahsoka and Dooku.

This article covers a developing story. Continue to check back with us as we will be adding more information as it becomes available.

Disney has unveiled the trailer for Tales of the Jedi.

Co-created by Dave Filoni and Charles Murray, Tales of the Jedi Tales of the Jedi, will contain six shorts from the clone wars timeline. The series will explore Ahsoka’s childhood and training with Anakin, featuring the return of Ashley Ecktstein as the beloved character. The animated collection will also delve into a young Count Dooku’s journey to becoming a Sith.

The Clone Wars released the trailer online via Twitter. See the footage below: