The Justice Society Debuts in the ‘Black Adam’ Trailer 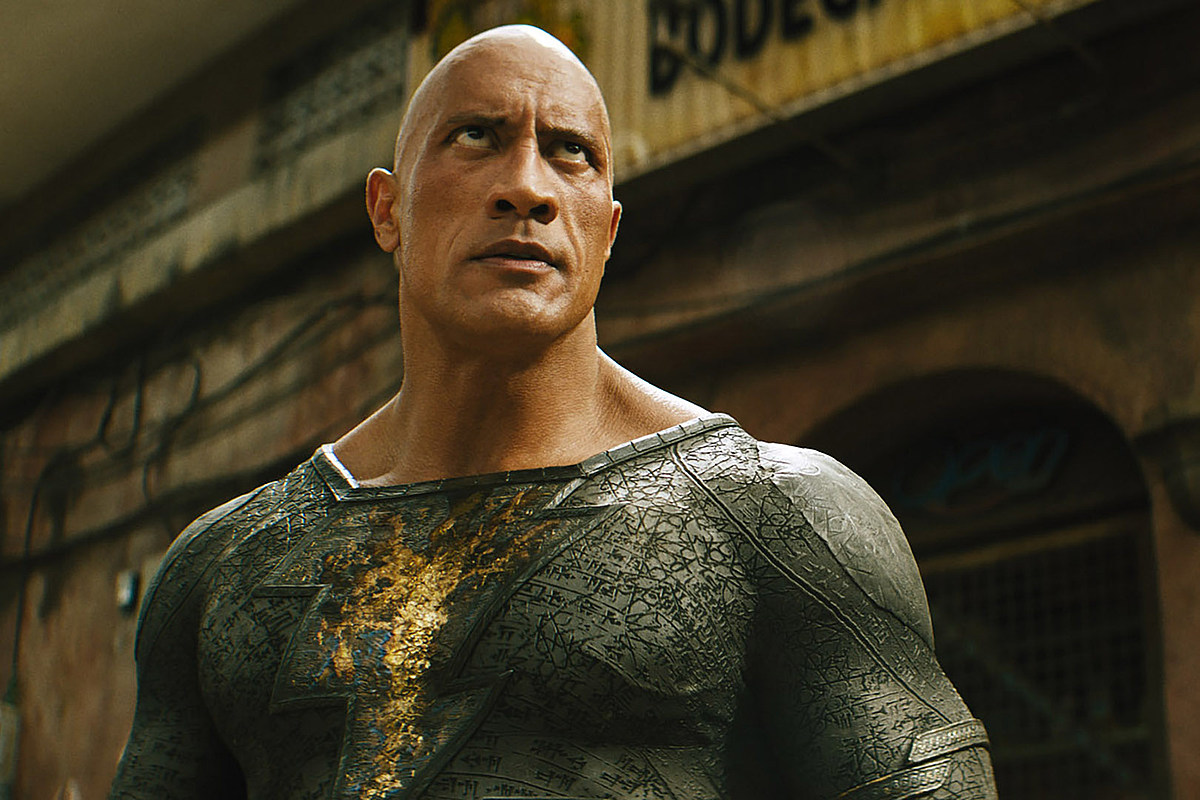 That should be quite clear from the fact that Justice League already got its own movie, and all of its characters have appeared in a ton of other films, while the Justice Society is only first making its debut this fall in Black Adam. In the film, which stars Dwayne Johnson as the magically empowered ancient anti-hero, the Justice Society is called upon to capture Black Adam after he awakens in the present. Based on the trailer, it does not look like this mission goes very successfully. Check it out:

There’s also a whole new batch of images from the film:

Dwayne Johnson stars as the DC Comics hero in Warner Bros. big fall blockbuster. Here are the latest images from the film.

Here is the film’s official synopsis:

In ancient Kahndaq, Teth Adam was bestowed the almighty powers of the gods. After using these powers for vengeance, he was imprisoned, becoming Black Adam. Nearly 5,000 years have passed and Black Adam has gone from man, to myth, to legend. Now released, his unique form of justice, born out of rage, is challenged by modern day heroes who form the Justice Society: Hawkman, Dr. Fate, Atom Smasher and Cyclone.

These popular DC Comics titles can never get their own DC movies. (Sorry.)