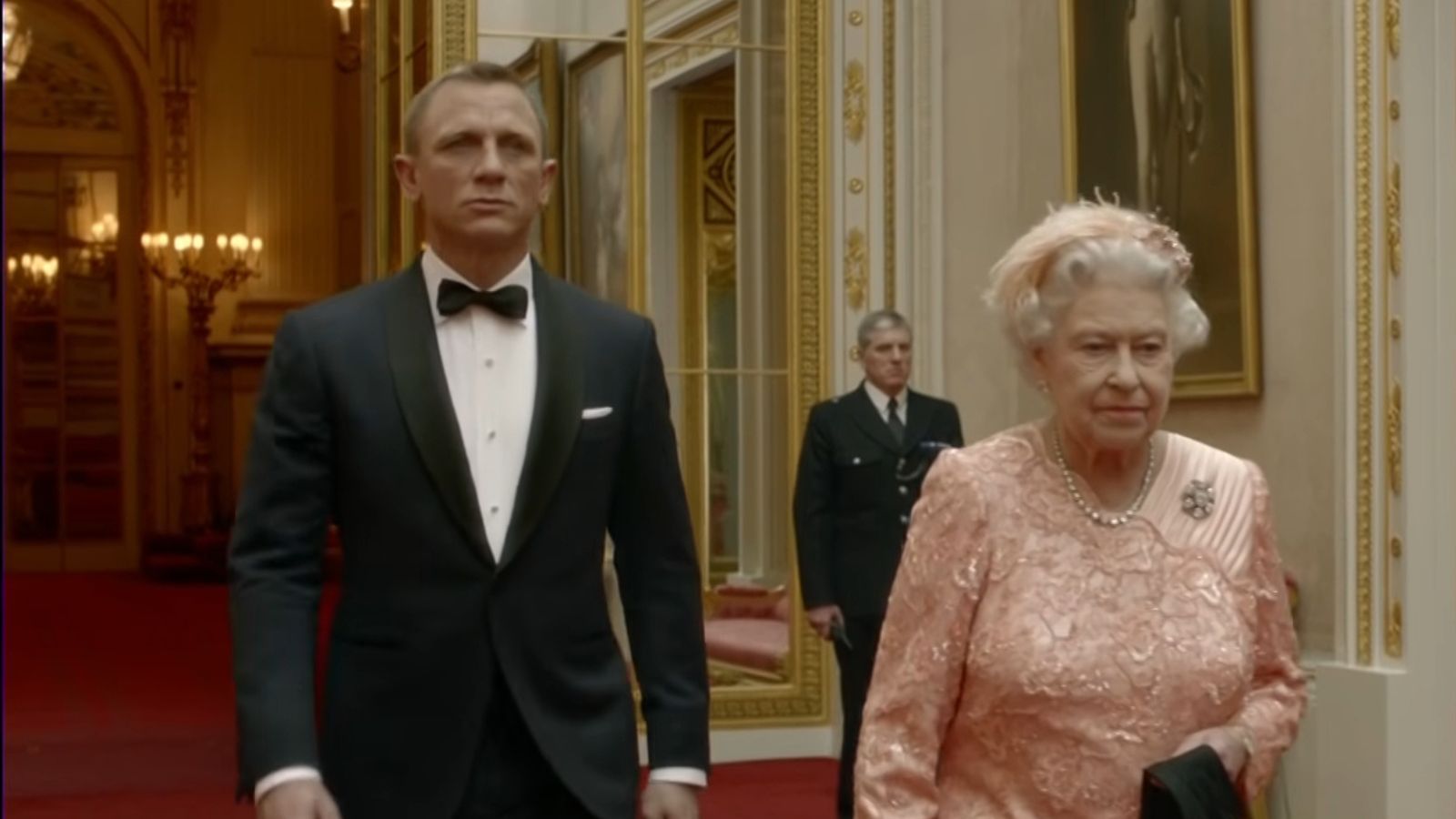 Image via The Olympics

People have gathered and said their condolences after news of Queen Elizabeth‘s death broke, including a perhaps surprising ex-colleague of the Majesty herself — Daniel Craig.

As reported The Metro, Craig’s PR team released a statement that the Queen would be “profoundly missed” by the actor and that the James Bond star has sent his condolences to the Royal Family. Craig also mentioned that he also felt sad after hearing the news and he shared his love for those affected.

“I, like so many, was deeply saddened by the news today and my thoughts are with the royal family, those she loved and all those who loved her. She leaves an incomparable legacy and will be profoundly missed.”

“In fact, the Queen never told her family she was doing it. That was one of the stipulations, that she would agree to be part of it but she didn’t want them to know. So if you actually see, when she take her seat. You would see her family going ‘oh nice one mum’.”

While the Queen has appeared in a few TV specials and documentaries, the 2012 Olympics was said to be the start of the Queen’s very small acting career. 10 years later, she was part of a short film featuring Paddington Bear as the two have tea during the 2022 Platinum Jubilee, celebrating 70 years of Queen Elizabeth’s succession to the throne.

At 4.30 PM BST, it was announced that Queen Elizabeth has passed away ‘peacefully’. Before her death, Buckingham Palace reported that there were concerns about her health and that the other members of the Royal family made their way to the Balmoral estate during her final moments.

Official dates of the Queen’s funeral will soon be announced as her body will be returning to London tomorrow.