HomeVideoWho's Who in the Netflix Legal Drama
Video

Who’s Who in the Netflix Legal Drama 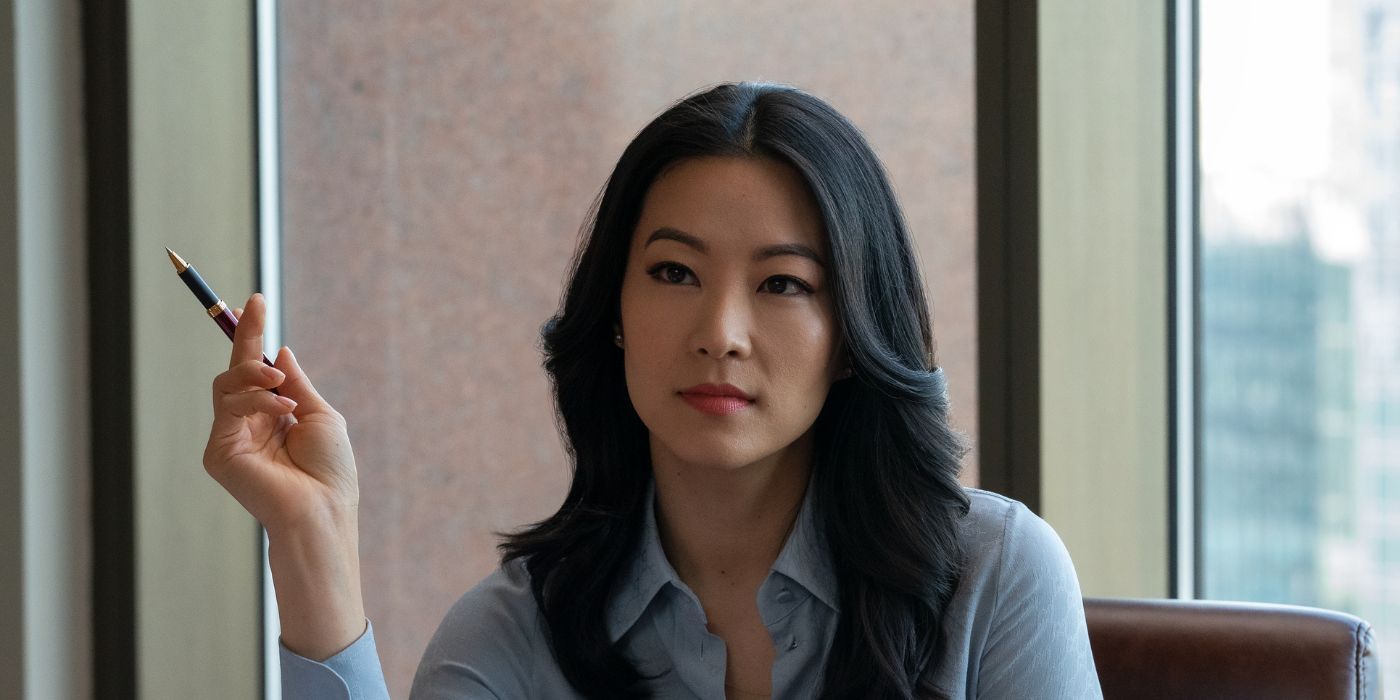 Popular legal dramas like Suits and How to Get Away With Murder have left a void for law enthusiasts fond of polished blazers and courtrooms ever since they ended. But if you fit the profile above, then maybe this latest Netflix original should be an immediate new addition to your watch list. Partner Track is an adaptation of the best-selling novel by Helen Wan, which revolves around a thriving first-generation Korean-American lawyer taking all the necessary steps to eventually became a partner at her firm. With lots of workplace intrigues, will this leading lady have time for some romance? The answer lies in the first season of the series, already available on the streaming platform.

Now, other than the already easy-to-love storyline, the cast behind this legal drama includes a number of well-known names who rarely get to take over the spotlight. This is the perfect chance for them to be front and center. Listed below are some familiar faces you will get to see wearing formal attire and taking on lawsuit wins and losses.

Ingrid is a driven lawyer working for Parsons Valentine with a clear goal in mind: to become a partner at the firm. Always with her head in the game and taking care of her family, the protagonist finds it hard to leave room for romance in her hectic life, but things do begin to change once an old fling and an eligible bachelor come into the picture.

Korean-American actress Arden Cho, known for her role as Kira in the later seasons of Teen Wolf, plays Ingrid in the series. Although Cho played a recurring part in Chicago Med and has had guest appearances in productions like Castle and Pretty Little Liars, this is the first time she plays the main character in a hit show, and we are here for it!

After joining Parsons all the way from London, Jeff is also determined to become a partner. However, he begins to find a keen interest in his co-worker Ingrid, whom he has a history with. Despite his knowing about Ingrid’s goal to step up the company ladder, he isn’t afraid to use his charm to sway her away from her objective.

Playing one of the protagonist’s romantic interests, Dominic Sherwood became known through his contributions to supernatural-centered narratives, such as Shadowhunters and Vampire Academy. The actor is one of the rare people who has heterochromia iridis, a congenital incidence that causes someone to have eyes with different colors.

A billionaire who also loves philosophy, Nick Laren is one of the most sought-after bachelors in New York. When he and Ingrid meet early on in the series, they seem like a match made in heaven. Yet, things don’t go as smoothly for them, given that Jeff is also attracted to Ingrid and looking to reignite their past flame.

If Rob Heaps‘ face seems familiar to you, it is probably because you have watched him in Good Girls or Dare Me. The British actor also co-starred in the con artist series Imposters, which only lasted for two seasons.

In case you are a die-hard Suits fan and miss Donna’s (Sarah Rafferty) vivacious personality, you might be instantly captivated by Rachel Friedman. She is an attorney at Parsons and one of Ingrid’s best friends. Despite enjoying the company of her fellow co-workers, Rachel is still trying to find her footing at the firm and throughout the season, viewers get to see her pondering some important career decisions.

Portraying the caring and blunt character is Alexandra Turshen, who has been involved in multiple TV and film projects, such as Boy Meets Girl, Red Oaks, and Land of Smiles.

Like Ingrid, Tyler Robinson doesn’t take his work at Parsons lightly. Always aiming to help his clients win their cases, Tyler also has to balance his professional and personal life. Also best friends with Ingrid and Rachel, the character isn’t afraid to stand up for his friends and clients.

Previously starring in a Broadway version of The Lion King, Bradley Gibson‘s role in Partner Track is his first significant TV contribution. That said, he did have a recurring role in the series Kung Fu, where he has been able to showcase his talents for much longer than a few scenes here and there.

Also eyeing the partner position, Dan Fallon is clever at getting clients, but lacks the maturity expected in the workplace. Always bothering Ingrid, Tyler, and Rachel, Dan isn’t afraid to play dirty tricks to take the lead in the race to get a promotion.

Having played the bad boy on both Glee and Awkward, Nolan Gerard Funk has mastered the ability to portray villains on screen. Other than Partner Track, the actor is currently starring opposite Kaley Cuoco in HBO Max’s The Flight Attendant.

Justin Coleman is Ingrid’s paralegal assistant and most of the time he seems to be slacking at his job. However, he occasionally throws a curve ball at the audience and becomes an integral addition to the main cast.

This isn’t the first time that Roby Attal is involved in a Netflix production. The actor played Eric in the series Messiah and played the younger version of Edmund O’Mara in Mike Flanagan‘s horror series The Haunting of Bly Manor.

For Ingrid or her other co-workers to become a partner at Parsons, they must showcase their fullest potential to their demanding boss. Marty Adler is the head of the firm and pleasing him is not an easy task, but throughout the season, the characters slowly score some seals of approval.

Matthew Rauch plays the boss in the series and the actor has appeared in shows such as Chambers and The Terminal List. He also played Clay Burton in Banshee sporadically during Seasons 1-3 and was then promoted to series regular in Season 4.