Which Actor is the Best Chris? 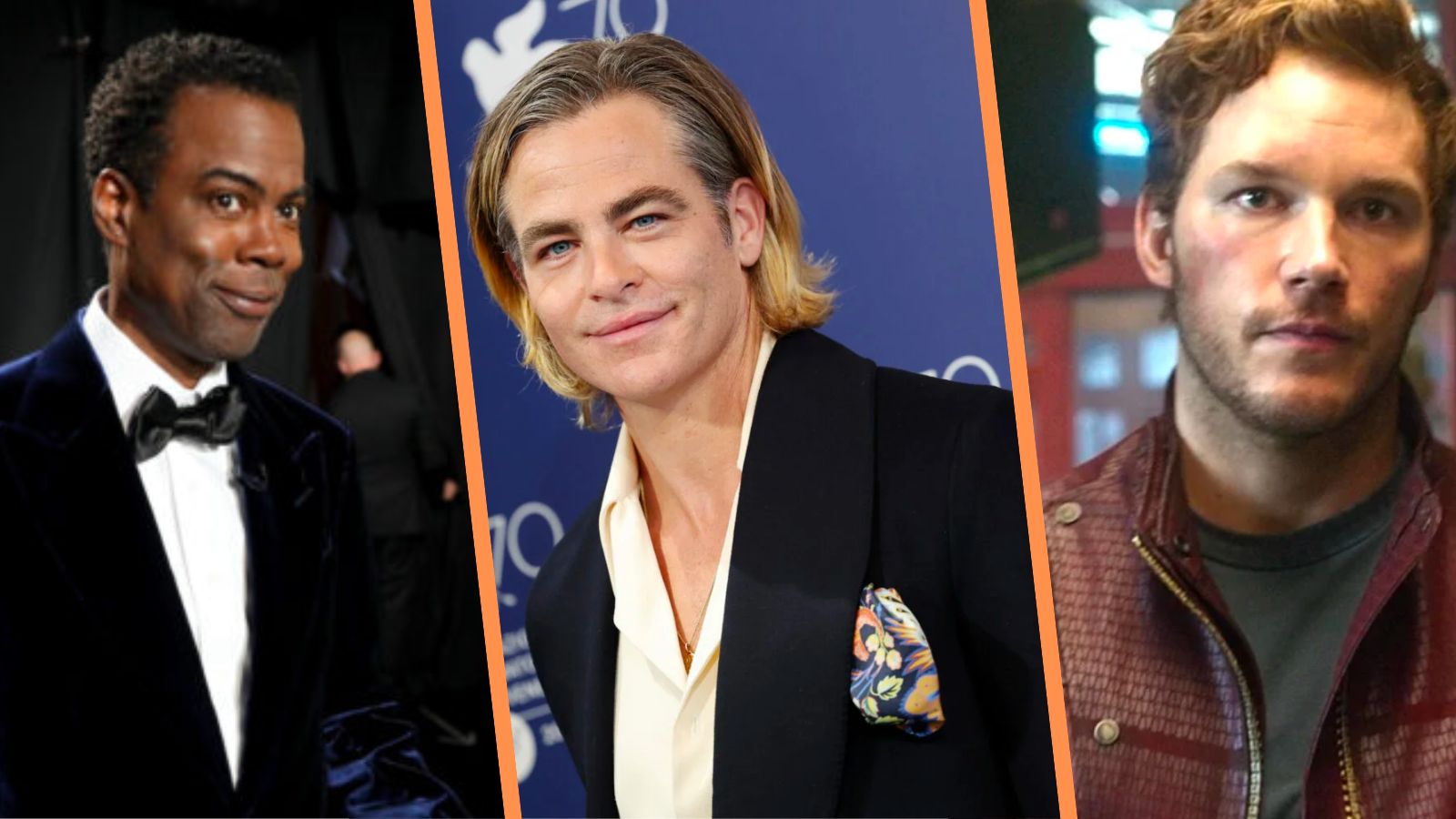 Move over Hemsworths and the Olsens! There is now a new celebrity battle happening on social media. And this time, the battle has escalated. No longer is it the battle of which celebrity sibling is the best. Just like the famous Battle of the Josh in 2021, people are finding out which among the celebrities named ‘Chris’ is the best.

This all started when Twitter user @filmdaze posted a tweet where they asked “Which Chris has the best filmography”. Underneath the post were four photos of different Chris’ such as Chris Pratt and Chris Hemsworth. Turns out, Hollywood tends to like the name, Chris.

Fans began to duke it out on the quote retweets and the replies underneath the post. People gave compelling arguments as to why one of these Chris’s is good. Some liked Pine because it showcased one of Ben Affleck’s “best performances” in I Forgive You, Darwin. And who would forget his role in the Princess Diaries? Can we agree that he’s the most underrated Chris in existence and everyone’s just talking about him due to the recent Don’t Worry Darling press tour?

Others gave easy answers such as Evans since he is in huge blockbuster films such as the Marvel MCU and is pretty recognizable by this point.

It turns out that Hollywood has a lot of Chris’ in its lineup. While it may be confusing, at least some rather be known by either Christopher or Christian, rather than shortening up for people’s convenience. But if you ask me who the best Chris is, it’s Chris Rock. And you all know why. Asides from his appearances in films such as Madagascar, he’s been the most talked about celebrity throughout the entire year. Can’t believe people have forgotten him already.