HomeVideoThe Heroes of Brie Larson-Created Miniseries 'Growing Up' Discuss Their Experience on...
Video 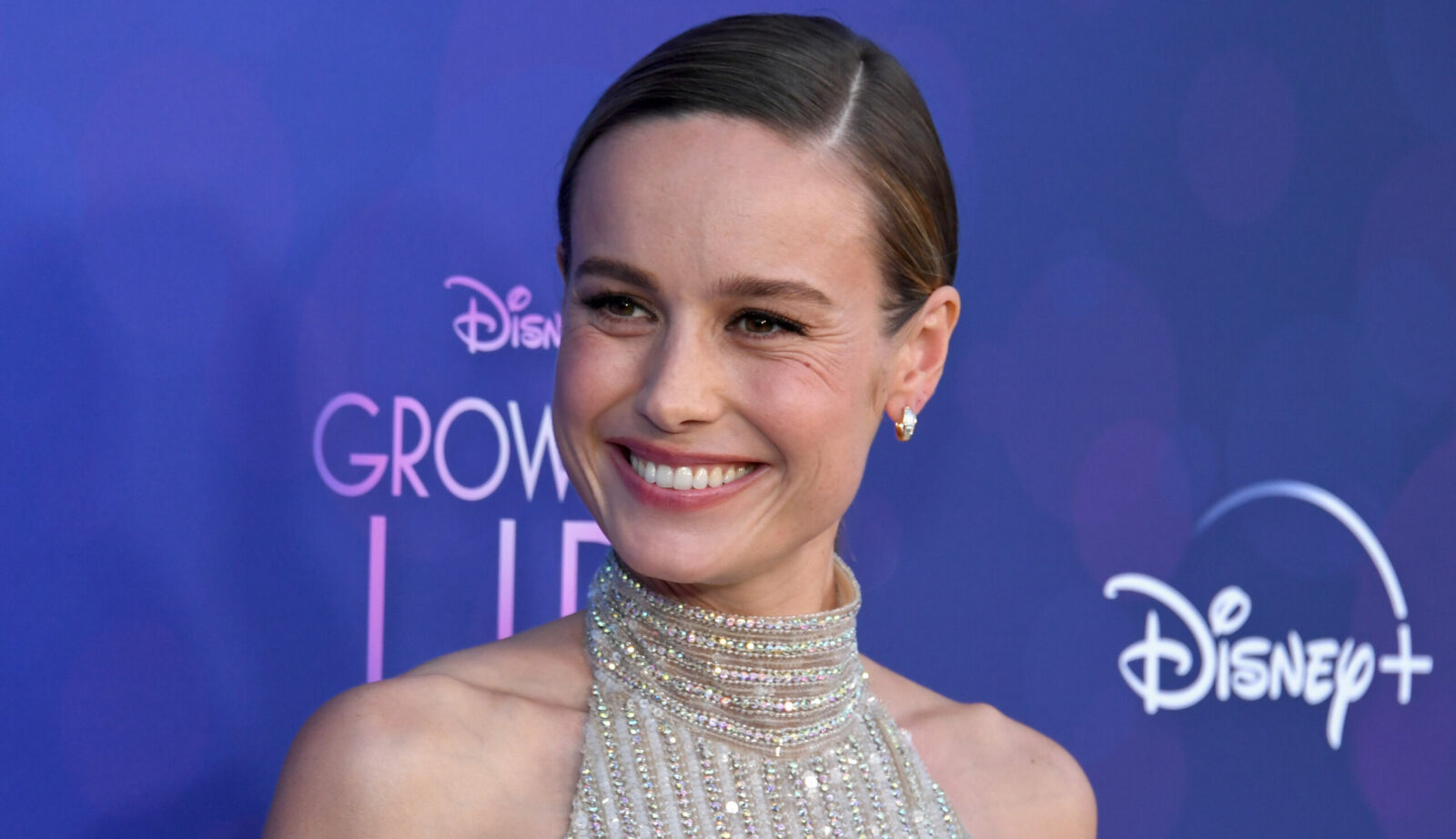 With Disney Plus Day in full swing, plenty of new content has found its way to the streaming giant, from Thor: Love and Thunder to a BTS concert film.

It also received what might be the most moving docuseries the platform has ever seen in the form of Growing Up, a 10-episode docuseries created by Brie Larson (Captain Marvel, Avengers: Endgame), with each episode focusing on a young person, referred to in the series as a “hero,” and their remarkable experiences with growing up, using a narrative, documentary, and experimental filmmaking lens.

In a group interview with Moviefone, Larson and three of the heroes, Alex Crotty, Sage Grace Dolan-Sandrino, and Emily Flores, discussed the nuances and importance behind the series.

Larson, who masterminded the idea after having delved into her own personal struggles, identified true coming-of-age stories as needing this sort of attention, given how crucial it is to shaping who we are.

I realized that the people that I cherished the most of my life were hanging on to things that they thought were shameful that were absolutely not. So, that was the beginning of this, which then turned into this after many years of thinking about it and talking about it. It turned into this series, focusing on coming of age.

Crotty, whose story focuses on her struggles with depression throughout her teenage years, took special note of the camaraderie between the heroes, and how the stories all share common ground while also being so wildly diverse.

We all had to go through the process of sharing our stories. So, there was so much compassion for each other and it felt very natural to be able to talk to these people. These are going to be my friends for life. I adore them so much.

Dolan-Sandrino, whose experience as a young trans woman of color is explored during her story, remarked how her story is the one that she needed to hear when she had been growing up, given the relative absence of her demographic throughout the history of media.

I am excited because I know that this show and my episode was something that I needed growing up. I didn’t have representations of what it was to be trans, to be a trans woman of color, to be a trans young person. I didn’t have many opportunities to even see what it might look like for me after high school, because I couldn’t imagine anything beyond it.

And Flores, whose story focuses on her experiences as a disabled young person, touched further on the need for more representation, and how it not only benefits those who get to see themselves represented respectfully, but also those who are not of that demographic, and who may hold harmful pre-existing notions about said demographic, which could be canceled out by proper representation.

I just think that it is so scarce in the media right now to see a fully dimensional, fully honest and representative story about disability and much less a young disabled person. So, what I really hope that kids from all ages take away is they see that being different and embracing our differences is not bad.

Growing Up is available to stream on Disney Plus.