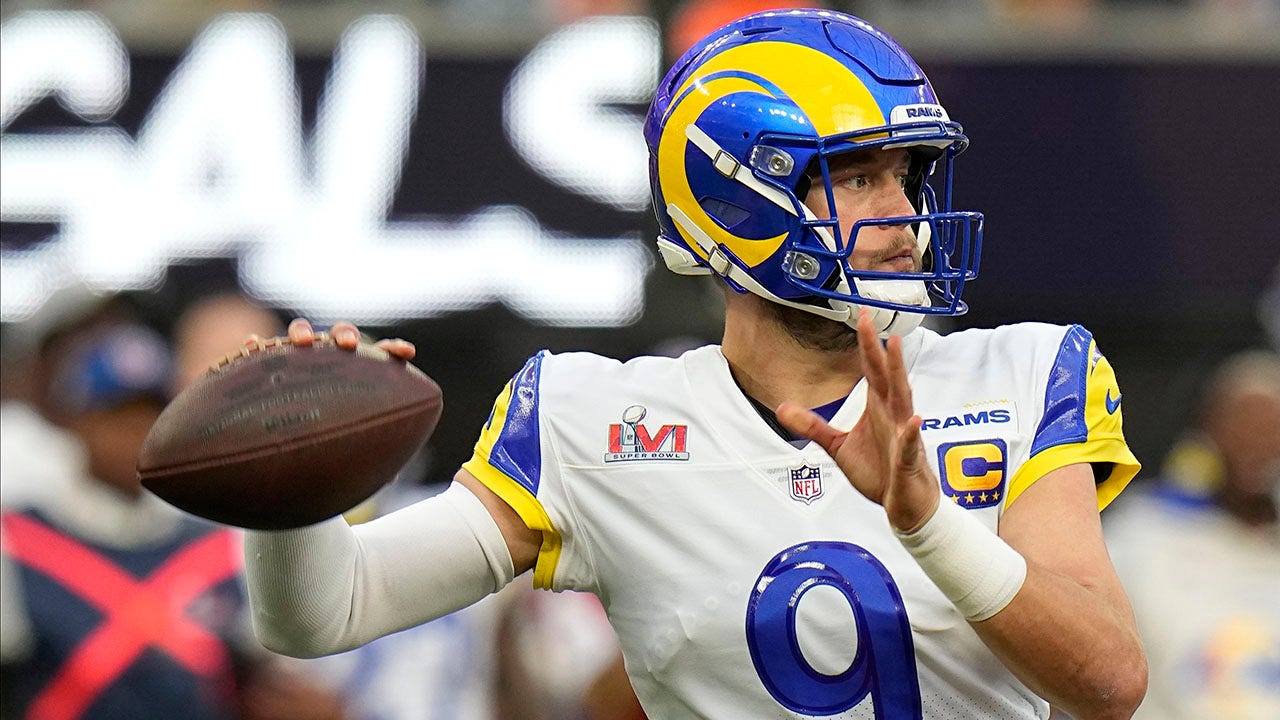 Los Angeles Rams quarterback Matthew Stafford feels “strong” heading into his second season with the team after reportedly undergoing an offseason procedure to manage pain in his right elbow.

Stafford told reporters on Sunday that he has “no limitations” in his throwing arm ahead of the Rams’ season opener against the Super Bowl contending Buffalo Bills.

“I feel good. I’m ready to go. No limitations … I feel great, I’m ready to go play,” he said in a press conference. “Can always be better. Can always try to feel like I’m 21 again. I’ll keep trying. But no, I feel really good. I feel like I can make every throw.”

According to the NFL Network, Stafford completed a six-month rehab after undergoing a non-surgical procedure and a platelet-rich plasma (PRP) injection.

Stafford played in every game during the 2021 season, finishing with 4,886 passing yards and tied his career-high for touchdown passes with 41. He was also only sacked 30 times – the lowest total for him in at least 16 games since the 2013 season.

During the Rams’ 30-23 victory over the Cincinnati Bengals in the Super Bowl, Stafford was 26-for-40 with 283 passing yards, three touchdown passes and two interceptions.

But despite concerns over his elbow, Stafford says he’s ready for this season.

“[I’m] just excited to be getting out there and doing it. You know, it’s fun to prepare for it. There’s no question about that – training camp, getting to know everybody, coming together as a team – but nothing like going out there and playing for real against another opponent.”

Paulina Dedaj is a Digital Reporter for Fox News and Fox Business. Follow Paulina Dedaj on Twitter at @PaulinaDedaj. If you’ve got a tip, you can email Paulina at Paulina.Dedaj@fox.com