HomeVideo‘Multiverse of Madness’ Fan Art Brings the Fox Reed Richards Into the...
Video 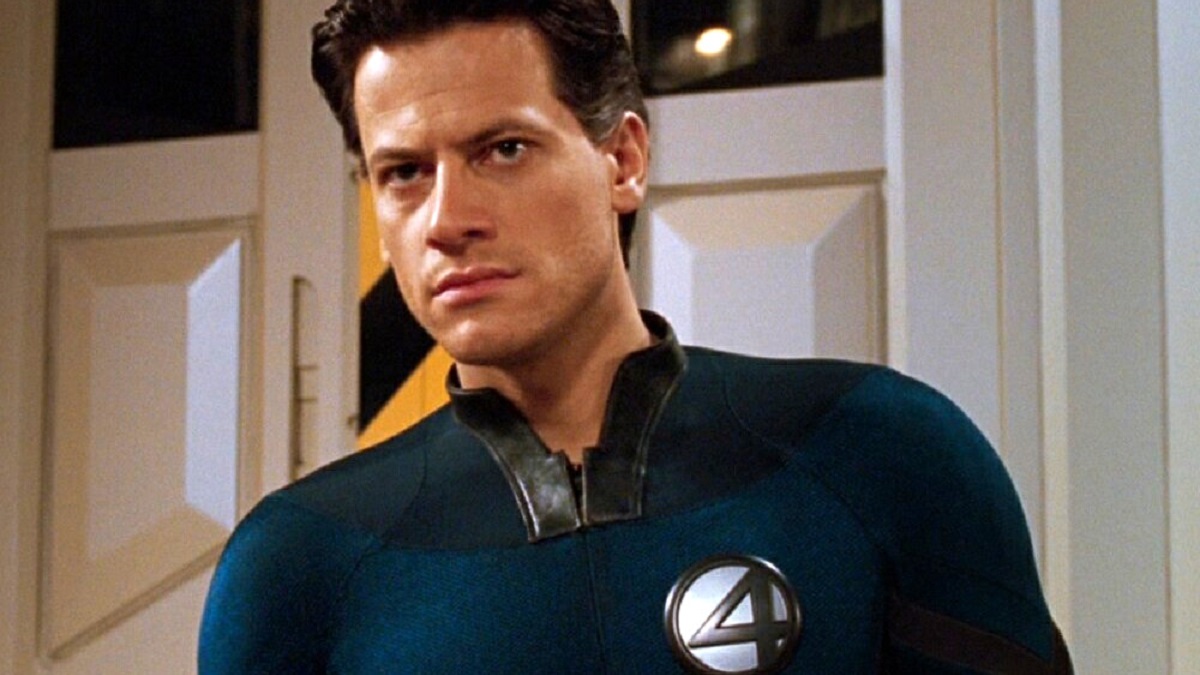 The months before Doctor Strange in the Multiverse of Madness were a wild time for fan theories. The infinite possibilities of the multiverse had fans convinced that every possible past Marvel hero might make an appearance, with the most popular candidates being Ryan Reynolds making his MCU debut as Deadpool; Thomas Jane returning as the Punisher; and, perhaps most unlikely, Tom Cruise making a cameo appearance as an alternative Tony Stark.

In the end, the film delivered on fun cameos, delighting fans with John Krasinski as Reed Richards, Anson Mount’s Black Bolt, and especially Patrick Stewart returning for one last hurrah as Charles Xavier. Now one of those failed theories has been beautifully realized, with a fan imagining what it would look like if Ioan Gruffudd returned as Reed Richards from the 2000s Fantastic Four movies:

The Fox Fantastic Four movies weren’t all bad and Gruffudd did the best he could with the material, so it would have been nice to see Marvel Studios tip the hat to his work. However, it was also nice that the endless John Krasinski fan-casting is now behind us and we can move on to wondering who’s going to step into that stretchy blue jumpsuit next.

We may find out for certain very soon. The D23 Expo begins on Friday and hopes are high that we’ll get some news on the MCU Fantastic Four movie. That’s due out in a little over two years, so based on previous announcements, we may get a director and cast reveal. With Fantastic Four set to be the opening film in Phase Six, we can expect Marvel’s first family to play a major role in the ongoing story, so here’s hoping they nail the casting.

More on that as we hear it.